DOJ sues California over clean air agreement, contradicts its other lawsuit against CA 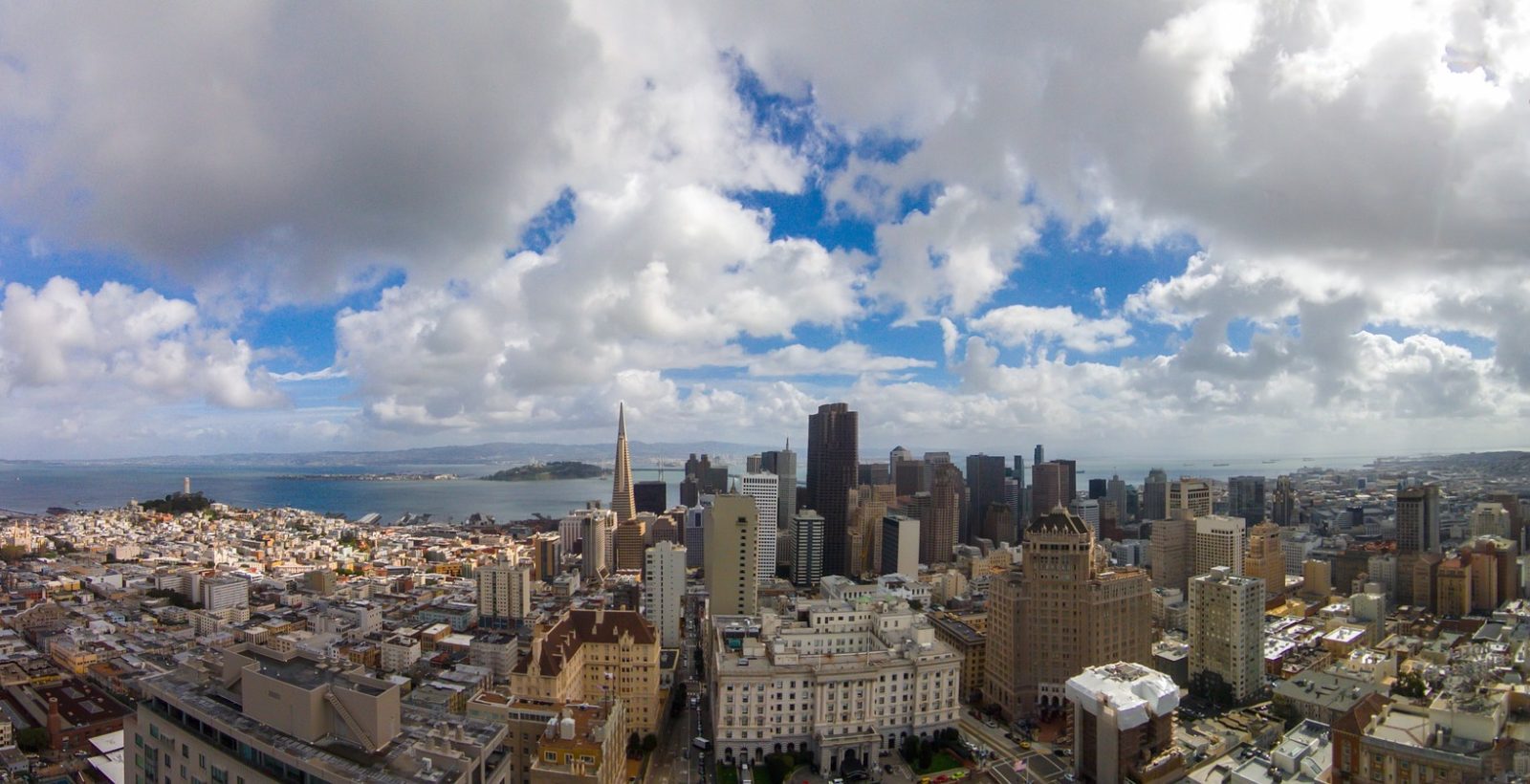 The US Department of Justice (DOJ) has filed a lawsuit claiming that California’s carbon emissions agreement with Quebec violates the US Constitution.

The problem is, the legal arguments the DOJ uses to support its case actually invalidate it — and also invalidate another case the administration is currently fighting against California’s attempts to improve air quality.

At issue is an agreement between California and Quebec linking their respective cap-and-trade programs. Cap-and-trade is a market-based solution to addressing climate change, wherein a government sets a maximum amount of carbon emissions (“cap”) and then allows higher-polluting companies to pay lower-polluting companies for the privilege of using some of their pollution credits (“trade”).

The intent is to add an economic signal to pollution, so that there will be an incentive for companies to pollute less.  If a company doesn’t pollute as much, they can sell credits to other companies, and if a company pollutes too much, they will either have to buy credits or be heavily taxed on the pollution they emit. This is somewhat similar to the idea of putting a price on pollution, but not quite.

California has had an agreement with Quebec since 2013 that links their programs, allowing companies to purchase credits from a larger pool. With economies of scale, this should make the system more efficient and more flexible for businesses in each area.

In recent months, the federal government has been ratcheting up its attempts to make the air dirtier.  Much of their focus has been on overruling California’s clean air laws, despite the fact that those laws are protected explicitly by federal law.

First, Mr. trump’s EPA announced a rollback of President Barack Obama’s fuel economy mandate. California stated they would maintain the higher standards, and got several automakers to join them.

This resulted in the DOJ starting a phony antitrust investigation against the automakers for doing the very thing they said automakers would do (“self-regulate”) if rules were rolled back. Then the EPA announced that they had officially revoked California’s authority to set higher emissions standards (their “waiver”) under the Clean Air Act, and also stated that they were considering pulling California’s highway funding. The reason for the latter is — get this — because EPA says California isn’t doing enough to make the air cleaner.

So far, the federal case hasn’t fared so well. While nothing has been decided by the courts, the fight has driven more states to join California. Further, 23 states are now suing the EPA for their illegal move, and automakers are staying the course and maintaining their voluntary agreement with California, despite the administration’s impotent legal threats.

And by the EPA’s own analysis, their actions here will only serve to kill people and cost money.

The DOJ’s legal complaint is long and rather tortured, with a number of digs at other environmental efforts taken by state and federal governments.

Its main assertion is that California is not allowed to make agreements with other national governments, and that only the president can do that. Of note, Quebec is a provincial government, not a national one.

The complaint cherry-picks various portions of the Constitution (a document which the former reality-TV host leading the republican party expressed disdain for just two days ago) to support its case. It also uses a public statement from republican California governor Arnold Schwarzenegger, stating that California has “the technological force of a nation-state,” apparently to support its reasoning that California is too big for its britches (or something like that).

Beyond this primary reasoning, the complaint branches out to attack all sorts of other environmental efforts. At one point it mentions the Paris Accord and takes a swing at China, neither of which are relevant to the case at hand. It also argues that the president has unique authority to make and break international agreements, but that Presidents Bill Clinton and Obama’s actions under the UNFCCC aren’t valid because they didn’t ask Congress (the UNFCCC was ratified by the Senate in 1992).

This background of recent actions is important to understand DOJ’s new complaint and its weaknesses. Of particular note, the legal argument that the EPA used to revoke California’s clean air waiver is that, while California can regulate pollutants, it can’t regulate greenhouse gases.

In DOJ’s complaint today, it uses a quote from Massachusetts v. EPA to support its cause of action. The court’s majority opinion stated that Massachusetts “…cannot negotiate an emissions treaty with China or India,” which is an example of “dicta” and not binding precedent.

Not every quote in a Supreme Court opinion has the force of law. The only thing that has the force of law is the actual decision itself, i.e., which position the court takes on the case at hand. And in this case, as helpfully pointed out by the DOJ, it turns out that precedent shows that the Clean Air Act does allow for the regulation of greenhouse gases alongside other pollutants.

So the DOJ, in using a quote from Massachusetts, shows that their legal reasoning is incorrect. Not only do greenhouse gases count as pollutants and thus can be regulated under the Clean Air Act, but by reminding us that the Clean Air Act covers carbon emissions, they also remind us that the EPA’s legal reasoning was deficient when they revoked California’s waiver. California has explicit authority in the Clean Air Act to regulate its own clean air, the EPA has no explicit authority to revoke waivers once granted, and greenhouse gases count as pollution per Massachusetts.

It’s clear that this administration is driven by animus against California and a desperate need to serve their fossil fuel donors, as what they are doing is not good for business, consumers, or the environment. There’s little reason for anyone to support today’s action, and the Constitutional case is thin. Further, this administration has shown just two days ago that it doesn’t have particular respect for the Constitution anyway, which only makes it more clear what their motivation is here.

These are all reasons why California keeps getting attacked.  But luckily, California’s attackers are largely incompetent and have failed many times in their efforts to hold back progress.

In contradicting their own arguments and in targeting one state seemingly because of specific animus against it, the administration shows that the EPA’s recent efforts are “arbitrary and capricious,” in violation of the Administrative Procedures Act, which governs how executive branch actions must be filed in order to be legal.

Whether or not they succeed in this one instance, their long-term plans will not succeed. Green efforts will continue to expand across the country and the world, and environmentalists will continue to make the world a better place — despite the republican party’s fierce opposition to improved health and well-being for society.