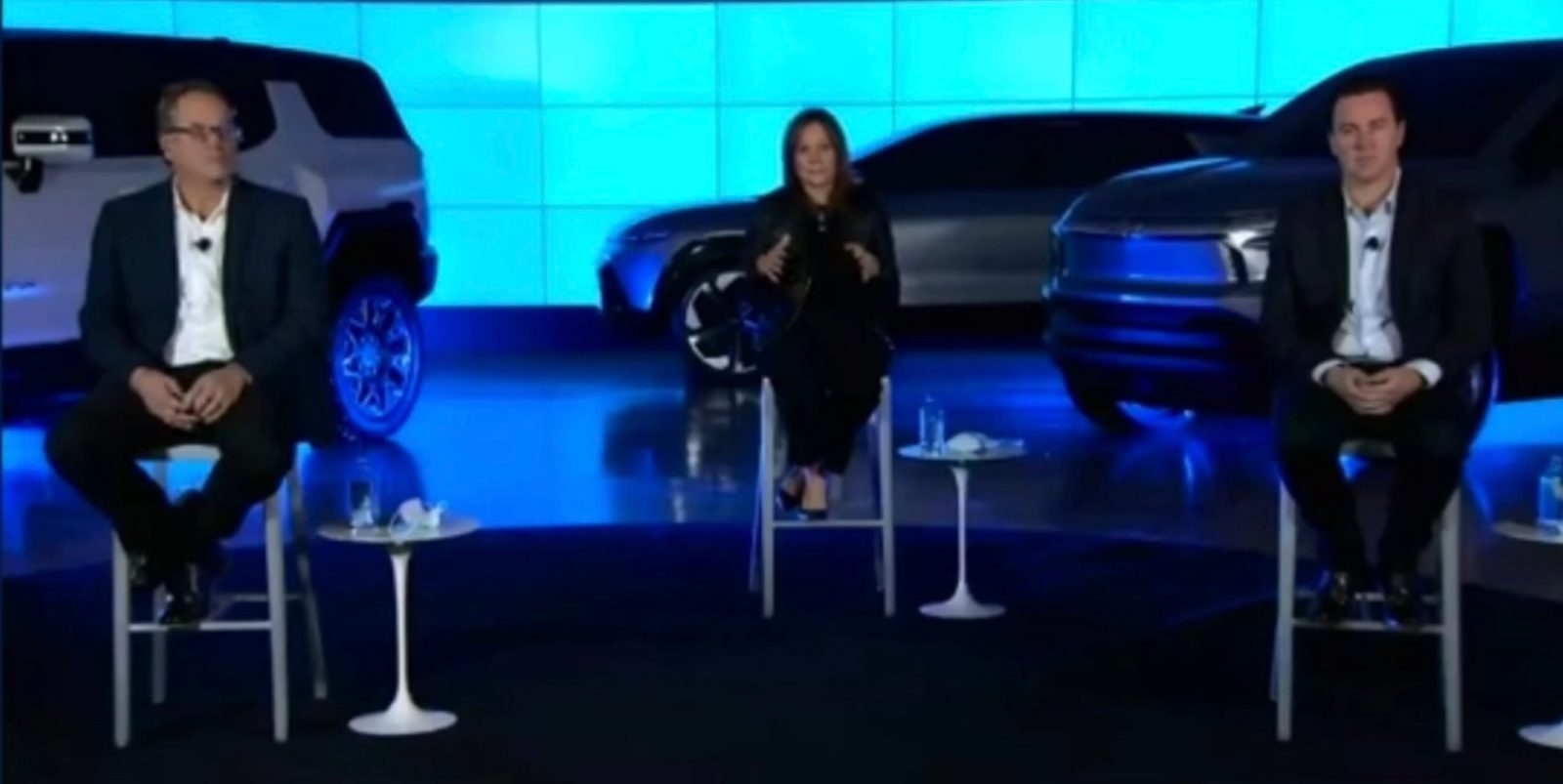 GM announced today that it dropped out of litigation the Trump administration launched against California over the state’s effort to implement its own more stringent emission regulations on the auto industry.

While it is good news, the move does appear opportunistic following President Trump being defeated in the US elections earlier this month and President-elect Joe Biden having confirmed his support for electric vehicles.

California has long been leading the US when it comes to electric vehicle adoption, and much of that can be attributed to the state establishing its own more aggressive electrification targets through stricter rules.

Under Obama, the EPA also started to push for stricter regulations at the national level.

After Donald Trump won the elections in 2016, several automakers started approaching the new administration to relax those rules, which they did.

But then, the Trump administration went a step further and started to go after California’s ability to implement and maintain its own emission regulations.

The EPA started a lawsuit against California over the issue, and automakers started taking sides.

GM, Toyota, and FCA decided to side with Trump in a move that is seen to slow down the electric vehicle transition and to protect those automakers’ gasoline vehicle business.

GM argued that its opposition to California’s emission rules was to accelerate the shift to all-electric vehicles, but the claim didn’t pass most people’s sniff test.

Now, GM CEO Mary Barra announced that the automaker is pulling out of the litigation in a letter to the head of the NGOs involved in the lawsuit:

“We believe the ambitious electrification goals of the President-elect, California, and General Motors are aligned, to address climate change by drastically reducing automobile emissions. We are confident that the Biden Administration, California, and the U.S. auto industry, which supports 10.3 million jobs, can collaboratively find the pathway that will deliver an all-electric future. To better foster the necessary dialogue, we are immediately withdrawing from the preemption litigation and inviting other automakers to join us.”

Here’s the letter in full:

The decision to pull from the lawsuit comes after Trump lost the elections earlier this month and Biden indicated that he would put an actual environmentalist at the head of the EPA instead of Trump’s appointee, who was a fossil fuel lobbyist.

It’s hard to congratulate GM on this move, which I believe to obviously be opportunistic.

Biden is going to make the lawsuit go away anyway, and not only that, but we have been hearing that Mary Nichols, the former head of the California Air Ressource Board that Trump and GM were going after, is on a shortlist to replace coal lobbyist Andrew Wheeler as head of the EPA.

They are trying to save face and not be on the bad side of the new head of the EPA and the Biden administration.

What do you think? Am I being too pessimistic about GM’s intentions here? Let us know in the comment section below.