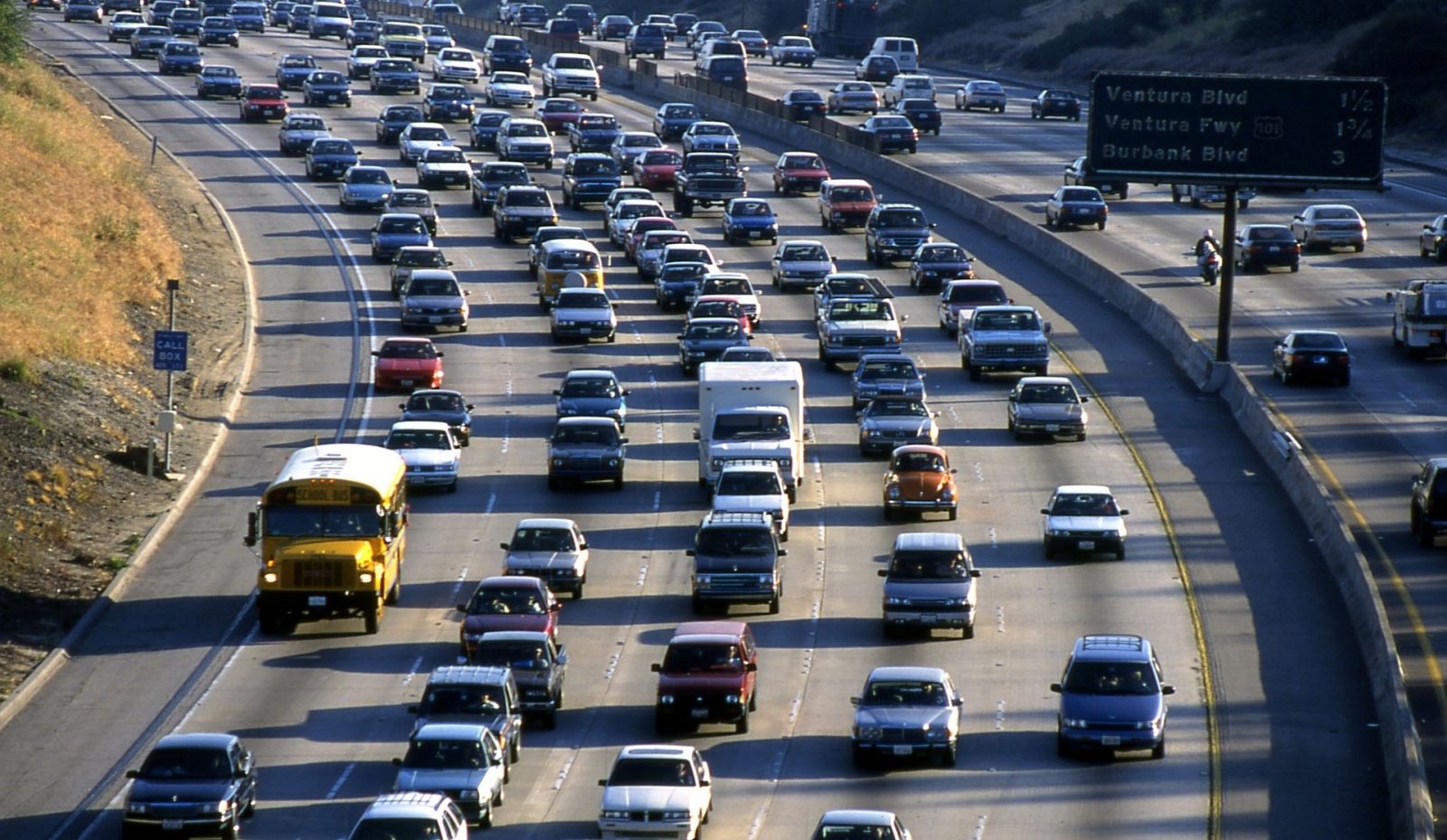 Four big automakers have cut a deal with California to adopt the state’s vehicle emissions rules in a compromise agreement, bypassing the Trump administration’s plan to freeze fuel economy standards.

The voluntary agreement reached by BMW, Ford, Honda, and Volkswagen acknowledges California’s right to set its own vehicle rules. The automakers described the agreement as a way to maintain a nationwide set of fuel economy requirements, Reuters reports.

The new agreement falls short of the Obama-era efficiency requirements, but above the rollback, the Trump administration plans on introducing. The Obama rules would have called for an average annual increase of nearly 5% before reaching 47.6 mpg for all vehicles by 2025. While the Trump rules still haven’t been finalized, the plan was believed to, at most, require a 1% efficiency increase each year until 2026.

This new framework will increase greenhouse gas stringency requirements at an average rate of 3.7% from 2022 to 2026. Of that 3.7%, 1% can be achieved through “advanced technology multiplier credits,” including:

Other automakers will be allowed to adopt the compromise agreement, thus making the California deal the de facto set of national fuel economy rules. That seems to be the goal, with this agreement ending fears of a “split market.” From the companies’ joint statement:

“These terms will provide our companies much-needed regulatory certainty by allowing us to meet both federal and state requirements with a single national fleet, avoiding a patchwork of regulations while continuing to ensure meaningful greenhouse gas emissions reductions.”

“Few issues are more pressing than climate change, a global threat that endangers our lives and livelihoods. California, a coalition of states, and these automakers are leading the way on smart policies that make the air cleaner and safer for us all. I now call on the rest of the auto industry to join us, and for the Trump administration to adopt this pragmatic compromise instead of pursuing its regressive rule change. It’s the right thing for our economy, our people and our planet.”

“This agreement represents a feasible and acceptable path to accomplishing the goals of California and the automobile industry. If the White House does not agree, we will move forward with our current standards but work with individual carmakers to implement these principles. At the same time, if the current federal vehicle standards proposal is finalized, we will continue to enforce our regulations and pursue legal challenges to the federal rule.”

Nichols told Reuters that the Trump administration could still claim “victory” over this agreement because the pace of fuel economy improvements has been slowed. But she also noted California will get “substantially the same results in terms of getting cleaner cars onto the road but it makes it happen a year later” with the compromise.

In recent months, 24 governors and 17 automakers called on the Trump administration to stop the planned fuel economy rollback. Now there’s a new deal setting the standard.

Just recently, the Trump administration froze fuel efficiency fines at decades-old standards, instead of going along with a planned increase.

This is a compromise. It’s a compromise that sticks it to the Trump administration, but fuel economy standards do drop a bit from the Obama-era goals.

So if you’re stuck on figuring out who the biggest “winner” is in all this, it’s probably the automakers. They get a slight reduction in fuel standards going forward, while seemingly avoiding the split market they dreaded. They could have agreed to simply stick to the Obama-era goals with California. They didn’t. That’s telling.

California can claim a win of its own, as automakers are acknowledging the state’s right to set its own standards.

And if solely given the choice between a 0-1% increase in fuel economy standards for years or a 3.7% increase, this is certainly the preferable option. Though it is certainly not enough to halt climate change.

It’s interesting that Nichols said Trump could claim this as a victory. That could be read in a straightforward way — emissions standards do decrease somewhat here, so Trump very well may count this as a “win.”

But if you want to get deeper into the woods with this, it could be a statement that gets the White House to think they’ve gotten their way, while ultimately achieving higher standards than the EPA and NHTSA planned. It could also set California as the standards body going forward allowing it to dictate higher standards in the future.

As it turns out, the Trump administration’s slow progress in actually finalizing the lower standards provided California with an opportunity to swoop in and cut its own deal.

We’re not ready to declare this completely over, though. We’ll have to see what other automakers sign on — though we’d expect most, if not all, to join in.

We’ll also have to see what the Trump administration’s next move is. If the administration is still insistent on setting its own fuel standards, it may exhaust all possible avenues to do so.