A wave of Chinese electric motorcycles is headed West — how will it impact prices?

We got our first taste of a small, lightweight urban electric motorcycle with the City Slicker, imported from Zongshen by California-based CSC. The little e-moto only puts out about 4 kW (5.4 hp) of power but gets up to city speeds of 45 mph (70 km/h) and is a blast to ride — all for a ridiculously low price of just $2,500. Check out my full review article, or see the video below.

But as much fun as this little e-bike is, a new wave of higher-power Chinese electric motorcycles is already on the way.

Just yesterday, we broke the news on the new NIU RQi-GT, a 100 mph (160 km/h) electric motorcycle that is headed for US shores later this year.

Then there are two new Sur-Ron based electric motorcycles that offer slightly lower speeds. The Sur Ron Storm Bee is the much anticipated follow-up to the original Sur Ron Light Bee. The Storm Bee features a 22.5 kW (30 hp) air-cooled electric motor and a 4.6 kWh battery. It is rated for a top speed of 110 km/h (68 mph).

There is no price info yet, but the US dealer has confirmed that the Storm Bee will be headed for the US.

Another electric motorcycle with comparable specs to the Storm Bee is the VOGE ER 10, which is actually based on the Sur Ron White Ghost electric motorcycle design. VOGE bought the rights to the design and is bringing the bike to production this year. The ER 10 features a smaller, liquid cooled 14 kW (18.8 hp) peak-rated motor. 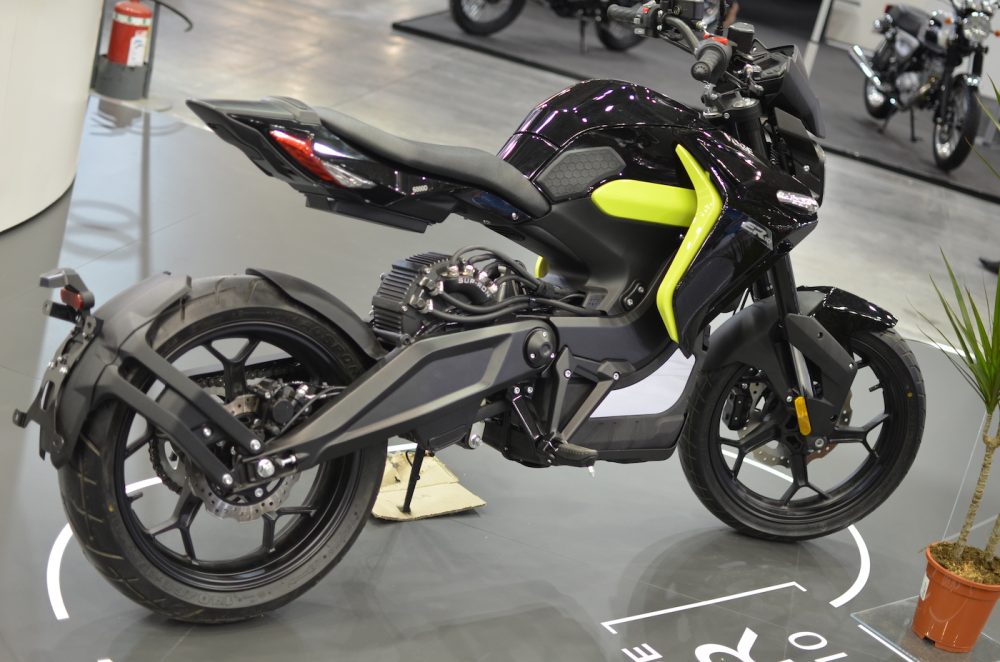 What do these Chinese electric motorcycles mean for pricing?

Surely only good things, if current bikes are any indication.

For example, we know that the CSC City Slicker is priced at around $2,500 and the higher power Sur Ron Light Bee is just under $4,000.

On the higher end of the spectrum, the Evoke Urban Series 130 km/h (81 mph) electric motorcycle is another Chinese offering that helps us bracket the price. The Evoke is priced at $7,899. And please don’t give me any of that, “Oh but it’s made in China” nonsense. Companies like NIU and Evoke are known for their high standards in design and production. Evoke even partners with Foxxconn, makers of the iPhone, and probably a pile of other electronics you’ll find around your home that work great. 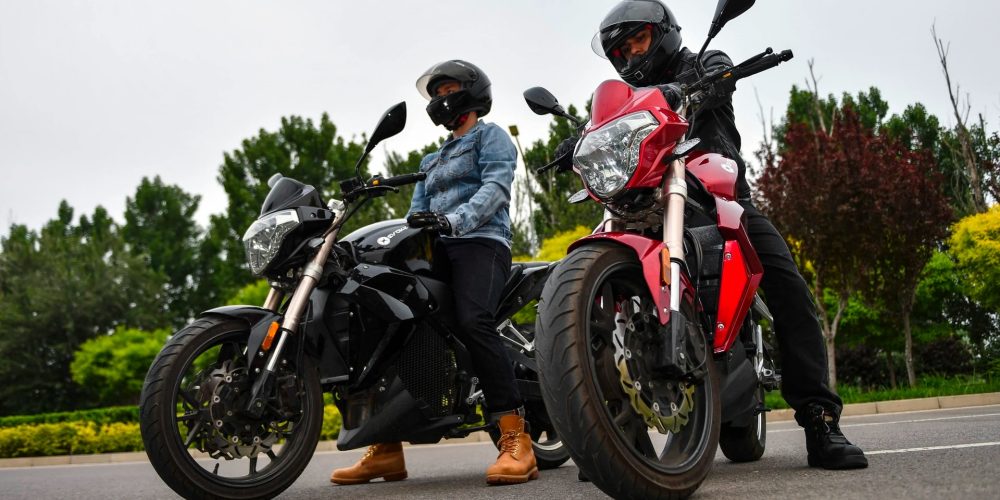 With NIU’s size advantage over Evoke (NIU has already sold around 1 million electric scooters), I could imagine seeing its 100 mph (160 km/h) NIU RQi-GT electric motorcycle being priced at or below Evoke’s prices.

And I’d expect the Sur Ron Storm Bee and Voge ER 10 to be priced even lower, thanks to their smaller motors, lower battery capacity, and lack of embedded tech like 5G and smart sensors.