The Sur Ron is one of those electric bikes that isn’t really an electric bicycle but isn’t quite an electric motorcycle either. The powerful bike lives somewhere in between the two. But that hasn’t stopped it from becoming wildly popular. And with a new special edition LB X-Series Sur Ron coming out, the Sur Ron is getting even more intense.

The new LB X-Series special edition Sur Ron was just announced and is shaping up to be one of the highest performing Sur Ron variants yet.

The LB X-Series Sur Ron comes in an entirely blacked out scheme. 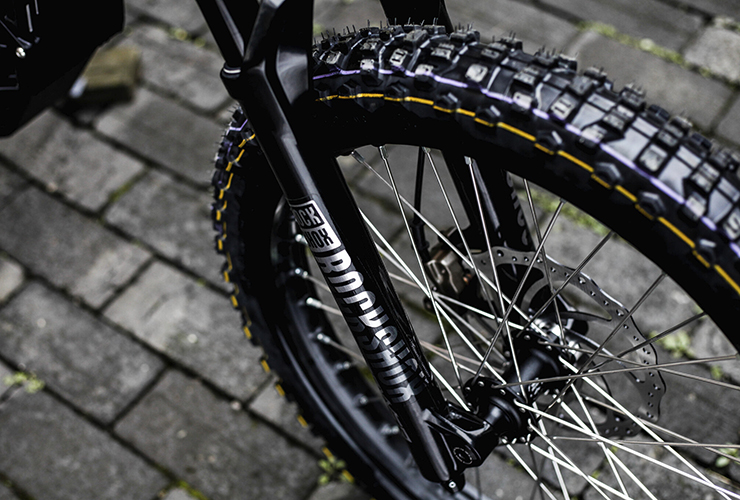 The bike doesn’t just look aggressive, it is aggressive. With a 6 kW (8 hp) mid-drive motor using a two-stage reduction for higher torque, the Sur Ron absolutely hauls. As we found in our review of the Sur Ron on Electrek, the relatively lightweight 50 kg (110 lb) bike can hold its own against more powerful dirt bikes.

The Sur Ron’s higher power to weight ratio and the high torque of the motor combine to make a thrilling e-bike for off-road riding.

And while many people will try to ride these on the road with varying levels of illegality, multiple groups are hard at work making homologation kits to add lights, mirrors and other components necessary to register the Sur Ron as an on-road electric motorcycle.

With a top speed of around 72 km/h (45 mph), the Sur Ron certainly isn’t the fastest electric bike out there. But for urban commuting, it could be a powerful performer. My own City Slicker electric motorcycle only tops out at 74 km/h (46 mph) but is amazing as a city commuter electric motorcycle.

And for those looking to find another way to make their Sur Ron legal for street use, Luna Cycle in California offers a pedal upgrade kit. The $150 option adds functional bicycle pedals to the Sur Ron, turning it into one of the most powerful electric bicycles on the market. 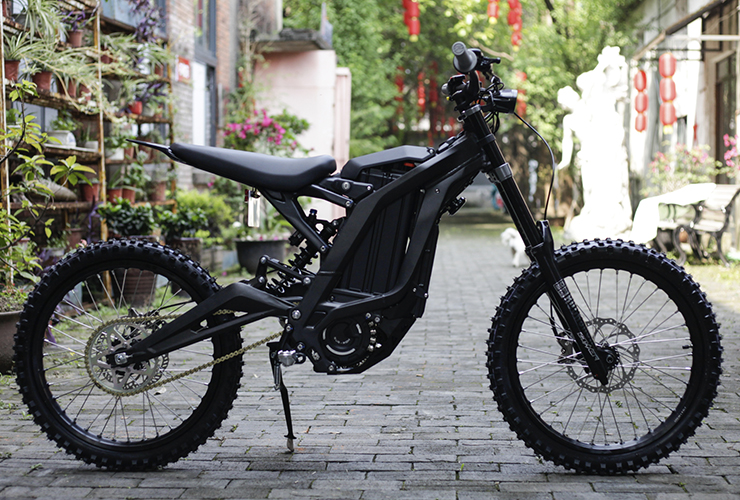 The price of the special edition hasn’t been confirmed yet, though most variants of the Sur Ron are offered for between $3,500-$4,500 in different markets.

What do you think of the Sur Ron electric bike/motorcycle/dirt bike/etc? Let us know in the comments below!