New leaks have indicated that Sur Ron is working on a bigger, badder electric motorcycle known as the Sur Ron Boom Bee. Now Electrek has confirmed that the new electric motorcycle is in the works, and we’ve even gotten our hands on some early specs.

We had a blast reviewing it and found it to be a powerful little lightweight electric motorbike. But with a 6 kW motor and top speed of around 80 km/h (50 mph), it was still on the low end of electric motorcycle performance.

Now we’ve confirmed that Sur Ron has a bigger electric motorcycle called the Boom Bee in the works.

And according to our sources, we should be seeing prototypes in the wild as early as the beginning of next year. 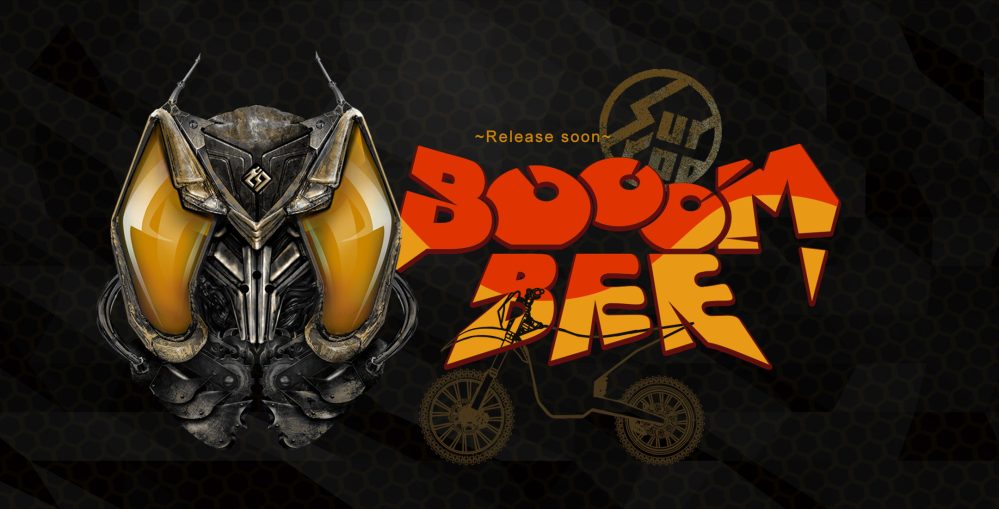 The Sur Ron Boom Bee is expected to be announced late this year or early next. Dealers should be getting early prototype examples at the beginning of next year.

Sur Ron’s exclusive dealer in the US is LunaCycle, and its founder, Eric Hicks, has confirmed some specs for the new Sur Ron Boom Bee to Electrek:

It’s going to be a full-sized bike similar to the Zero FX. So twice the weight and twice the battery of the current Sur Ron, and an estimated 20 kW motor. They are still making tooling and should be sending out prototypes to dealers for testing sometime early next year.

While the exact performance of the Sur Ron Boom Bee hasn’t been revealed, leaks indicate it should be a powerful bike. 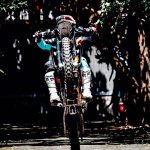 The Sur Ron Boom Bee is also expected to be offered in two models, one for the street and one for the dirt.

There’s no word yet on pricing, but if Sur Ron’s history is any indication, expect it to be quite reasonable. 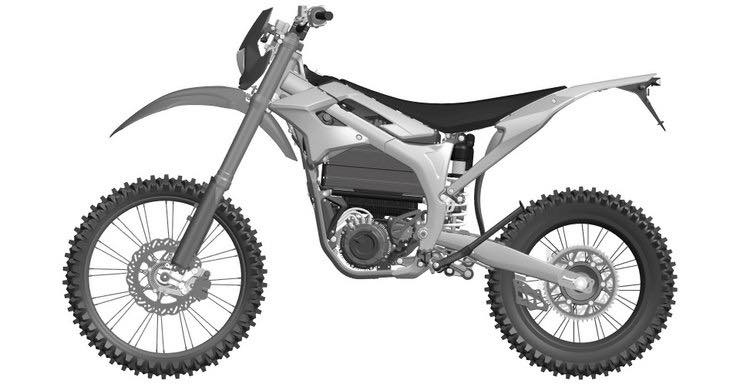 This looks like it could be a really fun electric motorcycle.

I reviewed the Zero FXS a few weeks ago and found it to be an incredible bike for everything from city commuting to trail riding. It starts at around $8,000, which is actually fairly inexpensive for the electric motorcycle market, but is still quite a large chunk of change in general.

If the Sur Ron can approach the Zero FX line’s specs but land in the $5k-$6k range, that would be incredible.

Keep in mind that the specs we’re hearing so far won’t quite compete with Zero. The Sur Ron Boom Bee will still likely have a smaller motor and battery as well as less impressive acceleration specs. But it could help fill in this “missing link” section in the e-bike world.

There aren’t many affordable lightweight electric motorcycles out there yet. The new street-legal CAKE Kalk& has great performance specs and can reach highway speeds, yet has an astronomical price for what you get.

The SuperSOCO TC Max is a nice lightweight contender at a good price, but isn’t available in much of the world yet, including the US.

So could the Sur Ron Boom Bee become our lightweight, affordable electric motorcycle savior? I’m not sure yet, but I’m eager to find out!