Tesla had a booming year with the production ramp-up of Model 3 and since things are slow between Christmas and the New Year, I thought I’d do a quick post about Tesla’s 2018 year in pictures.

The whole year revolved around the Model 3 production ramp up, but there were also a few other interesting things that happened with the automaker in 2018. 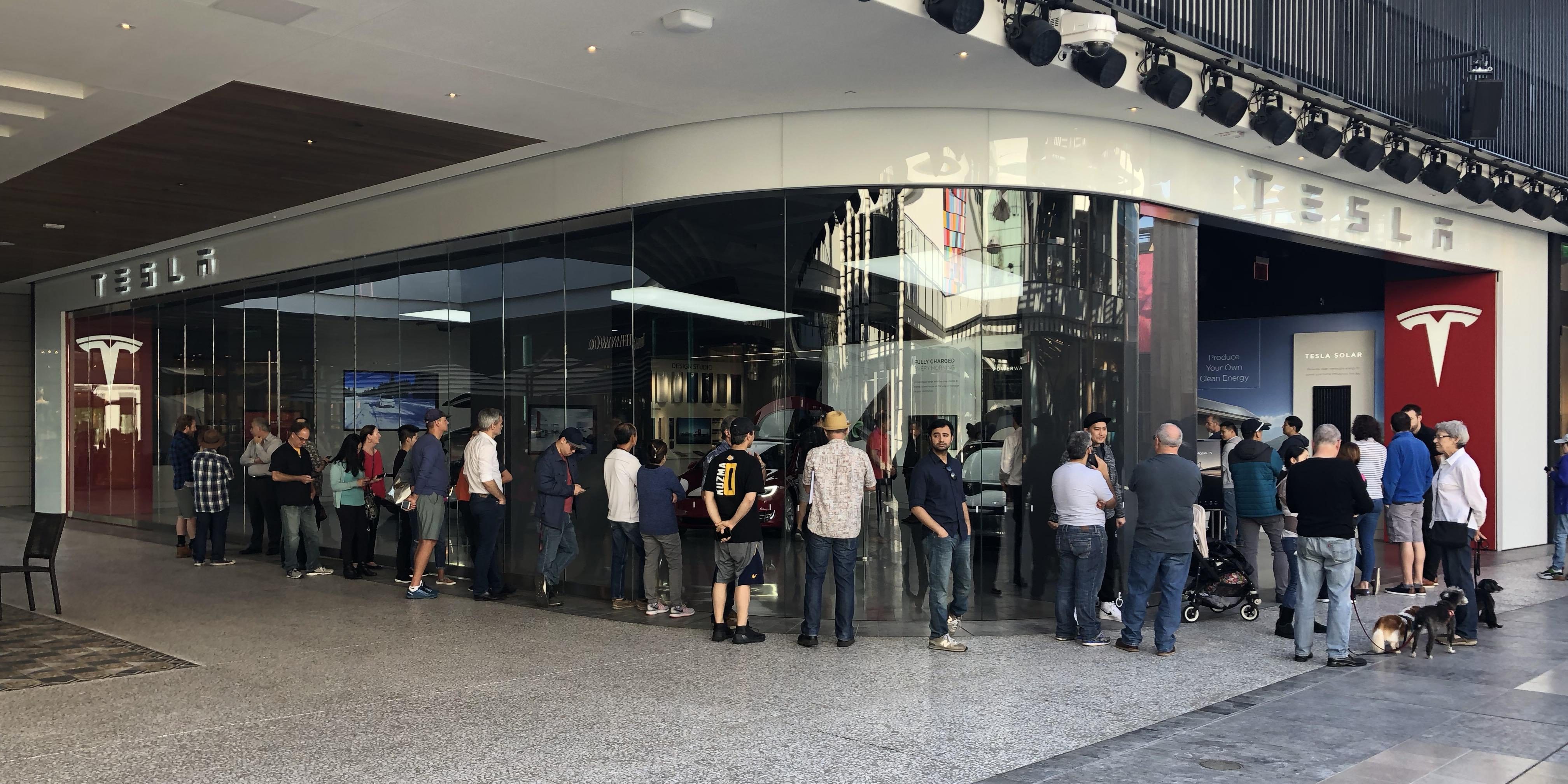 Tesla started out 2018 by building its Model 3 display fleet and giving an opportunity for most reservation holders to see the vehicle in person for the first time.

It resulted in some impressive lines forming at stores all over the US.

Model 3 production wasn’t really important by then, but it still helped Tesla push its total production to date to over 300,000 electric cars.

The crazy thing is that it took Tesla about 15 years to get there and Tesla is going to achieve the next 300,000 vehicles in about 12 months. 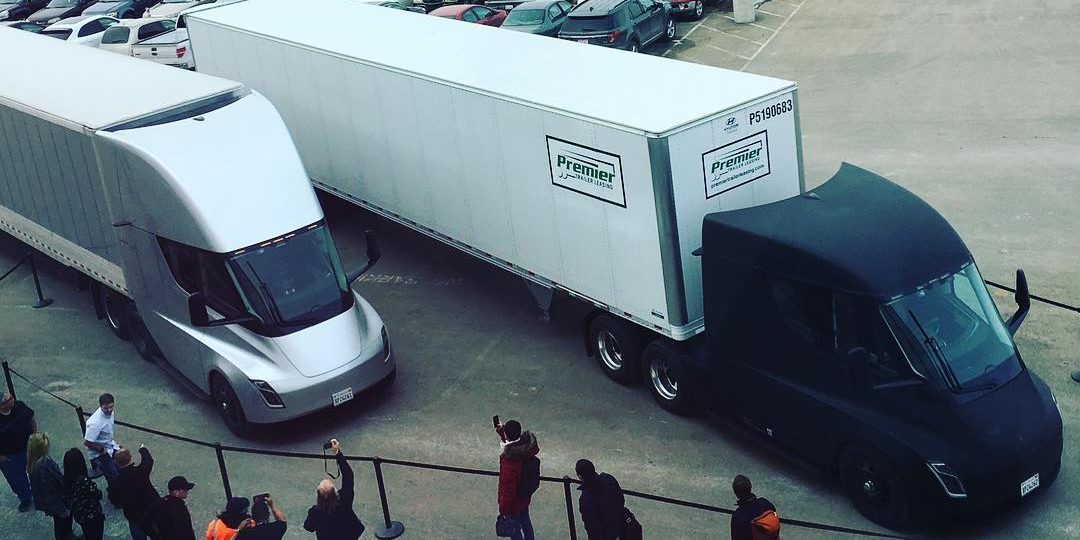 In 2018, Tesla Semi went on an extensive test program and things started out in March when CEO Elon Musk announced that Tesla Semi set out on its first cargo trip from Gigafactory 1 to Fremont factory.

Tesla’s solar roof tiles were introduced in 2017 and the company was supposed to ramp up production and installations in 2018, but things didn’t happen as planned.

Installations have been limited to a few employees and customers.

In April, the first Tesla solar roof customer installation was turned on. 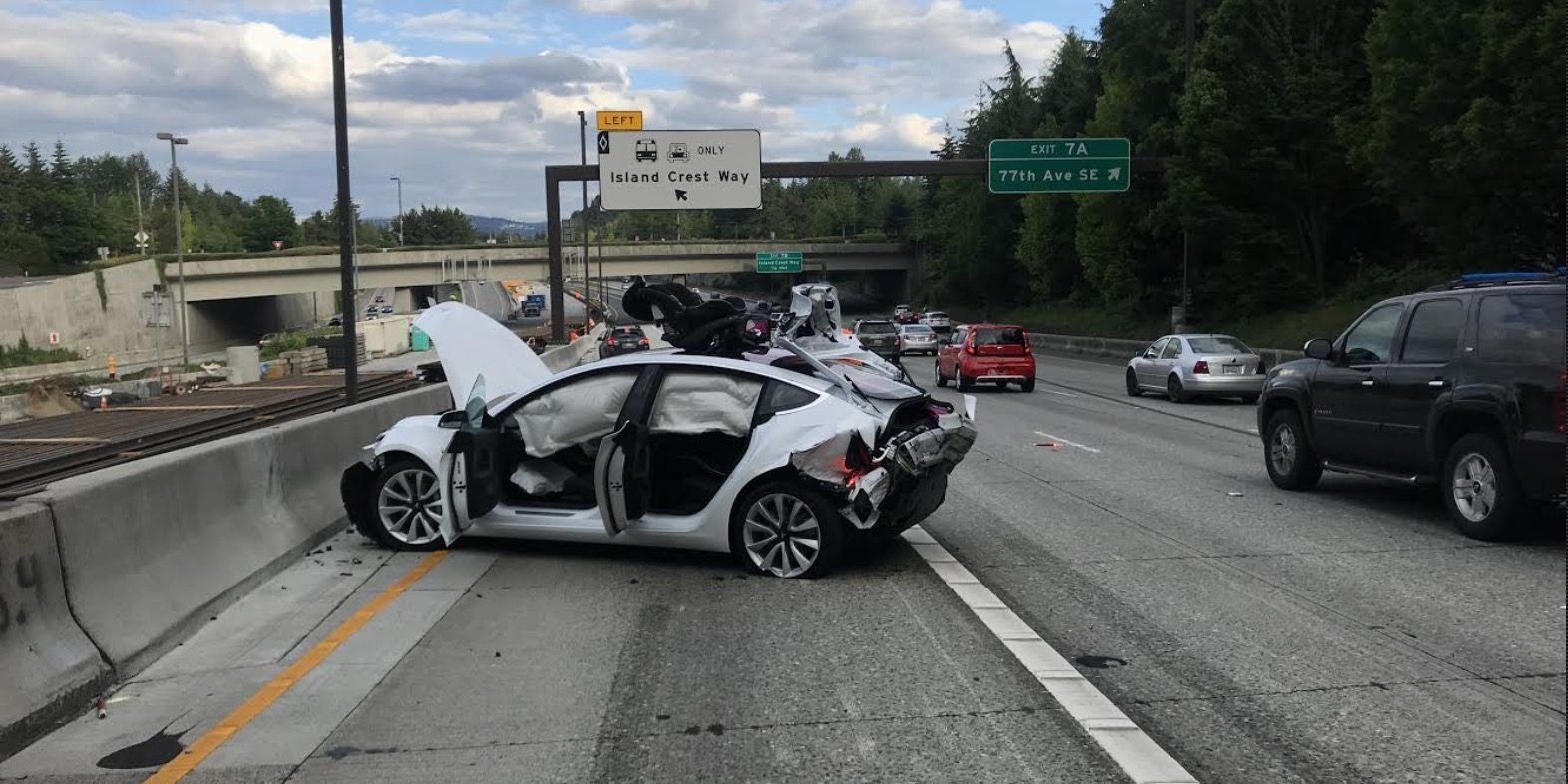 Before Model 3 got its safety rating, we started to learn about its safety performance with unfortunate real-life accidents and in May, there was a high-speed rear-end crash in a Tesla Model 3 that ‘performed miraculously’, according to the owner.

Model 3 ended getting a 5-star safety rating in all categories.

In June, Elon Musk announced that Tesla is laying off about 9% of its workforce as it restructures the company.

The announcement sent a shockwave in the company and naysayers said that it was the end. They were wrong.

In July, we learned that Tesla achieved a Model 3 production rate of 5,000 units in a week and employees celebrated. 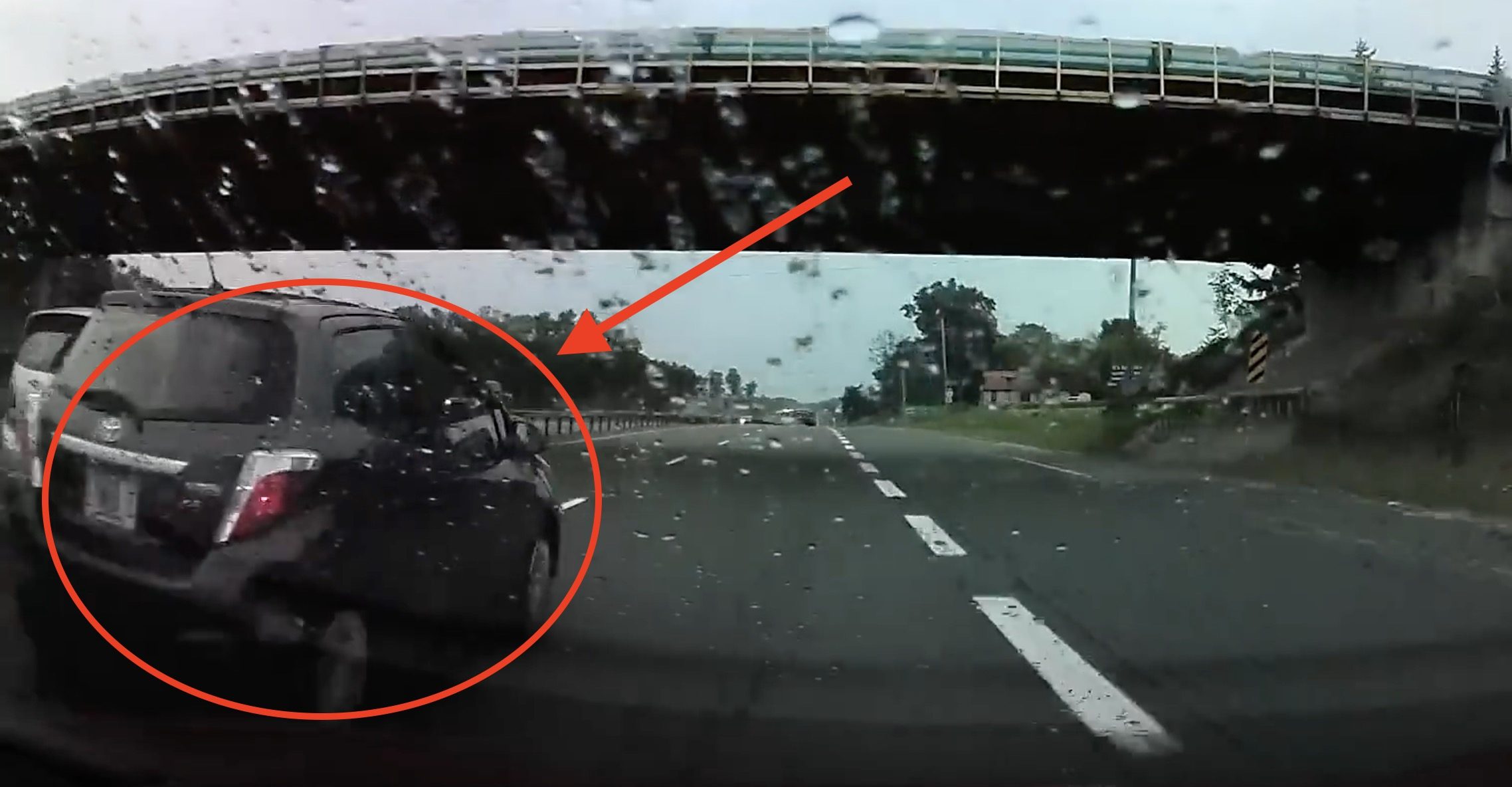 With more Model 3 vehicles on the road, some new owners started making good use of Tesla’s Autopilot.

A Tesla Model 3 owner claimed that ‘Autopilot saved his life’ by swerving away in a near-miss caught on video.

In September, Tesla Model 3 got a perfect 5-star safety rating in every category from NHTSA and Tesla claimed that it made it the car with the lowest probability of injury.

It represents Tesla’s biggest software update in over 2 years.

Eventually, Tesla also released Navigate on Autopilot as part of the V9 rollout.

In November, Tesla increased the base price of Model S and Model X and made several changes to ‘simplify offering’.

It was one of the rare updates for Model S and Model X in the year of the Model 3. 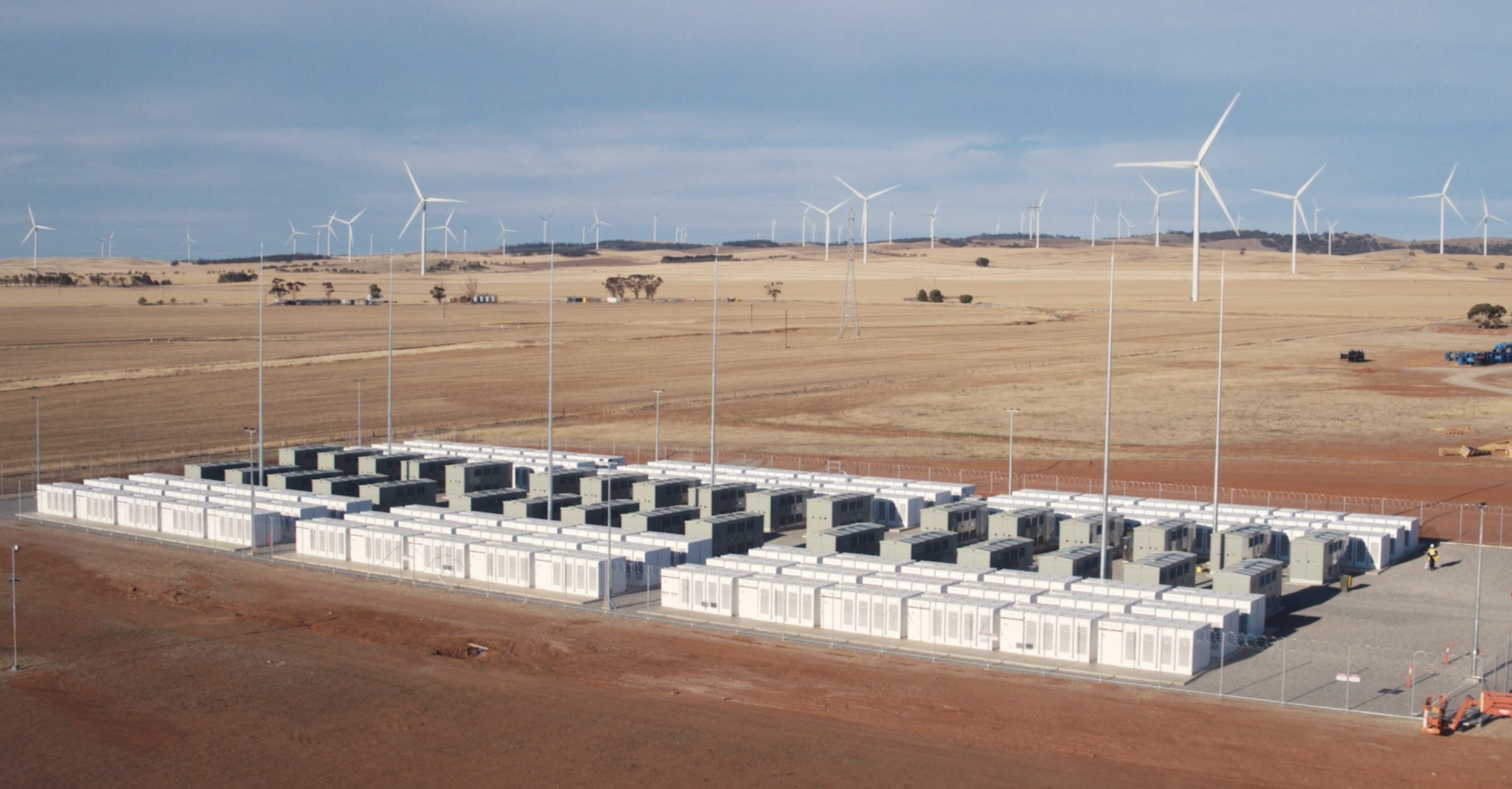 Vehicles aside, 2018 was also a big year for Tesla Energy and its flagship Powerpack project in Australia.

We learned that the giant battery saved the market $40 million during its first full year of operation.