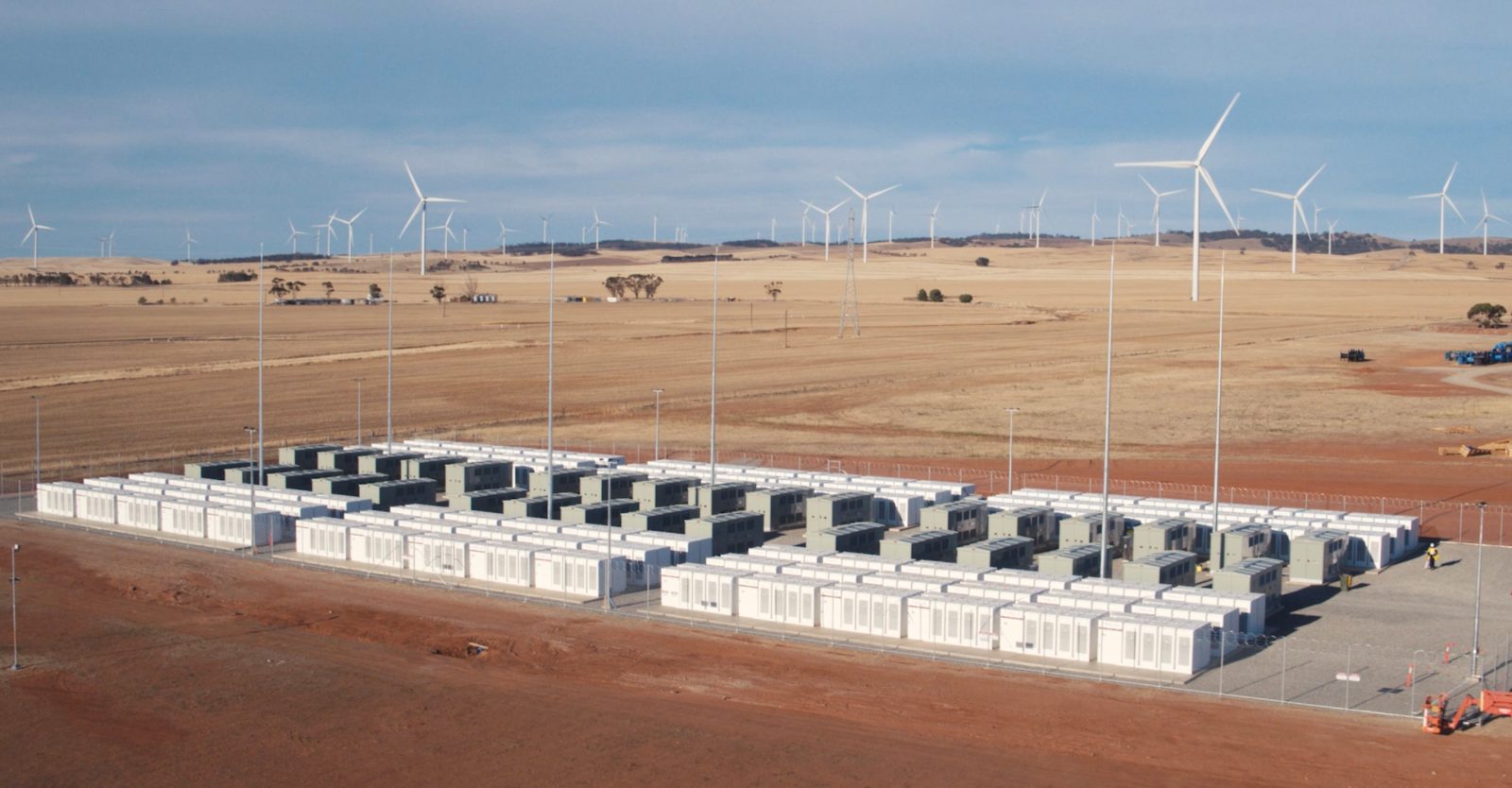 Neoen, the owner of the giant Tesla battery system in South Australia, released a new report for the first full year of operation and revealed that the energy storage system saved about $40 million over the last 12 months.

Tesla’s 100MW/129MWh Powerpack project in South Australia provide the same grid services as peaker plants, but cheaper, quicker, and with zero-emissions, through its battery system.

It is so efficient that it reportedly should have made around $1 million in just a few days in January, but Tesla later complained that they are not being paid correctly because the system doesn’t account for how fast Tesla’s Powerpacks start discharging their power into the grid.

The system is basically a victim of its own efficiency, which the Australian Energy Market Operator confirmed is much more rapid, accurate and valuable than a conventional steam turbine in a report published earlier this year.

They contracted Aurecon to evaluate the impact of the project and they estimate that the “battery allows annual savings in the wholesale market approaching $40 million by increased competition and removal of 35 MW local FCAS constraint.”

It is particularly impressive when you consider that the massive Tesla Powerpack system cost only $66 million, according to another report from Neoen.

“reviewing the data from Hornsdale Power Reserve’s first year of operation has given us real insights into the capabilities of this new technology, including how these fast response systems can help improve stability, reduce the likelihood of load-shedding events, and contribute to the reduction in wholesale prices. The data is telling us that these fast response systems can help us optimise the way Australian’s energy system works”.

He believes that the results have greater implications on the broader market:

“this is definitely an exciting project as a world first, but what is really exciting is the impact the technology can have on the whole National Electricty Markey as our generation fleet continues its transition”.

Here are the key findings from the report are that the Hornsdale Power Reserve: