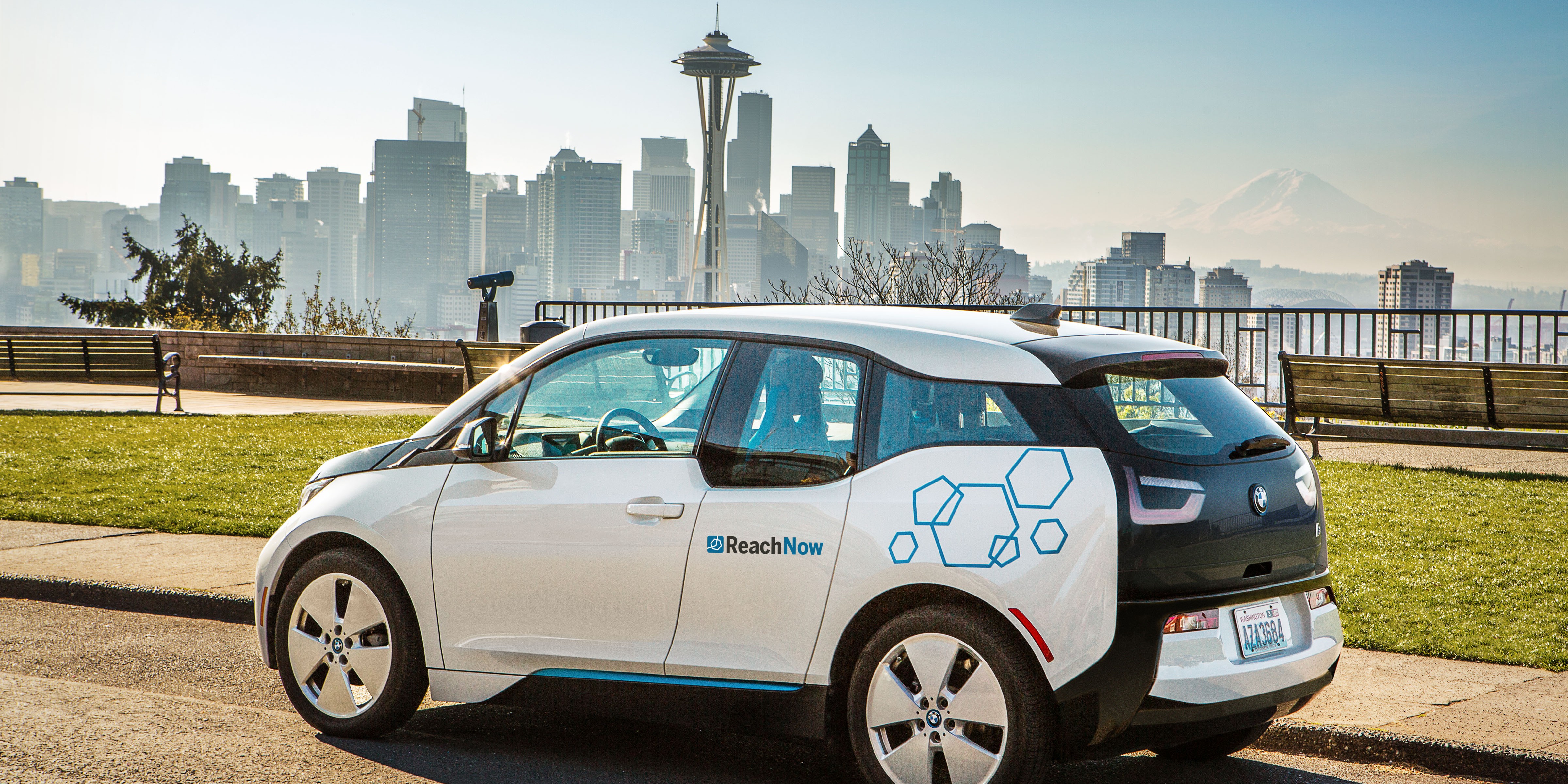 BMW announced an updated version of its car-sharing program today. The new service called ‘ReachNow’ is officially launched in Seattle with an initial fleet of 370 vehicles,  including the electric BMW i3, the BMW 3 Series and the MINI Cooper. The German automaker confirmed that it has plans to launch the program in 10 cities, including 3 more by the end of the year.  END_OF_DOCUMENT_TOKEN_TO_BE_REPLACED

You knew Fox News was going to stage a takedown of Tesla at one point or another. Here is Lauren Fix’s interview on the Tesla Fires (above).

‘Interviewer’: “…Something about Tesla Cars that cause them to blow up”?  Just … No

Fix: “supposedly a piece of metal that supposedly punctured the battery box” All facts. Seattle fire: Metal into the underside of the battery box at highway speeds. What would happen if it hit a gas tank?

Fix: “NHTSA didn’t investigate”. They did. They found no reason to push forward and the car acted like expected.

“After reviewing all available data, the NHTSA has not found evidence at this time that would indicate the recent battery fire involving a Tesla Model S was the result of a vehicle safety defect or noncompliance with federal safety standards,” the agency said in a statement.

Fix: “I assume they offered him a deal on a new car”. No. Published reports say the Seattle driver happily bought another one with the money he got from his insurance

Fix: “If this were Ford, GM, Toyota…[Congress] they would call them on the carpet and basically and draw and corner them” There are hundreds of vehicle fires every day. I don’t think that Congress acts on every one of them?

Fix “Something happened in a hit a wall but here wall on a regular combustion car your car is not likely to blow up” Actually the car did a lot more than bust through a wall. It was called an extreme accident where the vehicle travelling well over the speed limit experienced a violent crash with low wall after it jumped curb and went airborne. The driver walked away without any permanent injuries.

Fix: “There’s hundreds of people that complain; many many of these owners are happy because they’re environmentalists they want to be cool” There are quite a bit of owners who are speed freaks and who love havin a 7-seat sports car that is quiet and requires no maintenance.  Motor Trend and Consumer reports must be crazy.

Yes, it is a sloppy, stupid takedown but unfortunately there are a lot of ignorant and elderly people who watch Fox and actually consider it to be a source of information. The oil industry is a hundreds of billions of dollars per year industry. These attacks will only grow more prominent in the coming years.

Full Transcript and some more crazy from Lauren below: END_OF_DOCUMENT_TOKEN_TO_BE_REPLACED

After the now infamous fire and subsequent explanation, Tesla has made a small addition to its homepage. A ‘First Responders‘ link at the bottom takes folks to a special page with information for those dealing with Tesla in emergency situations. there is some helpful stuff down there in PDF form that wouldn’t hurt to print out and put in your Tesla glove box.  END_OF_DOCUMENT_TOKEN_TO_BE_REPLACED