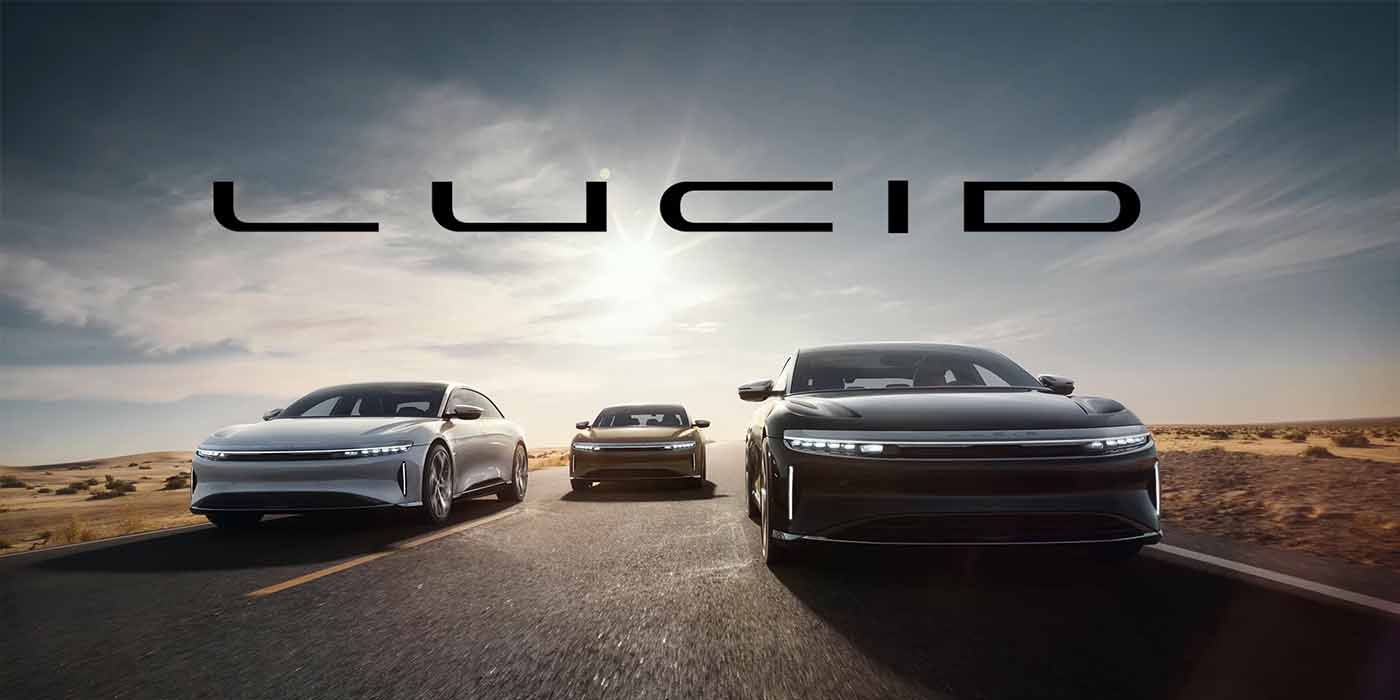 While Lucid Motors has been working for over 15 years to bring luxury performance EVs to the masses, it truly stepped out into the spotlight last fall when the first deliveries of its Dream Edition Air sedan began. The company has continued Air deliveries since then, following with the Air Grand Touring while managing production expectations for 2022 amidst supply chain constraints.

While EV deliveries more than doubled in Q1 of 2022 compared to Q4 of 2021, Lucid Motors is still looking to reach full stride at its AMP-1 manufacturing facility in Arizona.

As an additional sign of the times, Lucid has announced upcoming price increases to most of the Air sedan trims. Here’s a recap of Lucid’s Q1 report for 2022.

According to its quarterly report, Lucid delivered 360 EVs, helping account for $57.7 million in revenue. Despite a slow output of vehicles in the first three months of the year, Lucid states it remains on track to produce 12,000 to 14,000 vehicles in 2022 – a revised target first reported during last quarter’s earnings call.

There’s still plenty of room for optimism, as the automaker still has lots of customer demand looking ahead. Lucid CFO Sherry House elaborated:

Our Q1 revenue was $57.7 million, primarily driven by higher customer deliveries of Lucid Air vehicles. We continue to have a healthy balance sheet, closing the quarter with nearly $5.4 billion of cash on hand, which we believe is sufficient to fund the Company well into 2023. In addition to the 30,000 customer reservations we announced today, we recently signed a deal in which the government of Saudi Arabia committed to purchase up to 100,000 electric vehicles from Lucid over the next 10 years.

The up to 100,000 EVs (50k guaranteed) to Saudi Arabia House mentions should certainly help revenue in the future, but production will need to speed up in the United States, even before Lucid’s planned production facility in Saudi Arabia breaks ground.

Perhaps the biggest news to come out of Lucid’s Q1 2022 press release is the significant increase to its Air pricing, including the Grand Touring. Lucid CEO and CTO Peter Rawlinson explained the reasoning behind the pricing decision:

We also announced today that we are increasing prices of our vehicles that will go into effect at the beginning of June. The world has changed dramatically from the time we first announced Lucid Air pricing in September 2020, but I want to reassure our existing reservation holders that we will be honoring current pricing for them as well as for any new reservations made before the end of the month. Looking forward, we remain intently focused on ramping production and are excited about our product roadmap in 2022 and beyond with Air Grand Touring Performance deliveries expected in June; Air Touring and Air Pure later this year; and with our Project Gravity SUV remaining on target to begin production in the first half of 2024

Since all 520 Dream Editions have been spoken for and are wrapping deliveries, those reservations are safe. So are any additional reservations made for the Air Grand Touring, Touring, and Pure before June 1.

Additionally, Lucid said there will be no price increase to the recently announced Performance version of the Air Grand Touring. That MSRP will stay put at a lean $179,000.

Here’s how the pricing of the other three Air trims will change beginning in June:

According to Lucid, updated pricing for Canada will become available on its website starting June 1. Sorry Canada.