Lucid Motors’ Q4 earnings: 125 Air deliveries in 2021, 2022 production estimates slashed as much as 40% due to ‘supply chain constraints’ 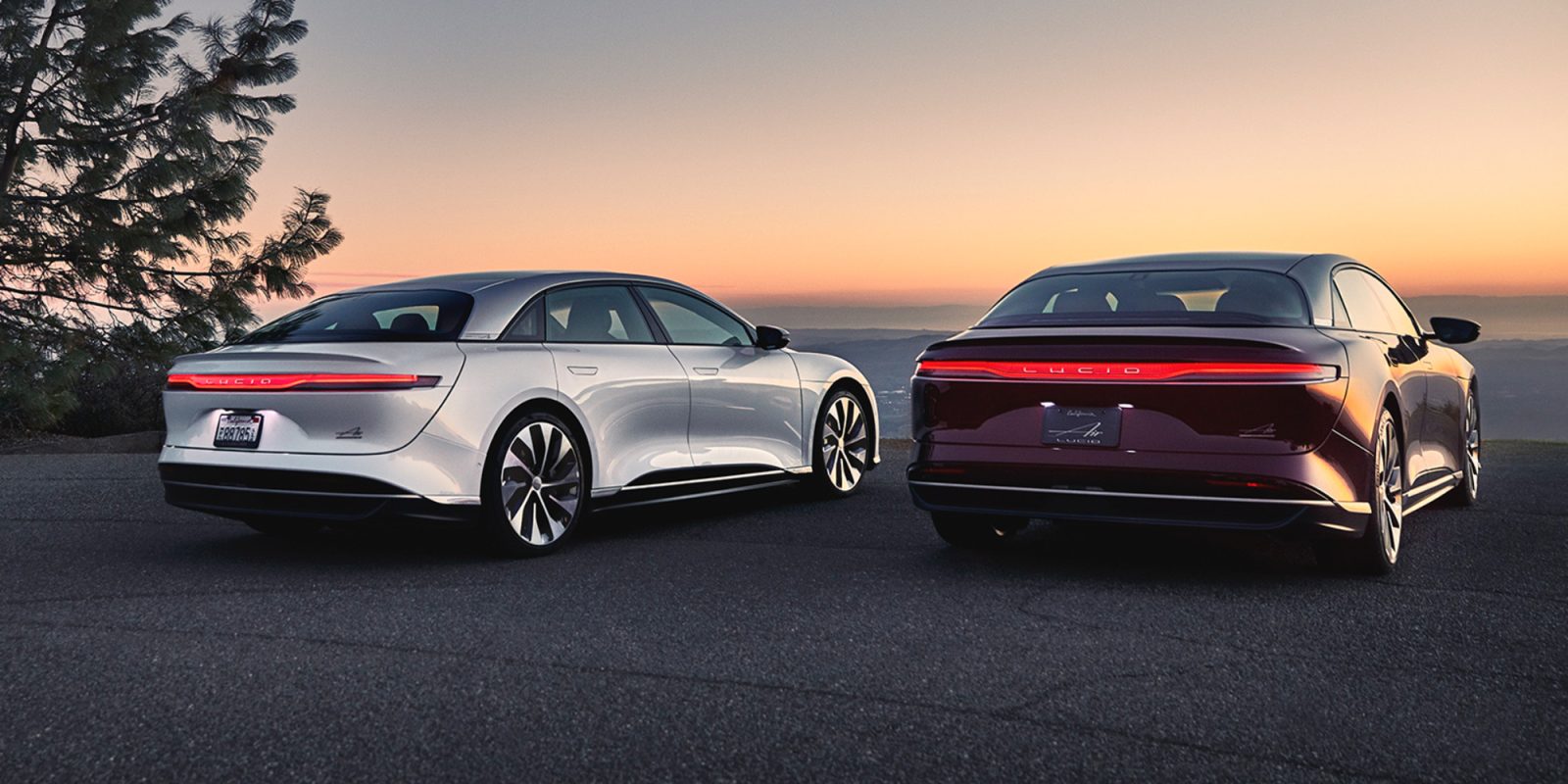 Lucid Motors shared 4Q and 2021 financial earnings with investors today, alongside a 2022 outlook. While the automaker only delivered 125 of its flagship Air sedan in 2021, it has already surpassed that number in 2022. However, overall output is expected to be quite a bit lower than originally anticipated. Lucid now expects to produce 12,000–14,000 EVs this year, down quite a bit from previous estimates of 20,000.

Lucid Motors is an American EV automaker whose flagship Dream Edition Air sedan is its first trim to arrive. Following production delays in 2021 after a successful SPAC merger, Lucid began rolling its first production models of the Air off its assembly line last September.

Since fall, Lucid has been busy delivering both versions of the Air Dream Edition to customers while simultaneously gearing up for three additional trims slotted for deliveries in 2022 – all of which will be produced at the automaker’s ever-growing AMP-1 facility in Casa Grande, Arizona.

Earlier this month, we learned that nearly half of the Dream Edition Airs had already been delivered, thanks to a minor recall announcement by Lucid. While we didn’t have exact delivery numbers at the time, we could calculate that at least 200 of the 520 Dream Editions planned had been delivered.

Following today’s Q4 and 2021 earnings call, we now know that Lucid Motors has delivered over 300 EVs to date, along with several other production updates.

Lucid Motors shared its Q4/2021 financial earnings report ahead of a call with investors this afternoon, outlining the past year of company progress as well as its plans for the future. Here are some of the key updates:

While Lucid Motors finally saw some earnings in 2021 following deliveries of the Dream Editions, production will certainly need to be ramped up to meet the 25,000 reservation demand. That’s compared to 17,000 reservations reported last November. With expansions to its AMP-1 facility underway, Lucid is certainly making the right moves to do so.

However, global supply chain issues have put a damper on the automaker’s production goals for 2022. Lucid CEO and CTO, Peter Rawlinson spoke to this news:

Looking ahead, we’re updating our outlook for 2022 production to a range of 12,000 to 14,000 vehicles. This reflects the extraordinary supply chain and logistics challenges we’ve encountered and our unrelenting focus on delivering the highest-quality products. We remain confident in our ability to capture the tremendous opportunities ahead given our technology leadership and strong demand for our cars.

On the earnings call, Rawlinson explained that many of the constrained components are completed items such as trim, carpeting, and glass. He went on to explain that company is working to bring as much of its component production in house as possible to help alleviate some of the supply chain issues it has faced the last year. The automaker also projects supply chain improvements to arrive in the second half of the year.

As part of the 2021 earnings report, Lucid Motors has relayed that the new 2.85 million sq. ft. expansion of its AMP-1 production facility remains on track and will quadruple the facility in overall size. AMP-1’s current output is 34,000 units annually, but it will jump to 90,000 units when Phase 2 is complete.

Additionally, Lucid confirmed previous speculation that the company will be erecting a manufacturing facility in the Kingdom of Saudi Arabia – its first international facility. Production at the new international facility is expected to begin production in 2025. Lucid expects the plant to add up to $3.4 billion in value to the company over 15 years.

During the call, Lucid CFO Sherry House explained the Lucid is working to expand its retail presence in Europe and the Middle East, while it begins to lay groundwork in the Asia-Pacific market, more specifically, China.

During the call, Rawlinson explained that production of the upcoming Gravity SUV, Lucid’s second EV model has been pushed from 2023 to the first half of 2024. The automaker’s CEO explained that he simply wants more time to ensure it is a quality EV that properly represents the Lucid Motors brand.

You can listen to Lucid Motors’ 2021 earnings call in its entirety here.