CEO confirms NIO is developing its own phones, names Apple as a potential rival 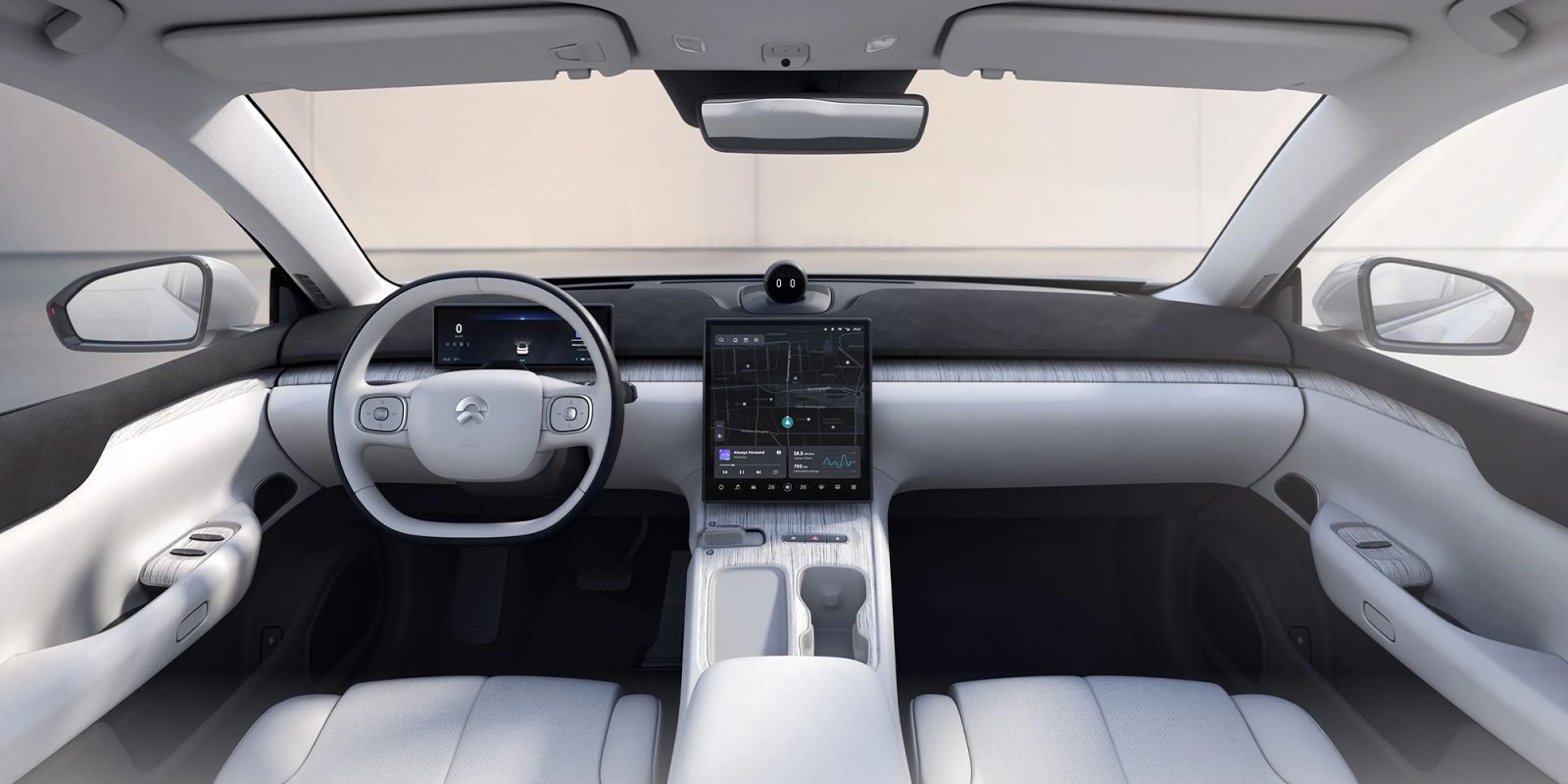 Although NIO CEO William Li recently admitted the company is only in the research phase, he has confirmed the Chinese automaker is exploring the production of its own phones. By combining technology with humanity, NIO hopes to provide one holistic system for consumers’ daily lives – much like Apple, who NIO’s CEO sees as a potential rival in the future.

NIO ($NIO) is an EV automaker founded in China in 2014. Since then, it has quickly established itself as one of the leading electrified brands, beginning with its ES8, ES6, and EC6 line of SUVs.

These models have since been joined by NIO’s first sedan, the ET7, which began first deliveries in China this week. With a second sedan called the ET5 already on the way, NIO has continued to expand to other markets outside of China, like Norway and Germany.

With sub-brands like NIO House membership clubs, NIO Power charging infrastructure, and NIO Life merchandise, the Chinese automaker is already more than a premium car brand. This is purposeful, and according to NIO’s CEO, it has no intentions of slowing down its expansion to become a household brand.

In fact, the company plans to use its experience in technology to create an even larger and more holistic experience for its customers that may soon include mobile phones that pair with NIO EVs – sort of a reverse strategy to the approach Apple is currently taking.

Will NIO drivers soon have a NIO phone to connect?

According to a recent report from the Chinese news outlet Sina, NIO CEO William Li spoke candidly on a local talk show about the automaker’s other potential ventures, as well as some obstacles looking ahead.

First, we will begin with phones. As CnEVPost points out, rumors about NIO potentially designing and manufacturing its own mobile phones have been swirling a lot recently, without any confirmation or denial from the automaker.

During the talk show, Li publicly admitted for the first time that NIO is exploring its own phones, although NIO remains in the research stage at this point. Li followed by saying that the decision to study the phone industry was prompted by the voices of NIO customers, who want to see a phone that connects better with cars.

That is to say, NIO is less focused on commercial success with its phones to compete with, I dunno, Apple perhaps? Instead, the decision will be based on whether NIO drivers want a holistic branded phone, and whether it can truly enhance their experience as an EV owner. That’s no easy task either.

Xiaomi who? NIO calls out Apple as its biggest potential rival

NIO’s CEO said that although its latest EV platform is equipped with ultra-wide band (UWB) technology, Apple does not offer an open interface. That means NIO’s development team will be tasked with studying and mastering the ins and outs of phones, car-centric smart devices, and even wearables to ensure seamless and effective connections with its vehicles. Li elaborated:

Think about it, if by 2025 an Apple model is released and 60 percent or more of NIO’s users use Apple phones, NIO has no defense at all. If NIO doesn’t do something today to prepare, it’s not going to be fun at that point.

During that same television appearance, William Li was so bold to say that the measures mentioned above are part of NIO’s strategy to help lighten the blow of the potential “shockwaves” an Apple Car might bring to the market.

Other tech companies are trying their hand at EVs too – especially in China, and they are seemingly much further along than Apple, yet NIO does not see them as a threat. Chinese companies like Foxconn and Baidu are already involved in EV manufacturing, while smartphone giant Xiaomi has launched its own automotive division and is building a factory capable of producing 300,000 EVs a year.

As for a lot of other new entrants, we are watching, and they may not be in direct competition with the NIO brand.

Apple, on the other hand, could be a major competitor according to the NIO CEO, citing the company’s user ecosystem and brand power as potential aces up its sleeve. Li shared a similar sentiment in January of 2021:

It’s no secret that Apple builds cars, and the capabilities, funding and technology perspective needed for smart cars are sufficient for Apple. We have the same direction, so we may be both teammates and rivals.

So far, Apple is going on about fifteen years of development on its electric car, with no clear signals of scalable progress. Meanwhile NIO continues to release new models, expand into new markets, and explore new technologies like phones.

While an Apple Car is by no means imminent, it does still make a lot of sense from a business perspective in a growing EV and IoT landscape. Trust that if Apple does in fact finally deliver its own EV, NIO will be ready for some friendly competition.