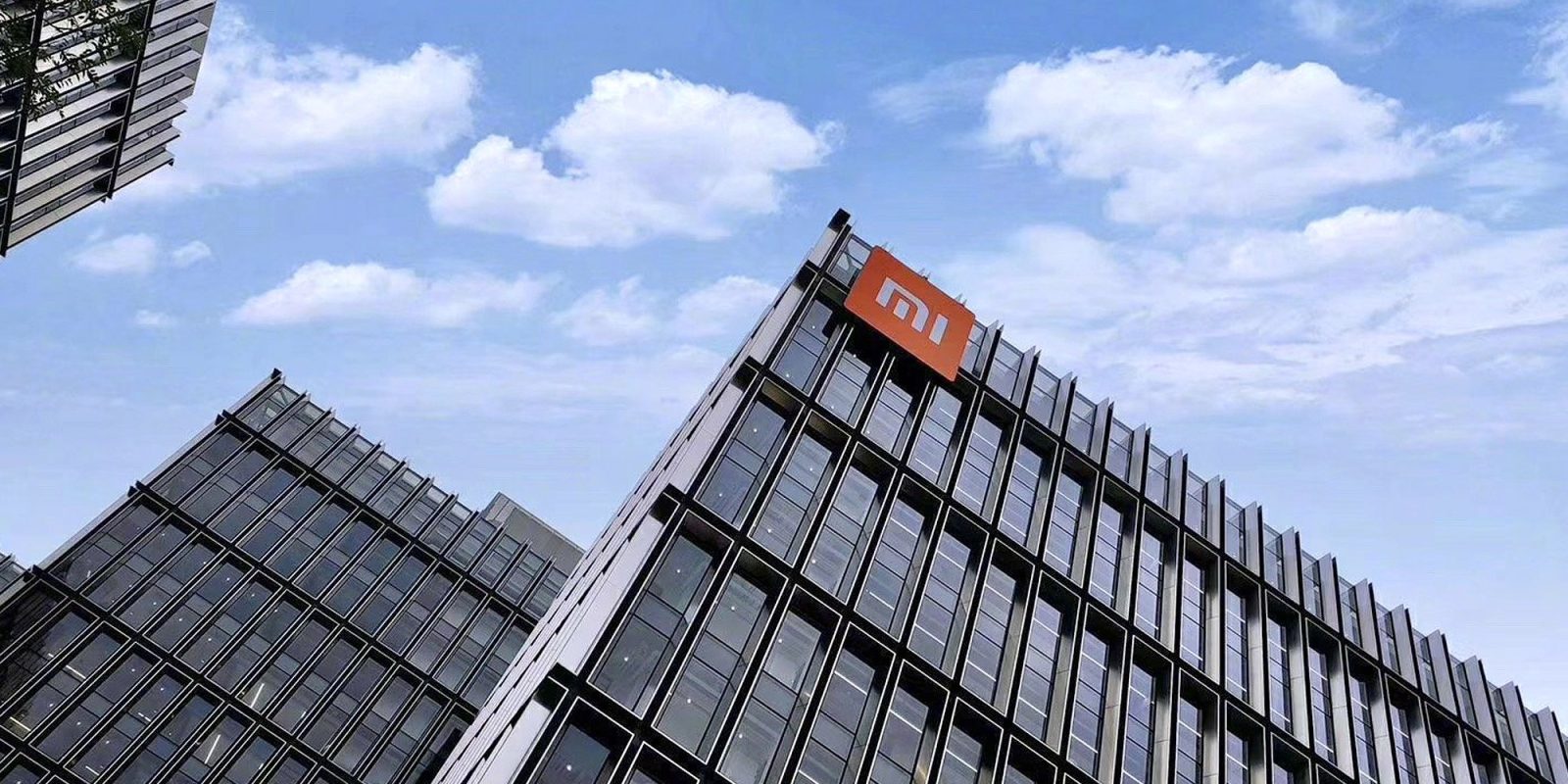 Chinese smartphone company Xiaomi today announced that it plans to launch its first electric car in the first half of 2024, and then a new car in each of the following three years. It’s aiming for total sales of 900,000 electric cars in those three years.

Interestingly, Lei said that if Xiaomi, which manufactures smartphones, smart home, and smart office products, does not participate in the electric vehicle transition, then it would “be eliminated,” because “electric cars have now transformed from a mechanical industry to an information industry,” according to CNEVPost.

Xiaomi’s initial investment in the electric car business will be $1.54 billion, with an expected investment of $10 billion over the next decade.

On March 30, Xiaomi announced on the Hong Kong Stock Exchange that Xiaomi will set up a wholly-owned subsidiary to run the smart electric car business, of which Lei will be CEO. Reuters reports that after Lei’s announcement today:

Xiaomi shares jumped 5.4% to HK$22.50, the biggest daily percentage rise since May 12, extending gains for the third straight session.

Xiaomi is ramping up hiring for the EV subsidiary, but it has not yet indicated whether it will produce its electric cars independently or partner with an existing carmaker.