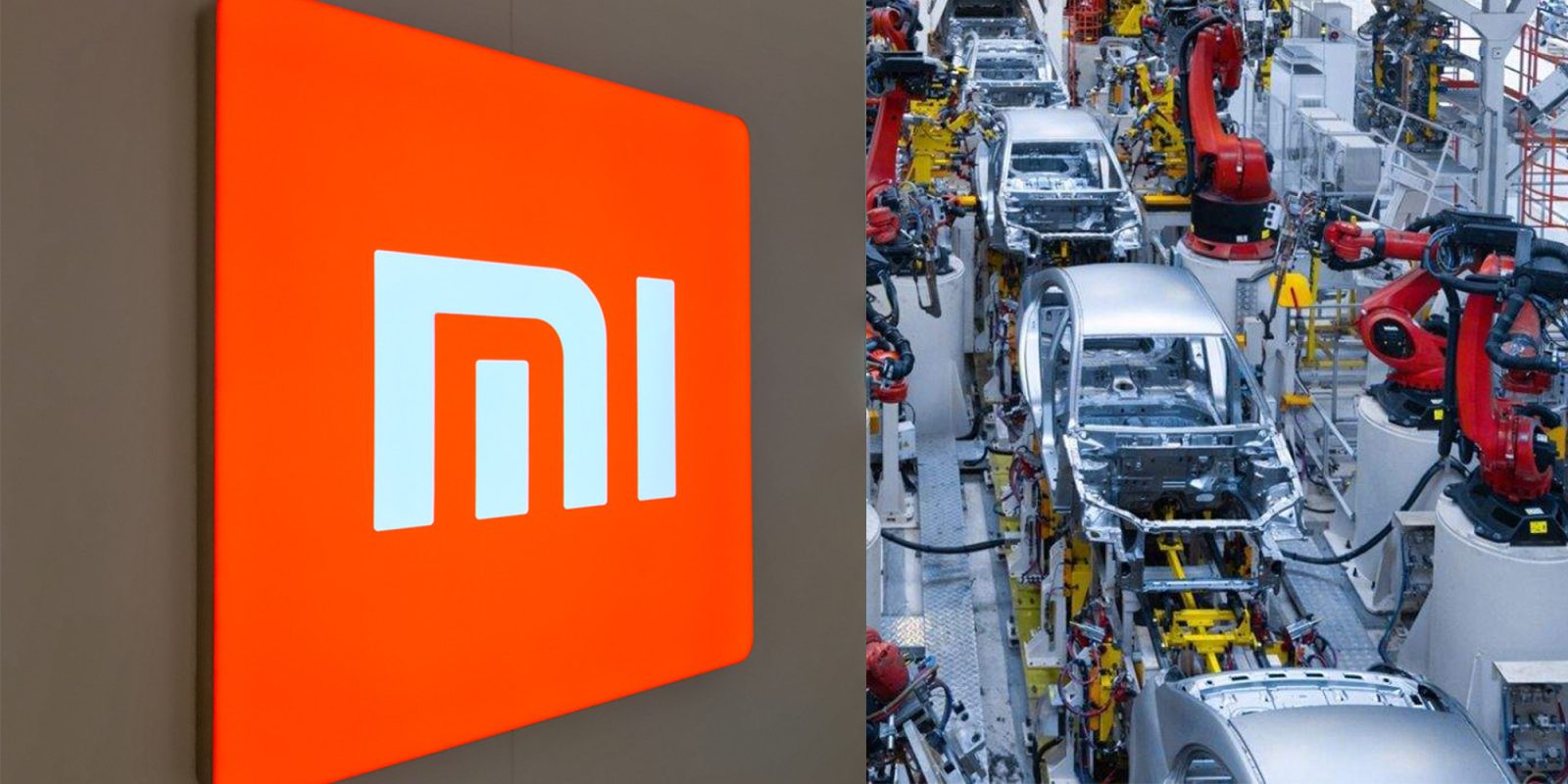 Chinese consumer electronics company Xiaomi has officially entered the EV market after completing its industrial and commercial registration in China as Xiaomi Automobile Co. Ltd. In a recent announcement of the new EV entity, Xiaomi Automobile has revealed that it already has a team of nearly 300 employees.

Before today’s announcement, Xiaomi has been known as a Chinese electronics company based on an Internet of Things (IoT) platform. The manufacturer currently manufactures smartphones, mobile apps, laptops, home appliances, and even scooters.

In recent years, however, Xiaomi’s leaderboard status for smartphone sales has dwindled in China. To combat this dip, the company began seeking new outlets to maintain its cash flow as an international manufacturer.

This past March, we reported that Xiaomi had definitive plans to manufacture its own branded EVs aimed at the mass market.

Additionally, rumors circulated that Great Wall Motors would offer consulting for Xiaomi’s engineering process to speed up the project, in addition to providing manufacturing services.

Five months later, Xiaomi is now an officially registered EV company, although it is still searching for an experienced partner in the Chinese EV manufacturing sector.

According to a report from GizmoChina, Xiaomi officially announced that the industrial and commercial registration of Xiaomi Automobile Co. Ltd. has been completed. The announcement was made via the company’s Weibo page.

According to the report, Xiaomi Automobile was successfully registered with capital of 10 billion yuan (~$1.55 billion) and will be led by Lei Jun, the founder, chairman, and CEO of Xiaomi Group.

Since announcing its plans to enter the EV market, Xiaomi claims to have sorted through over 20,000 resumes to build its initial team of 300 employees. The Weibo post also provides a contact email to send resumes to for additional employment opportunities.

With a decent-sized team in place, Xiaomi Automobile is still searching for a partner in China to get EV manufacturing going. Per GizmoChina, the infant company has been in talks with several car manufacturers for a partnership, but nothing has materialized just yet.

Some of the companies include BYD, Great Wall Motor, Wuling Motors, and most recently, SAIC headquarters. Since announcing entry into EV manufacturing, Xiaomi’s management has reportedly already had 85 industry visits, in addition to extensive meetings with more than 200 automotive industry veterans.

Jun has been recorded stating, “Xiaomi is aiming to offer high-quality smart electric vehicles to its users globally to enjoy ubiquitous smart life.”

While Xiaomi has already invested 10 billion yuan to get its EV wheels moving, its CEO has stated plans to invest upwards of 60 billion yuan over the next decade to truly make an impact on the EV market in China.

This is interesting news as another electronics company looks to venture into EVs. While we previously reported on speculation that a partnership with Great Wall Motors was likely, it now seems that Xiaomi is assessing all its options.

It will be interesting to see how this company can stack up in a competitive EV market in China. It has the funding, and it has the electronics development experience. To crucial elements to have a fair shot at reaching series production of electric vehicles these days.

Still, that climb to producing a passenger EV for the masses will be a steep one, so having a partner in auto manufacturing will not only be beneficial to Xiaomi but imperative.

Next, we will see who the new automaker chooses to team up with and what sort of EV specs they will promise.