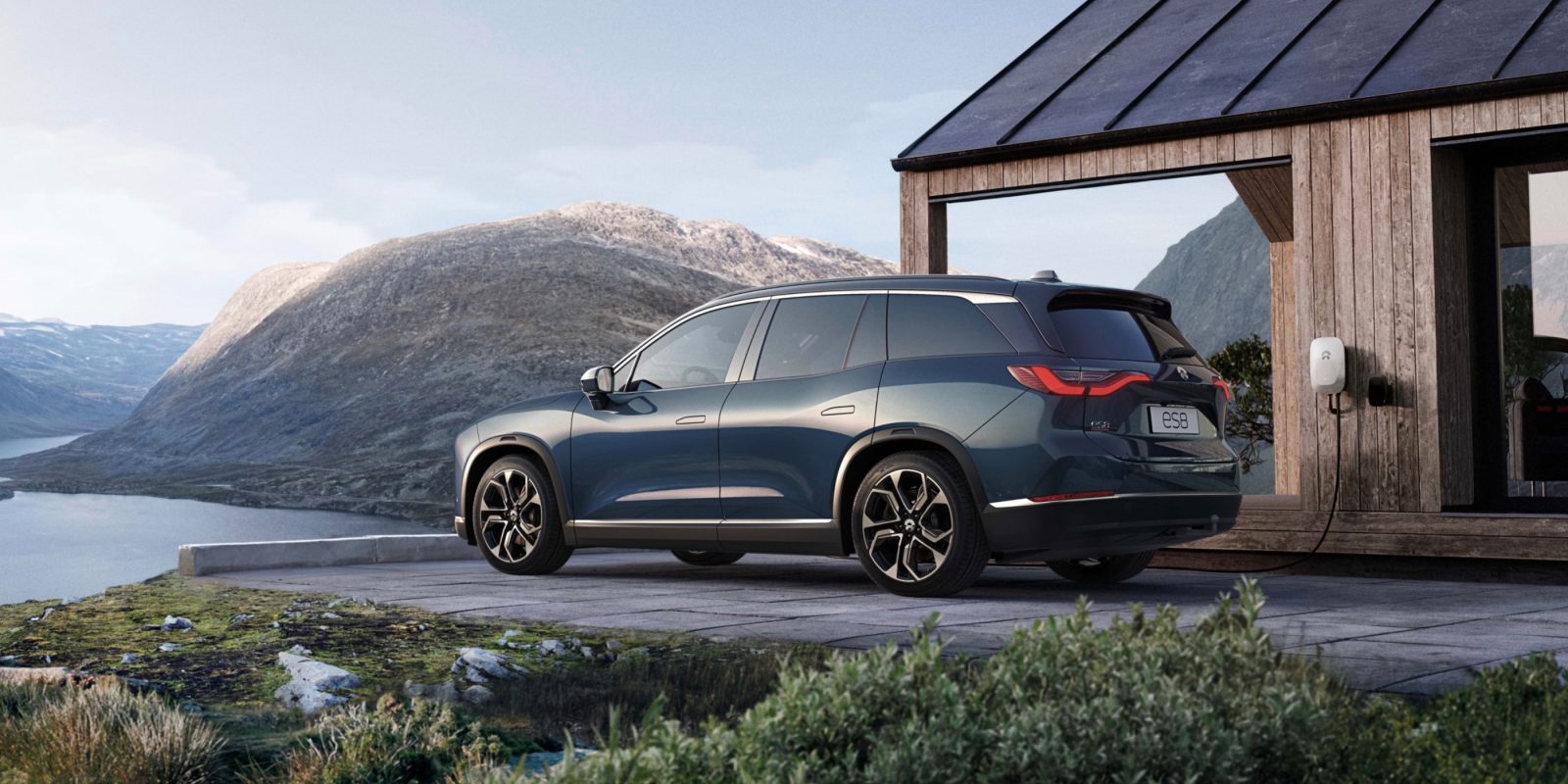 NIO, one of the most successful new electric automakers to come out of China, is expanding for the first time out of its home country – starting with launching its electric vehicles in Norway.

From the start, NIO had global ambitions.

It even marketed itself has a “global automaker,” but it had to rein back its ambitions as it discovered just how difficult it is to bring an electric vehicle to market.

Instead, it focus on ramping things up in China, and it is now recognized as one of the best new automakers to come out of China’s EV boom.

Now a few years into delivering electric cars in China, NIO is announcing its first expansion outside of China and into Norway:

“On May 6, NIO officially announced its market entry into Norway at the NIO Norway Press Conference, marking its first step overseas. NIO will establish a full-fledged ecosystem encompassing cars, services, digital experience, and lifestyle and build a community.”

They are going to start with their ES8 electric SUV pictured above, and it will be followed by their brand-new ET7 electric sedan next year.

Along with bringing those vehicles to Norway, NIO also announced its infrastructure plan for the market starting with stores, service centers, charging stations, and battery swap stations.

NIO wrote about its sales and service centers:

“NIO will directly build its sales and service networks in Norway. The first NIO House outside China will officially open in the third quarter on Karl Johans Gate, the business and cultural center of the city of Oslo. In 2022, four NIO Spaces will open in Bergen, Stavanger, Trondheim, and Kristansand.

NIO Norway’s first service and delivery center in Oslo will also open in September. In 2022, its aftersales service network will expand nationwide. To offer users a premium service experience in Norway, NIO will provide mobile service and car pickup-and-delivery services.”

We have credited NIO for managing to make battery swap work after several EV companies failed.

“NIO will also bring its holistic charging and swapping system to Norway. NIO intends to establish a charging map for Europe and introduce its first four NIO Power Swap stations. By the end of 2022, NIO estimates to have battery swap stations in Norway, connecting five major cities and freeways.”

Things are expected to start moving for NIO in Norway during the third quarter of this year.

The company didn’t elaborate on expansions beyond Norway, but they are to be expected.