Lucid and BYD will use NVIDIA’s DRIVE self-driving platform 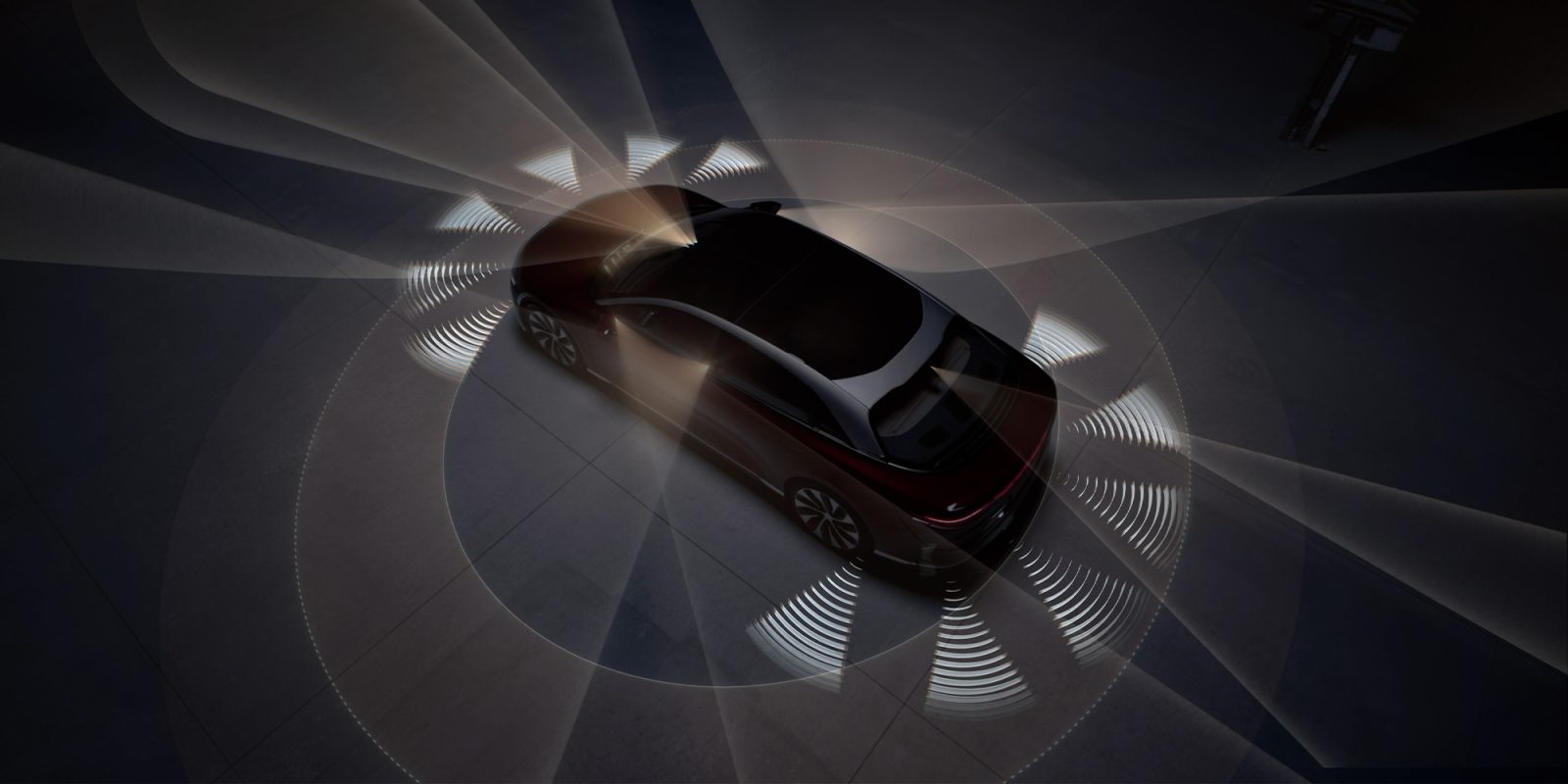 Some of the sensors represented on the Air sedan / Source: Lucid Motors
0

NVIDIA announced two new automotive clients for their DRIVE self-driving platform, EV startup Lucid Motors and Chinese EV giant BYD. BYD will use the system in their next-generation vehicles, and Lucid revealed that they are already powering their DreamDrive ADAS system with NVIDIA’s DRIVE Hyperion platform.

NVIDIA’s DRIVE Hyperion platform comprises both software and hardware AI solutions for self driving. NVIDIA also has just started production on their DRIVE Orin Chip, which they say is capable of up to 254 trillion operations per second.

Several other manufacturers have already announced NVIDIA as an autonomous driving partner, including Jaguar and Mercedes. Tesla used NVIDIA chips for earlier versions of Autopilot but has transitioned to their own FSD Computer.

BYD is one of those top EV makers. While they don’t get a ton of coverage outside of China where they primarily operate, they are one of the largest EV manufacturers in the world. Last year they sold 603K “new energy vehicles” in China, and about half of those were pure battery electric vehicles.

BYD plans to use NVIDIA’s Hyperion platform and Orin chip starting in early 2023.

Lucid is not one of the largest EV makers – not yet, anyway. They just started delivering their Lucid Air vehicle a few months ago and are quite proud of their DreamDrive driver assistance system. But they do punch above their weight in mindshare, as the company has a lot of ex-Tesla talent (including former Model S chief Peter Rawlinson as their CEO) and has created quite a compelling luxury vehicle.

While a lot of details of Lucid’s DreamDrive system were out in the public, this is the first we’ve heard that they are using NVIDIA’s platform. Every Lucid Air sedan uses an NVIDIA chip for its autonomous driving, though they have not revealed which specific chip they use. They do plan to work together on future products, but details are not available at this time.