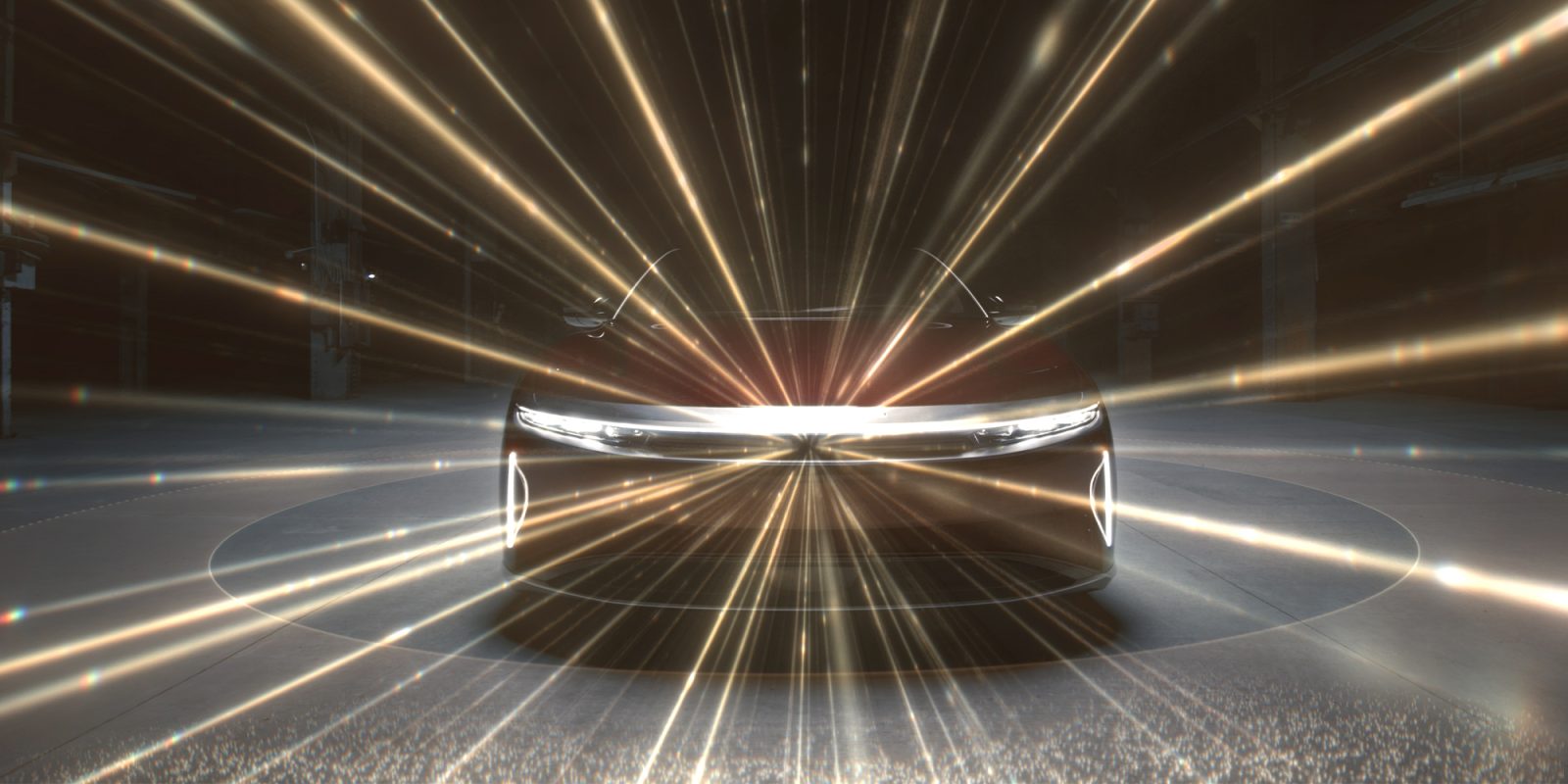 Following the start of production of its Air sedan, Lucid Motors has now shared new details of DreamDrive, its Advanced Driver-Assistance System (ADAS) with over 30 features. Additionally, the American automaker shared details of a DreamDrive Pro option, which includes LiDAR, and even hinted at a future Highway Pilot upgrade that may deliver conditional hands-free driving capability.

Lucid Motors is a blank-sheet EV automaker that has just recently begun rolling customer versions of its flagship Air sedan off its AMP-1 assembly line in Arizona.

The American automaker has faced a decade plus long journey in developing and delivering the Air, and looks to continue to roll with its momentum now that Dream Edition versions of the EV are making their way to the company’s first customers this month.

Electrek had a chance to visit Lucid’s Powertrain and AMP-1 facilities as part of the production ceremony, revealing a team culture focused on quality and performance. Additionally, I got the opportunity to test drive the Air Dream Edition Performance and some of its DreamDrive features.

With three more trims of the Air on the way into 2022, and a Gravity SUV on the docket for 2023, Lucid Motors has shared new details of the DreamDrive ADAS customers will soon get to experience in their new EV.

In a press release from Lucid Motors this morning, the automaker shared new details of its DreamDrive ADAS and all it has to offer… plus what it may offer in the future.

The current driver assistance system consists of 32 sensors that are subtly integrated into the exterior of the Air. This includes 14 visible-light cameras, five radar units, four surround view cameras, and ultrasonic sensors throughout the vehicle exterior.

Lucid stated that all sensors work together like an invisible copilot, detecting things the human eye cannot see. In order to compile and analyze all of this sensory data quickly and efficiently, Lucid required a powerful computer network within the Air EV itself.

This network operates using Lucid Air’s proprietary Ethernet Ring, a high-speed data network that enables a computer gateway in each of the four corners of the car, to communicate with the others at gigabit speeds. The Ethernet Ring provides both high performance and redundancy for key systems like steering, braking, sensors, and overall power.

DreamDrive Pro has been designed to grow in capability, thanks to our ability to deliver software over-the-air and key equipment already in place in the vehicle. Thanks to highly integrated hardware and software teams, Lucid has the ability to develop new functionality for DreamDrive Pro in-house. This can benefit every facet of the DreamDrive Pro experience, from the frequency of updates to the planned rollout of the Highway Pilot system for conditional automated driving on select roadways in the coming years.

In addition to the 32 sensors on the standard DreamDrive system, DreamDrive Pro will offer what Lucid is referring to as, “the first automotive application of LiDAR on the market.”

Lucid stated its solid-state LiDAR sensor will deliver high-resolution data and an ultra-wide field of view to support features like front and rear cross traffic protection, and autonomous emergency braking.

Furthermore, the LiDAR will support Lucid’s Surround View Monitoring, providing drivers with a 360-degree view of their vehicle, to aid in maneuvering through tight spaces.

DreamDrive Pro will come standard in the Air Dream Edition and Grand Touring trims, and will be available as optional upgrade on the Touring and Pure Airs. No pricing on that upgrade yet.

In addition to the safety measures mentioned above, DreamDrive will also deliver driver assist features to aid in high-peed and traffic-filled situations.

Highway assist blends adaptive cruise control and lane centering to help keep the Lucid Air a safe distance from the other vehicles around you on the freeway.

Lucid’s Traffic Jam Assist operates at speeds up to 40 mph, and keeps the EV centered when lane lines are being blocked or covered by heavy traffic.

The Auto Park feature identifies parallel and perpendicular parking spots and manages all aspects of the Air for you as it enters and exits a spot. Furthermore, Auto Park will even turn the front wheels toward or away from the curb if it parks itself on a hill.

Lastly, Lucid briefly mentioned that additional Highway Assist functions are already in development for EVs with DreamDrive Pro, hinting at a potential hands-free Highway Pilot option in the future.

DreamDrive will debut on the Air Dream Edition, which begins deliveries this month, followed by the Grand Touring trim later this year.

If you read my previous articles on Lucid over the past couple weeks, you’ll know I’m pretty high on them right now. The Air Dream Edition P and its 1,111 horsepower was something to marvel at, and DreamDrive appears to fit right on brand for Lucid from what I’ve seen. Especially since it has designed all the software in-house.

I got a chance to test out Highway Pilot during my Air test drive, and found it very effective. That being said, I had such limited time behind the wheel of the Air that I turned it off after a few minutes so I could see what that top speed of 168 mph was all about… no regrets there.

It’s interesting that Lucid is taking the solid-state LiDAR approach to its driver assist sensors. I know that’s a huge topic of debate among the EV community. Right now, LiDAR in DreamDrive Pro will certainly support the sort of functions Lucid is currently promising.

What it means for the future of hands-free driving in the Air remains unclear. Lucid hasn’t shown its hand as to what level of self-driving it’s aiming for. Either way, Lucid has the software stack and the OTA capabilities to hold its own in the market when it comes to ADAS and beyond.

I’m sure we will learn more as delivery dates for the Touring and Pure become more concrete.