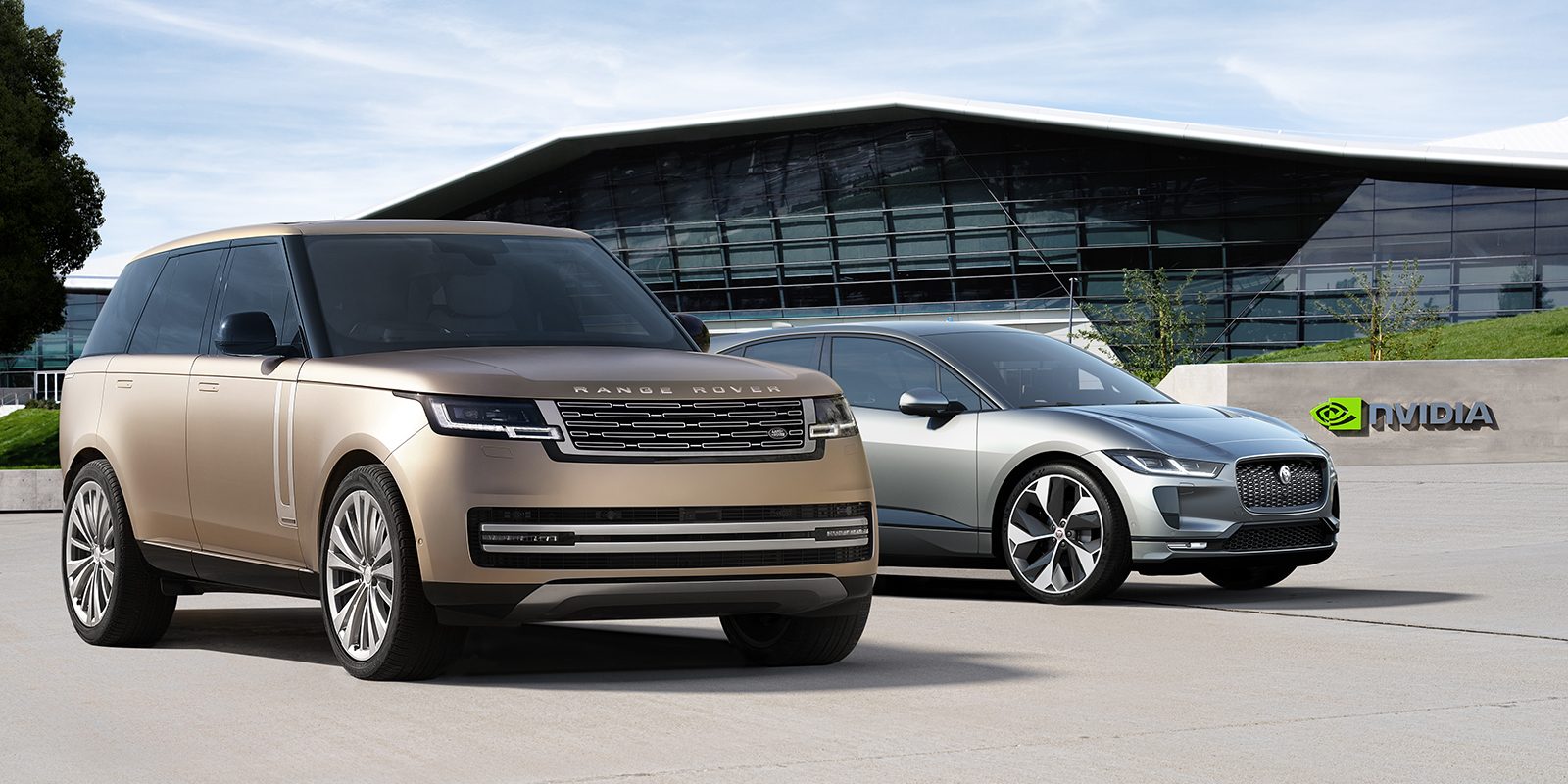 Jaguar Land Rover is partnering with NVIDIA to use their DRIVE Hyperion 8 platform for future vehicles. NVIDIA’s system will power autonomous and driver assistance systems and will render visualization of the vehicle’s environment.

Jaguar is one of the earliest automakers planning to go all-electric, stating that all newly introduced vehicles will be all electric starting in 2025. It looks like all of those electric vehicles will be powered by NVIDIA computers.

The partnership is not just limited to hardware, as Jaguar will use NVIDIA AI and engineers throughout the development process for new vehicles. NVIDIA will provide data center usage for neural net training of autonomous driving systems and for collaborative development and simulations through their Omniverse platform.

The DRIVE Hyperion platform uses NVIDIA’s DRIVE Orin processor, capable of well over 200 trillion operations per second, which they say significantly outperforms Tesla’s FSD computer. Of course, 2025 is 3 years from now, so we expect to see updates to both of these computer systems by then.

NVIDIA says their Hyperion platform is “software-defined,” reflecting our modern reality of continuously upgradeable devices. The system is capable of over-the-air updates, which has become a favorite feature for electric car owners with access to it. It also helps automakers in that certain recalls and fixes can be done without having to schedule costly dealership visits for every owner.

We suspect that this will include updates to the vehicles’ self-driving ability. NVIDIA says their Orin chip is capable of level 5 autonomous driving, but the software for a truly driverless car likely won’t be ready by 2025. Whether Jaguar will charge for these sorts of updates is not currently known.

In previous communications (such as their Mercedes announcement), NVIDIA has suggested that apps will be available for vehicles using their software platform, though we’re not sure if that will apply to Jaguar vehicles or not.

NVIDIA has signed quite a few partnerships to share their hardware and software with automakers, positioning themselves as one of the major players in AI and autonomous driving.

As cars get more and more defined by software – autonomous driving, apps, infotainment, connectivity, etc. – we’re going to see more and more automakers making partnerships like these, or at least opening Silicon Valley technology offices (as many already have). Automakers have been traditionally terrible at software, which is why we’ve seen Android Auto and CarPlay take over infotainment systems in recent years, and it’s a lot harder to recruit top software engineering talent in Coventry, UK than in SIlicon Valley.

So working with a Silicon Valley company and getting access to some of the best software engineers in the world is a pretty important step as consumers come to expect better in-car experiences.