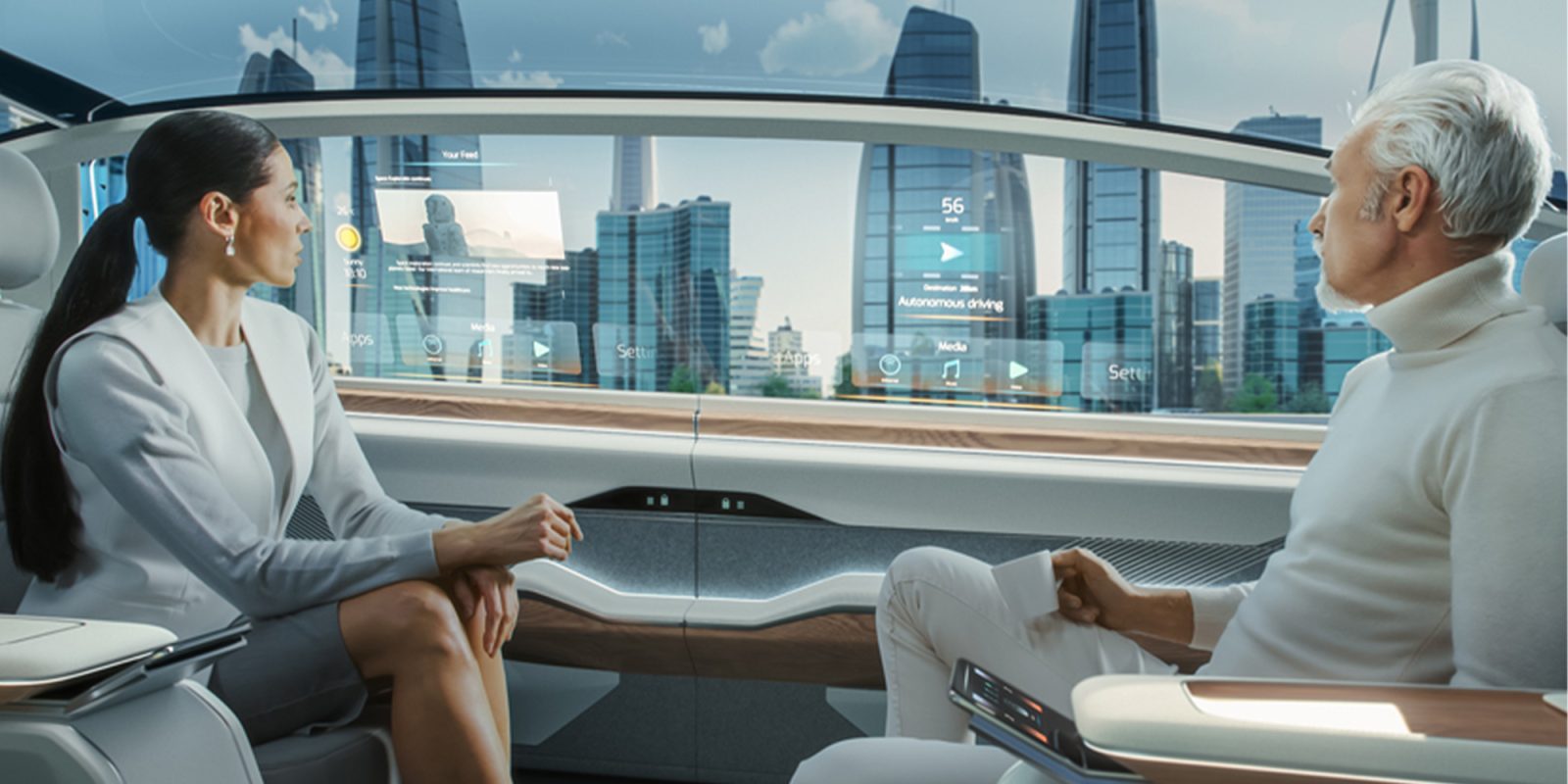 Imagine a not so distance future where you’re sitting in your electric vehicle (something truly luxurious since you’re so successful in the future), and you’re looking back on this list below and comparing predictions to your current world. You sip your ketone-infused coffee and take a bite of your zero-carb croissant while you answer emails using your glasses. In this future your vehicle is doing all the driving for you, so you can focus on your breakfast and the latest Electrek news. Look at you … crushing it. This autonomous-vehicle future may not be so far away (and will likely arrive before a zero carb croissant, to be honest), but which countries are making the most moves to support autonomous vehicles? A study by confused.com offers a comprehensive list below.

As EV adoption continues to grow (the natural next phase of vehicle transportation), so do related technologies offering faster speeds, longer range, and more and more levels of self-driving. Some vehicles today can parallel park themselves or even be summoned to their owner without anyone in them.

As legacy and EV specific-automakers alike debut new cars, more and more of them feature highway assist functions than allow the vehicle to drive itself, although the driver must keep their hands on the wheel for safety. Automakers like Tesla have been developing full-self-driving technology for years, continuously punting as the hurdles of camera vision and regulations get in the way.

Other companies in countries around the world have adapted LiDAR technology to support autonomous vehicles in everything from driverless delivery vehicles to large semi-trucks. Still, Level 4 self-driving has not yet become a true reality for drivers, especially not consumers.

We as a planet sit ever closer to achieving this future however, and some countries are doing more and, as a result, are better prepared for autonomous vehicles if and when they become the new normal.

Which countries are best equipped for autonomous vehicles?

To determine which countries truly are the best equipped to support an influx of autonomous vehicles, Confused.com looked at the global market and evaluated it, scoring each country using a number of pertinent factors.

This includes considerations such as legislation, technology, consumer interest, and infrastructure. By scoring each one of the categories for each country, the study was able to combine them and average out an “AV Readiness score.”

The study includes OECD (Organization for Economic Co-Operation and Development) countries that were scored based on an average of the factors above. Here’s how the data breaks down:

The top five countries in support of autonomous vehicles

As you can see from the graphic above, the top five countries promoting autonomous vehicles are global superpowers, and big names in automotive manufacturing. However, there can only be one leader. When it comes to autonomous vehicles, the US of A is #1.

First, 50 AV companies are headquartered on US soil. The second closest in the top 30 countries is Israel with 11 autonomous vehicle startups. It makes sense that those 50 companies would choose the United States because every single one of them has over $50 million in investments.

That money is being put to good use too, since the United States has over 127,000 AV patents alone, 5x more than the country with the second most, South Korea (25,861). It figures since US drivers are the most eager to not have to drive their own vehicles any more … we are sure that citizens in California can’t wait.

Japan takes the number-two spot and, although it doesn’t lead in most categories, the country scores consistently high across the board. One factor that helped catapult Japan to silver is legislation. Japan is one of the few countries that legally allows autonomous vehicles on roads beyond a testing capacity. As a result, it received a score of 4/4. Hopefully Japanese automakers promote EVs just as hard as their country is supporting AVs.

France doesn’t score any top marks on its AV report card, but it still scored high enough in each category to claim a global bronze. Per one million people, France has nearly double the amount of public EV chargers compared to the United States, and the country earned decent marks in road quality and customer acceptance.

The UK takes fourth based on its company headquarters (5) and legislation. Speaking of the latter, the UK technically does permit Autonomous Vehicles, but in practice, but other restrictions prevent them from being operated.

While British companies are investing in a future with AVs, people of the country are not as interested. Consumer interest was down 11% in 2021 compared to a year prior.

Deutschland closes out the top five thanks to its top-notch legislation in support of AVs as well as an impressive number of patents, despite only one single company calling the country home.

If your country didn’t make the podium, don’t worry. The top five were actually pulled from a Confused.com full data table, which outlines the top 30 countries who are ready for autonomous vehicles. See how your homeland stacks up below.