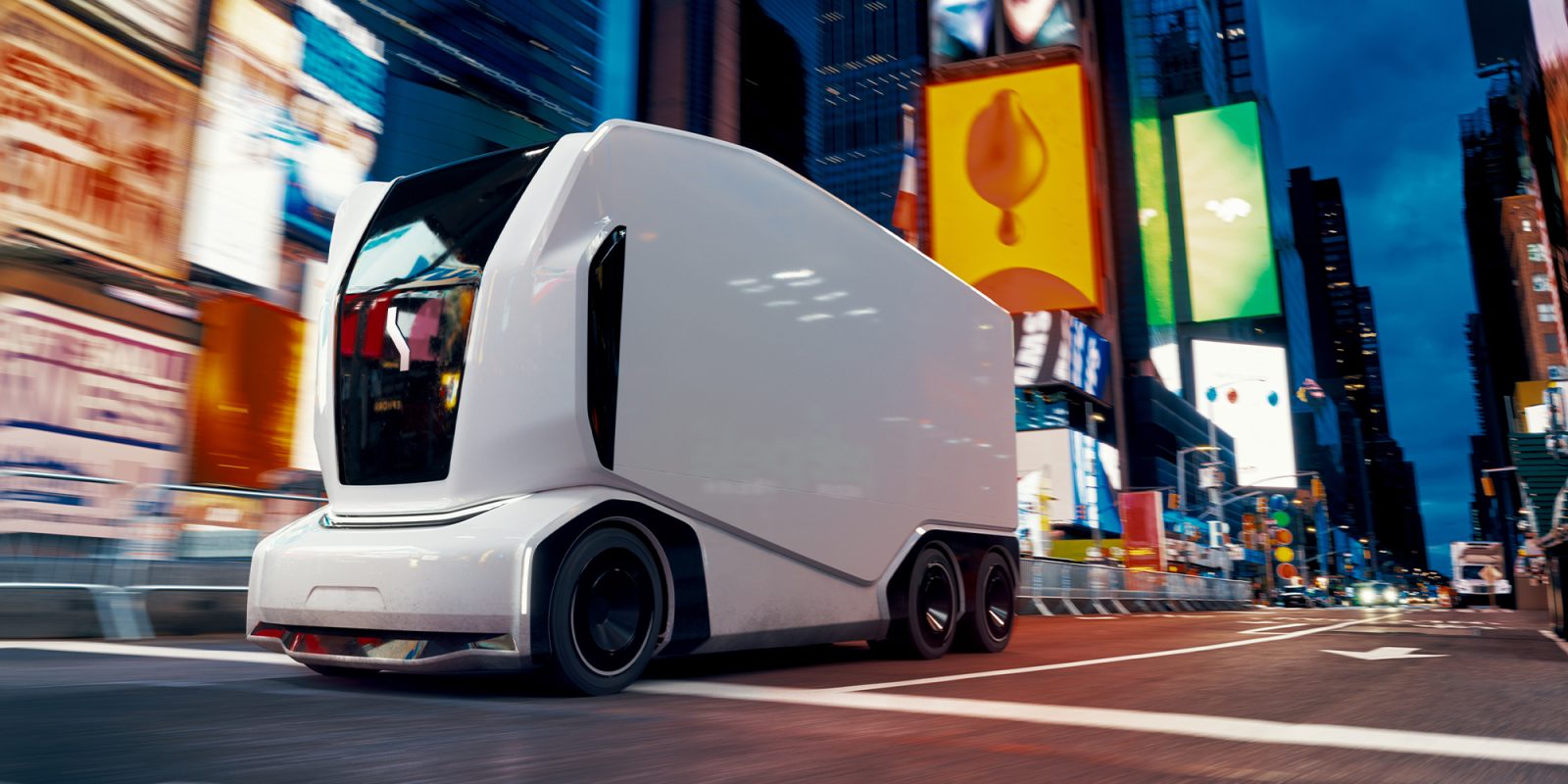 Swedish commercial freight tech company Einride has officially launched its operations in the United States, complete with a new operating system and US versions of its Pod truck. In addition to launching new transport solutions stateside, Einride has announced US customers onboard, including its tire partner Bridgestone.

Einride is a Swedish freight technology company founded in 2016 that develops commercial mobility solutions using autonomous, electric Class 8 trucks. We first covered the startup in 2018 when it first unveiled its T-Log, an autonomous all-electric logging truck.

This was followed by the Pod, a similar all-electric driverless truck that began public road testing in Sweden back in 2019, making Einride the first company to accomplish such a feat in the country.

Since then, Einride has continued to expand the autonomous capabilities of electric Pod trucks with the help of software companies like NVIDIA. It has since become one of Europe’s largest operating fleets of electric trucks, working alongside major companies overseas like Coca-Cola and Lidl.

This past summer, we reported that Einride had partnered with Bridgestone to become its exclusive US tire supplier. With its most recent announcement, Einride has revealed that Bridgestone has also become a customer, joining several other US companies as the Swedish freight developer brings its technology across the pond.

Einride begins US operations with HQ in New York

Per a press release this morning, Einride is officially live and running in the US, thanks to several US customers already in place including GE Appliances and Oatly. Robert Falck, founder and CEO of Einride, spoke to the company’s new entry into the US market:

The innovative spirit of the US is the standard by which all others are measured, and the American transportation market is the biggest in the world. The US freight market is one of the most competitive and to be an industry leader you need to play in this league. We have the technology and solution to bring the biggest change in the freight industry since the adoption of the diesel truck 100 years ago.

The technology Falck is speaking of has already been adapted for the US, according to Einride, and will be joined by some new products as well. This includes the autonomous Einride Pod and Flatbed Pod.

The company explained that the US version of the Einride Pod will be better adapted for US roads but remains equipped with the same SAE level 4 self-driving technology as its European counterpart.

Einride’s Flatbed Pod is more modular, designed specifically for logistical needs such as transporting shipping containers from sea to freight. These EVs could come in quite handy as congested US ports remain peppered with container ships off the west coast.

In the same press release, Einride announced that it has hired its first remote truck driver, who will operate a driverless Pod EV from a control center, creating a new type of job for commercial transport. Here’s a quick teaser of the technology:

With the US launch, Einride has also introduced Saga, a holistic fleet electrification system that helps operators transition, manage, and streamline their vehicles. Here are four features:

Einride states that analysis from Saga estimates at least 40% of US road freight transportation could transition to electric today for the same cost as diesel, if not less.

Looking ahead, Einride plans to create at least 2,000 new jobs in its first five years of US operation alone, some of which will include remote Pod drivers.

These operations will all stem from Einride’s headquarters in New York, followed by plans for regional offices in Austin, San Francisco, and the Southeast US.