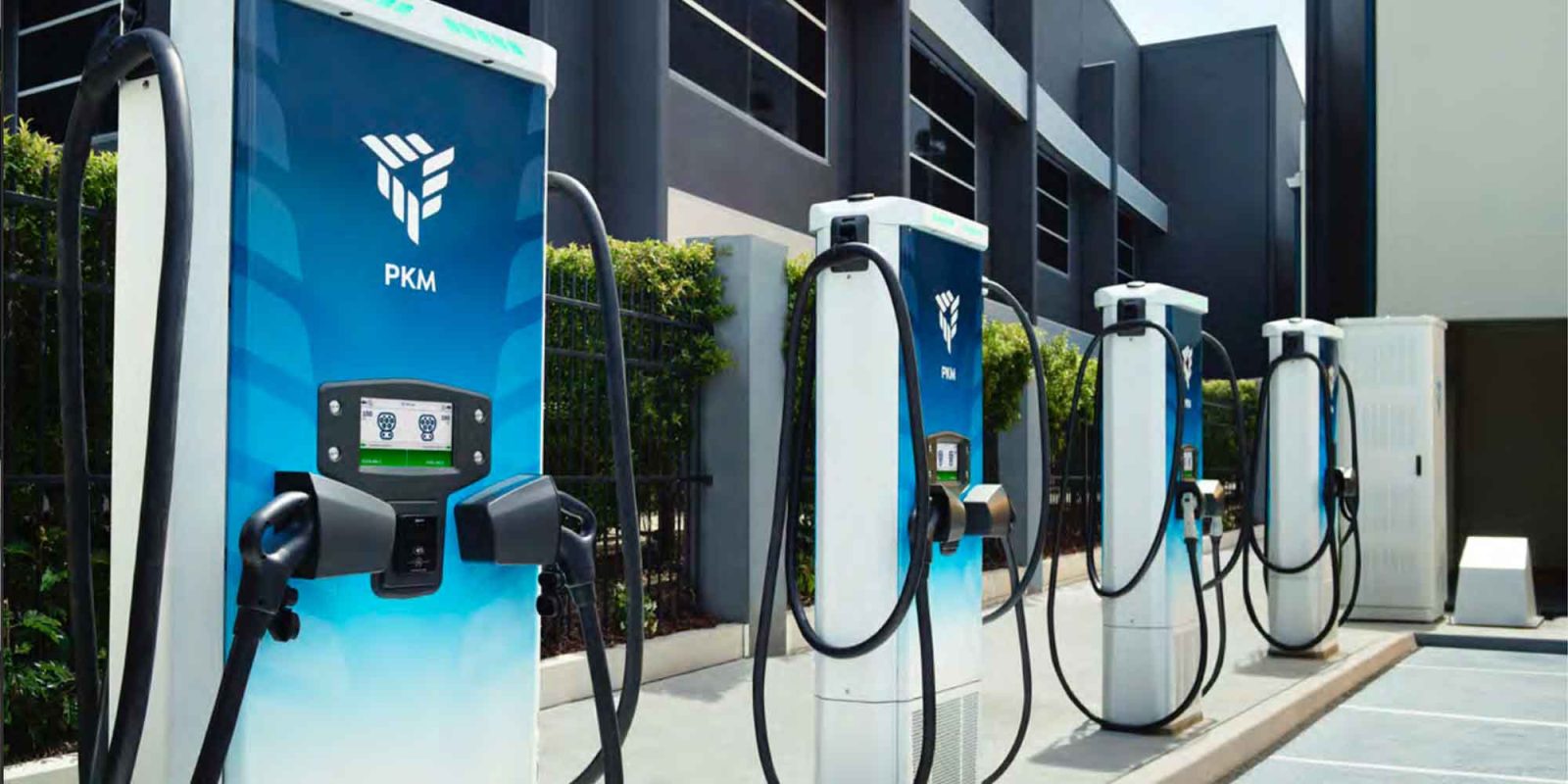 DC fast charging hardware and software manufacturer Tritium outlined plans for a new manufacturing facility in Lebanon, Tennessee this morning. Furthermore, all chargers produced at the new facility are expected to comply with Buy America Act provisions. As a result, Tritium CEO Jane Hunter will meet President Biden at the White House today to discuss US EV infrastructure.

Tritium is a DC fast charger (DCFC) manufacturer founded in 2001, operating out of offices in the US and Europe. The company now brings its two decades of charging experience to EV networks around the world.

Before that, we covered news that Tritium had partnered with Aqua superPower to expand electric boat charging on waterways around the world. Shifting its focus back to DCFC charging for vehicles on land, Tritium looks to eventually produce 30,000 chargers a year and has the support of the Biden administration.

Tritium announced its new manufacturing facility this morning as part of a press release that also shared news of a White House meeting today with President Biden.

The Lebanon, Tennessee facility is expected to bring over 500 jobs to the area over the next five years and will eventually become home to as many as six production lines, manufacturing DC fast chargers, like the all-new PKM150 model pictured above.

Most importantly, all chargers produced at the Tennessee facility are expected to comply with applicable Buy America Act provisions for domestic sourcing, as part of The Infrastructure Investment and Jobs Act. This bipartisan infrastructure act should provide $7.5 billion to support the deployment of 500,000 EV chargers along highways in the United States.

Tritium’s investment in a U.S.-based, cutting-edge facility for manufacturing is part of our strong push toward global growth in support of the e-mobility industry. We are thrilled to work with the U.S. Federal government and the State of Tennessee on this initiative. With the help of the hard-working residents of Tennessee, we expect to double or even triple our charger production capacity to further our product distribution throughout the United States.

Hunter will speak with President Biden in a visit to the White House today at 1:30PM EST. You can view the live stream of the visit here.

Production at the new Tennessee facility is expected to begin sometime in Q3 of 2022.