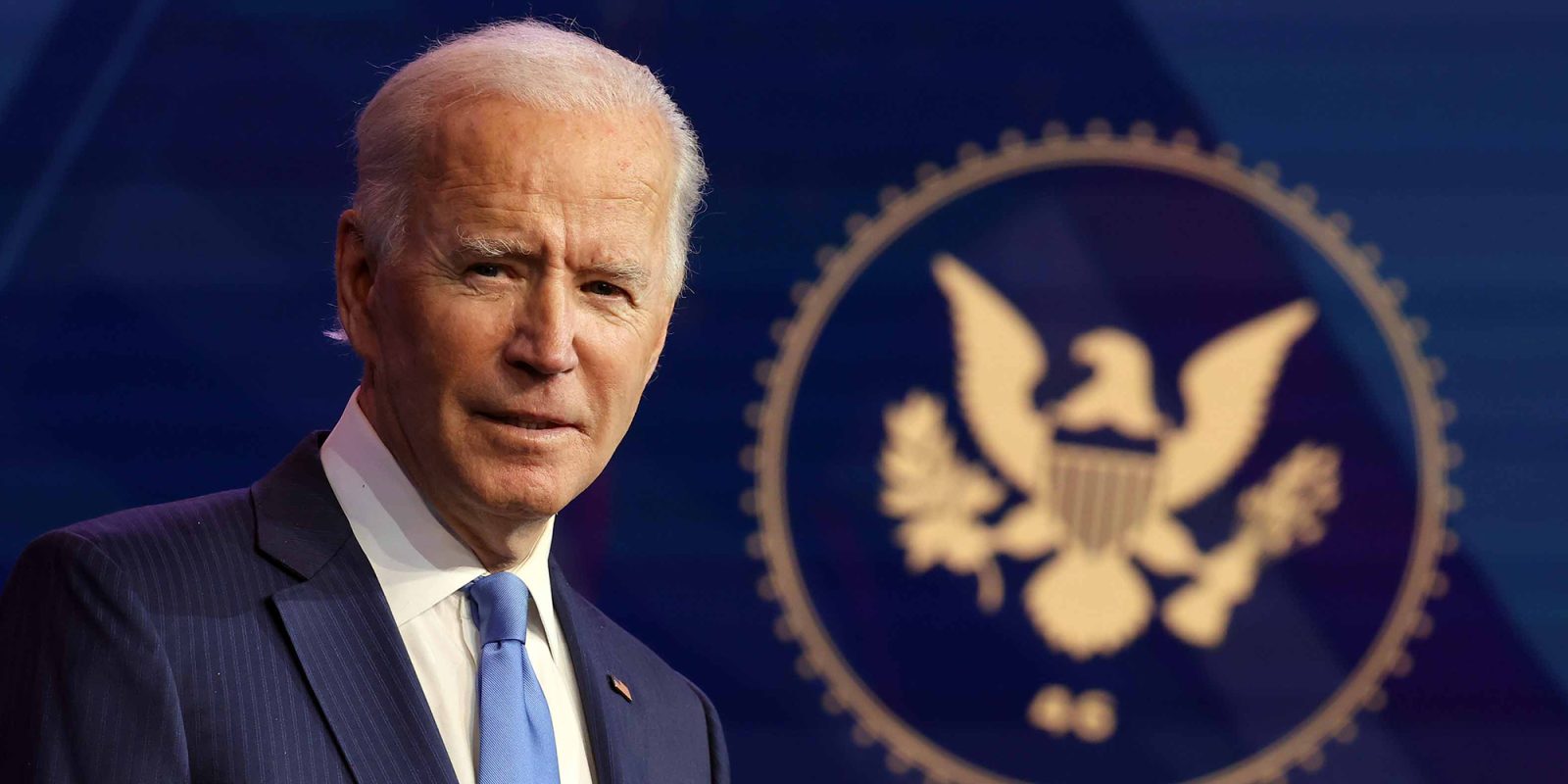 President Biden and the US Department of Energy have issued multiple notices of intent to allocate $2.91 billion in support of EV battery manufacturing as part of the Bipartisan Infrastructure Law. The DOE shared plans to use the funds to further battery materials refining, production plants, and battery cell manufacturing facilities in addition to battery recycling.

The latest news is another movement flush with funding to support clean energy and create US jobs, a major talking point of President Biden during his campaign trail before taking office.

With the latest announcement, the US government has publicly acknowledged a looming threat of lithium-ion battery dependency from China and is designating funds to bring more manufacturing to US soil.

US to produce EV batteries to gain energy independence

The latest round of funding in support of US EV adoption came from the Department of Energy in the form of two letters of intent, promising just under $3 billion in funds.

As electric cars and trucks continue to grow in popularity within the United States and around the world, we must seize the chance to make advanced batteries — the heart of this growing industry — right here at home. With funding from Bipartisan Infrastructure Law, we’re making it possible to establish a thriving battery supply chain in the United States.

The aforementioned Bipartisan Infrastructure Law will allow DOE to help fund new, retrofitted, and expanded US facilities for the entire life cycle of an EV battery – from processing materials, producing cells and packs, to recycling batteries.

The letters of intent state the funding will also support research, development, and demonstration of second-life applications for batteries following their use powering US-made EVs.

The funding, which is expected to become available in the coming months, will support the US in producing EV batteries and the materials that go into them such as Lithium, which remains in high demand around the globe.