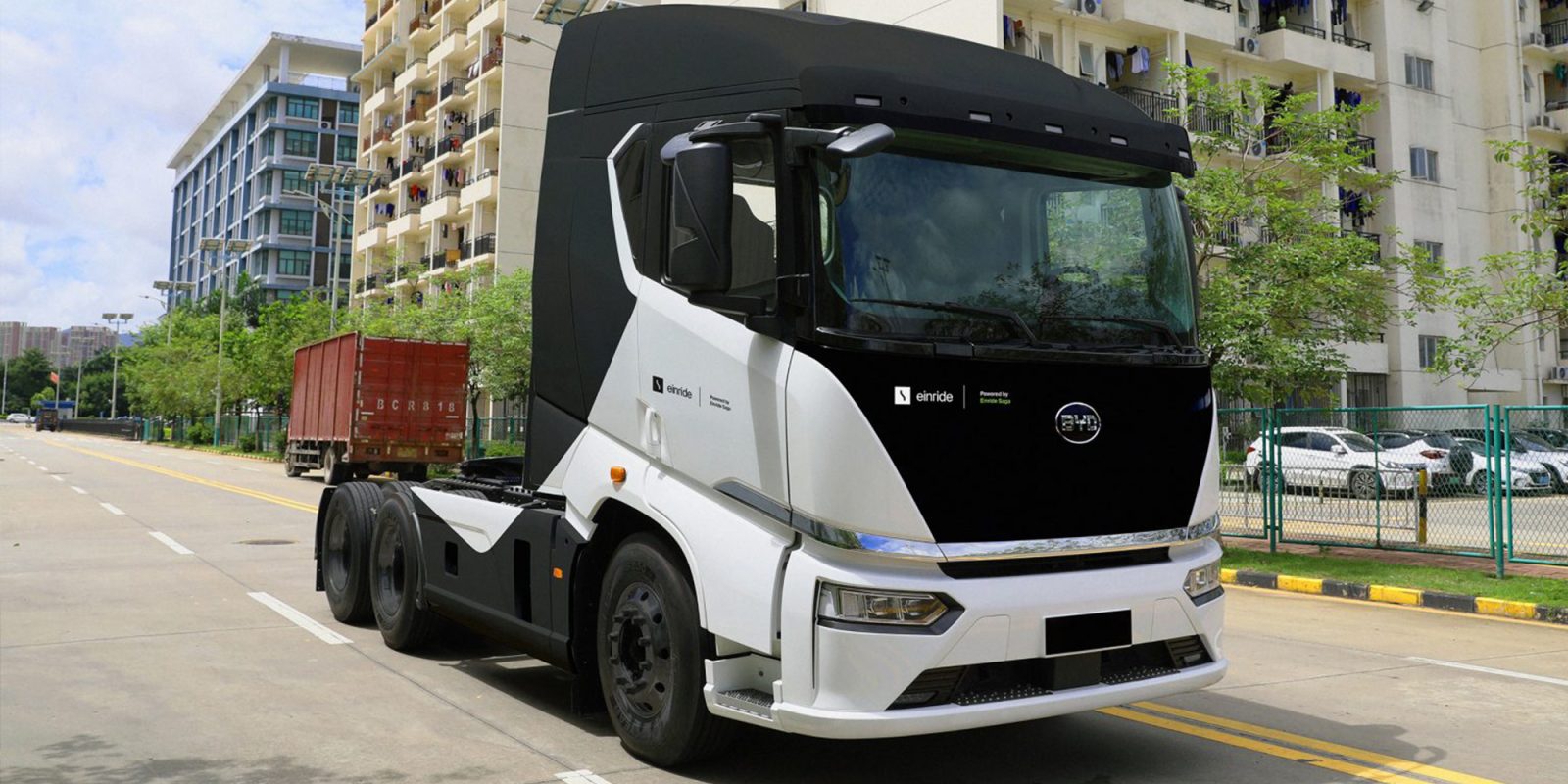 BYD has announced that Swedish freight technology company, Einride, has purchased 200 of its 8TT battery-electric trucks – the company’s largest heavy-duty BEV sale outside of Asia. The BYD electric trucks will be built in the US and delivered to Einride over the next 12 months to support its fleet customers stateside.

BYD is an acronym for “Build Your Dreams,” a motto the Chinese automaker has followed since its founding in 1995. BYD Auto, the subsidiary of BYD Co. Ltd., will be celebrating its 20th anniversary next year as one of the largest auto manufacturers in China. In 2021, BYD produced over 320,000 BEVs, second in the country to only SAIC.

In addition to unique “blade” EV batteries, BYD Auto develops and manufactures electric cars, buses, trucks, bicycles, and forklifts – under its own monicker as well as for other OEMs like Toyota.

A new customer for the automaker is now Einride – a Swedish freight technology company founded in 2016 that develops electrified commercial mobility solutions and autonomous, Class 8 trucks. We first covered the startup in 2018 when it unveiled its T-Log, an autonomous all-electric logging truck.

This was followed by the Pod, a similar all-electric driverless truck that began public road testing in Sweden back in 2019, making Einride the first company to accomplish such a feat in the country. In addition to the its futuristic Pods, Einride provides E-Trucks featuring its Saga Platform to help optimize fleets and logistics for customers.

Last November, Einride announced it was launching services in the United States to help transition freight transportation in the country. With its latest electric truck purchase from BYD, we now know what Einride’s US fleet customers will soon be driving.

According to the press release from BYD, the 200 8TT electric trucks are being built in Lancaster, California with deliveries beginning this month. BYD expects to deliver all of the trucks on Einride’s order in the next twelve months.

Einride will then integrate its Saga holistic operating system into the electric trucks to support US fleet customers in transitioning, managing, and streamlining their vehicle electrification. Here are some additional Saga features:

The majority of the electric trucks delivered will be BYD’s 3rd Generation extend range 8TTs, which come standard with Advanced Driver-Assistance Systems (ADAS) and features like Automatic Emergency Braking, Lane Departure Warning, and Blind Spot Detection. Niklas Reinedahl, General Manager North America at Einride, spoke about how the trucks will be used:

As we continue to expand our U.S. operations and provide our end-to-end shipping solution at scale, having an OEM partner that is able to collaborate with us in delivering best-in-class electric vehicles is imperative. This fleet of vehicles, which will be delivered at an industry leading pace and volume, will allow us to efficiently provide electric, cost-competitive, and emissions-free transportation to our customers.

Einride plans to create at least 2,000 new jobs in its first five years of its US operation alone.