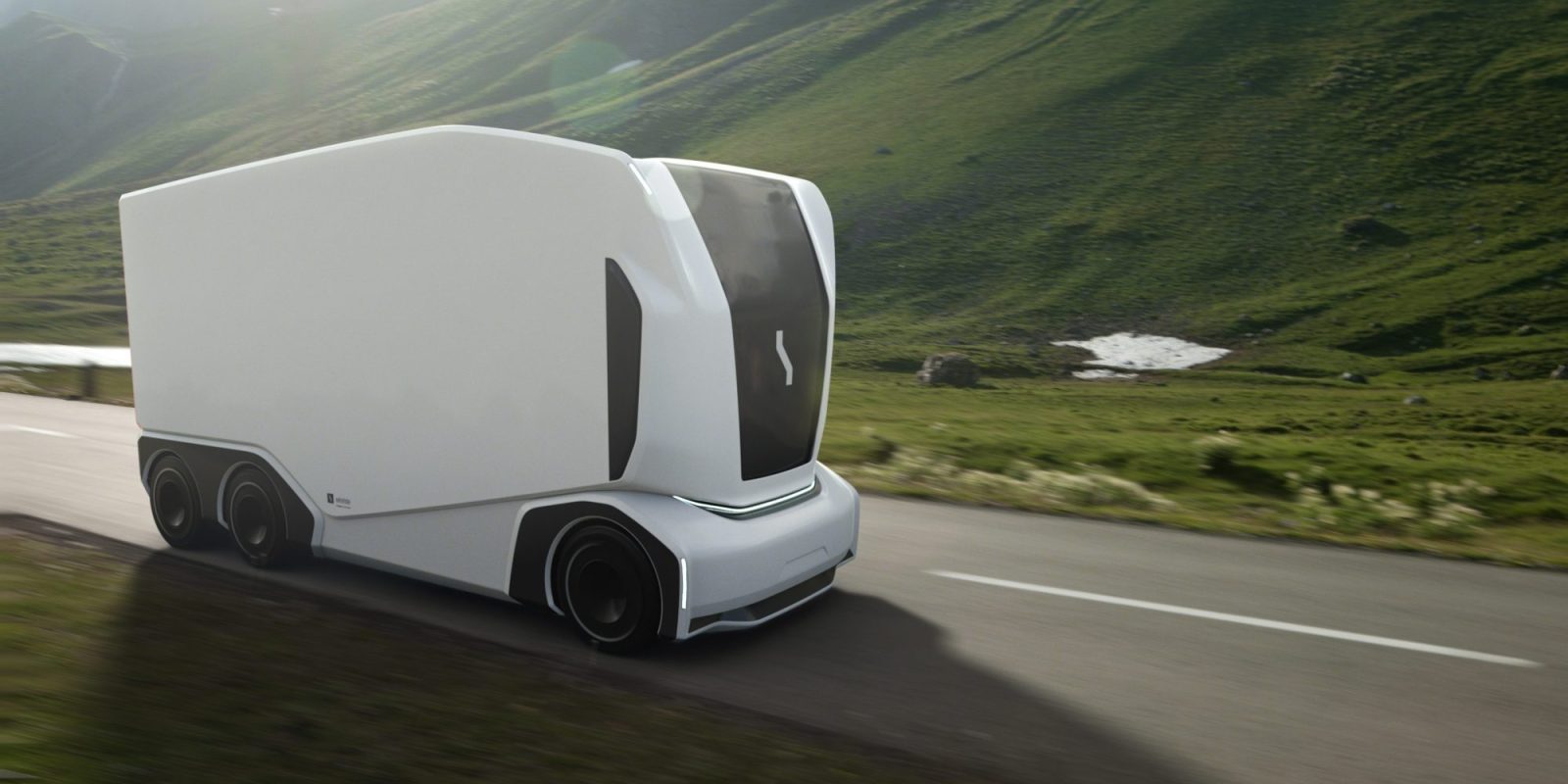 Einride, a Swedish company focusing on autonomous electric trucks, announced today that their next-generation Pod will use NVIDIA’s “Orin” processor for autonomous driving.

Last year, Einride became the first company to make deliveries with a completely driverless heavy truck on public roads with their first-generation T-Pod heavy truck. Their next-generation Pod, available for reservation now and shipping next year, features new functionality and design changes over the original vehicle.

Einride plans a gradual rollout of increasingly more autonomous vehicles over the next few years. Starting next year, Pods will be capable of fenced-area and local deliveries, with rural and highway applications rolling out in 2022-2023. Rural functionality will allow maximum operating speeds of 45km/h and highway functionality kicks that up to 85km/h.

Autonomous operation will be enabled by NVIDIA’s Orin system on chip architecture, which is capable of 200 trillion operations per second.

Einride plans to use a subscription model for its operations, charging $10,000 for a reservation fee, and then rising monthly “operational fees” depending on which autonomous level a customer subscribes to. The base fenced area level starts at $18,000/month, rising to $22,500/month for highway operation.

While this sounds like quite a chunk of money, NVIDIA cites analysts who claim that autonomous 24-hour operation could improve delivery times and slash logistics costs by 45%.

Einride has already found a few high profile customers. Lidl Sweden and Oatly both plan to use Einride trucks for deliveries. Oatly says this will reduce the climate footprint of its deliveries by 87% as it switches to Einride’s all-electric vehicles.

The company also has a specialized version of the T-Pod, the T-log autonomous all-electric logging truck.