Fisker opens reservations for second EV, the PEAR starting below $30k before taxes or incentives 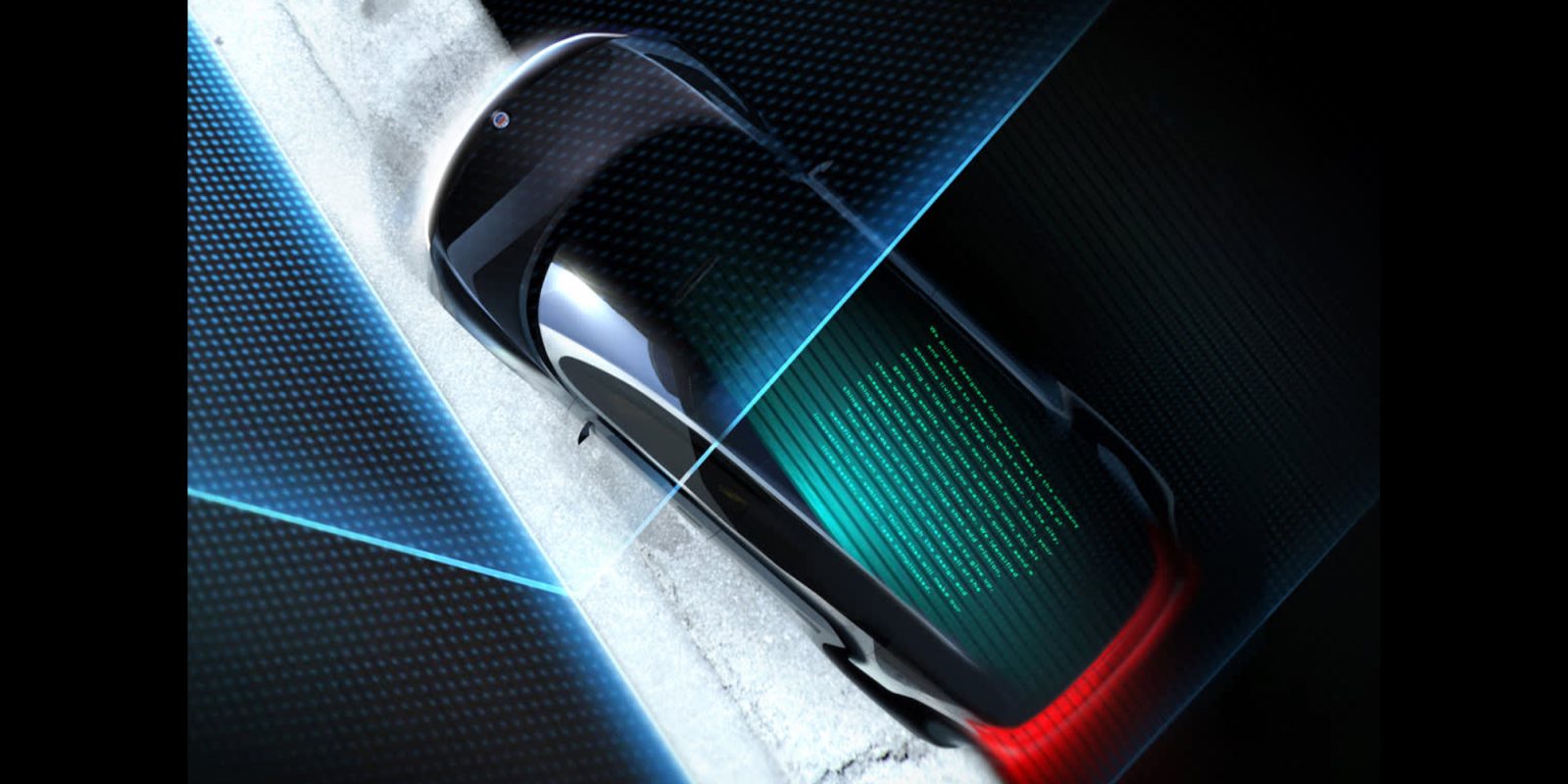 As Fisker Inc. continues to work toward start of production of its flagship Ocean EV, it has begun taking reservations for its second model, the PEAR – a compact, five-passenger “urban EV.” With the opening of reservations, Fisker is also claiming the PEAR will start at an MSRP below $30,000 in the US, and that’s before any incentives – a price point few automakers have been able to deliver.

Fisker Inc. emerged as a reborn EV automaker in 2016, that quickly got to work sharing several potential EV concepts to the public, including an electric SUV that would eventually become the Ocean – the flagship EV chosen by the automaker to provide a fresh start for the Fisker name.

In October of 2020, Fisker announced a deal with manufacturing juggernaut Magna International to produce its Ocean SUV. This was followed by a long-term agreement with Magna announced last summer, which included a confirmed production timeline beginning in November of 2022.

Before that deal with Magna, however, Fisker Inc. had already shared plans to work with Apple supplier Foxconn to outsource production of an EV nicknamed Project PEAR. PEAR stands for “Personal Electric Automotive Revolution,” which would be co-developed by the companies as a “new segment vehicle.”

The following May, Fisker and Foxconn emerged again to share that they anticipated the PEAR to arrive sometime in 2024 alongside some additional updates:

With its latest update, Fisker has now opened its books for reservations on the PEAR based on the details shared above, despite not unveiling its second EV to the public yet. Here are the latest updates.

Fisker Inc. continued its promise of an EV priced below $30k, alongside news of reservations officially beginning on its website. $250 down secures your spot in line for what Fisker is describing as an urban EV. The press release elaborates:

The all-electric Fisker PEAR blends sustainability, technology, and design into a digitally
connected, compact, five-passenger urban EV. Featuring intuitive controls, sporty driving, clever
storage, and a focus on industry firsts, the Fisker PEAR will start at $29,900 before taxes and
incentives in the US. Fisker’s first vehicle, the all-electric Fisker Ocean SUV, will start production
in November 2022.

It’s unclear at this time what these “industry firsts” are, but if they’re anything close to some of the technology and designs Henrik Fisker relayed to us at the LA Auto Show after the Ocean premiere, this could be an EV unlike anything else on the road.

One aspect that’s close to an industry first is an EV priced below $30,000 in the US before any incentives. Nissan has previously been able to offer an EV below $30k (some below $20k after incentives), but that’s also for a vehicle that virtually hasn’t been updated for several years.

Fisker itself appears to have gotten below the $30k threshold with the Sport trim of its upcoming Ocean SUV, but that’s after US tax incentives – furthermore, those who qualify for the entire amount ($7,500). If Fisker can pull off a starting MSRP at $29,900 before any incentives, it may quickly capture a large group of new customers in 2024.

The current production plan is to produce the PEAR in Ohio with Foxconn, with the anticipated output of 250,000 units a year. No word yet on when the public will get its first glimpse of the PEAR, but reservations could still fill up quickly, based solely on the affordability of this upcoming EV.