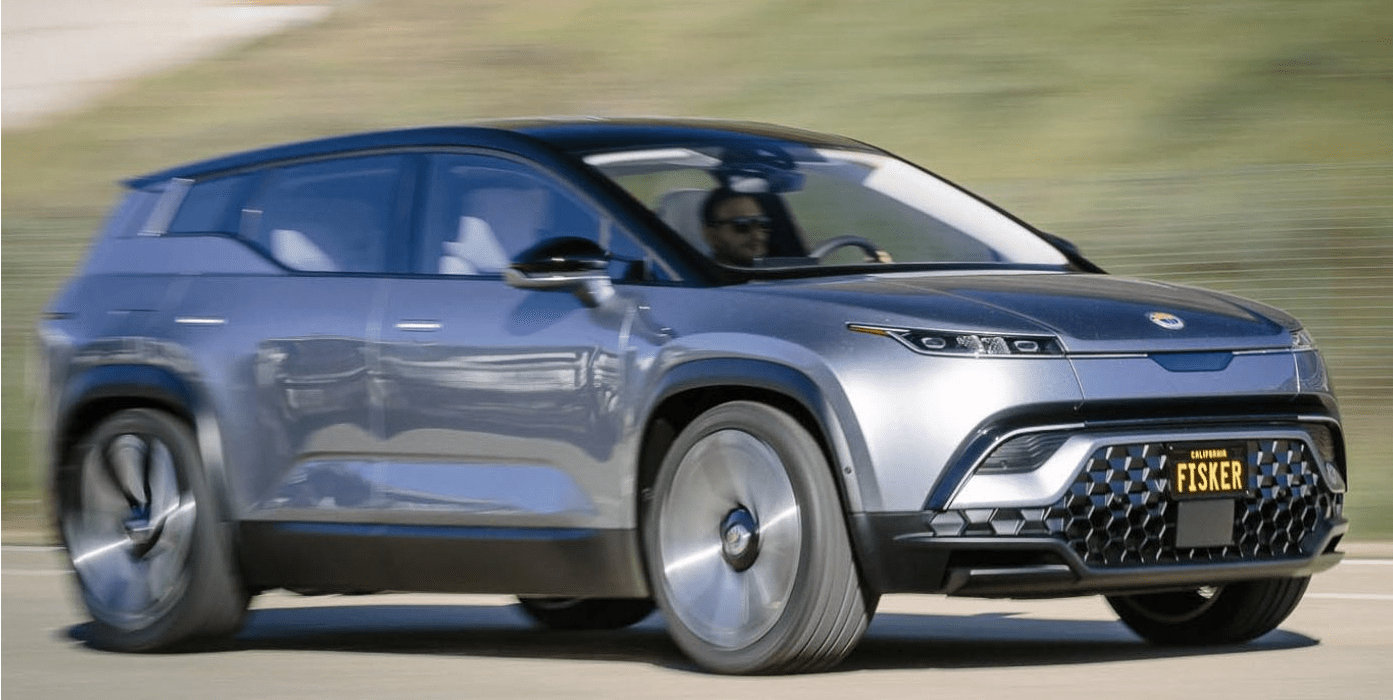 After the original Fisker Automotive went bankrupt, the assets of the defunct EV startup were purchased by a Chinese interest who relaunched the company and its Karma (now Revero) plug-in hybrid.

A few years later, Henrik Fisker won the right to use his name again and launched a new EV startup.

Unlike the first Fisker electric car, which was dependent on a battery system from A123, they are claiming that they developed their own battery technology for their new vehicles.

Fisker claimed a solid-state battery “breakthrough” for electric cars with “500 miles range and 1-minute charging” that would come to market on an aggressive timeline.

Later, they have walked back some of those comments and said that their first production vehicle from the new EV startup would actually be equipped with regular Li-ion battery cells.

Last year, the famed car designer unveiled another prototype, the Fisker Ocean, an electric SUV that they claim would be their first production vehicle after unveiling several different prototypes.

The company has been signaling that they don’t plan to build their electric vehicles themselves.

Fisker later announced a deal with Magna to build the Ocean electric SUV.

Now Fisker is announcing a new deal with Foxconn to build a new electric vehicle:

“We created our company to disrupt every convention in the auto industry. The creation of Project PEAR with Foxconn brings together two likeminded and complementary companies, each focused on creating new value in a traditional industry. We will create a vehicle that crosses social borders, while offering a combination of advanced technology, desirable design, innovation and value for money, whilst delivering on our commitment to create the world’s most sustainable vehicles.”

Here are some of the highlights of the tentative agreement between Fisker and Foxconn:

Foxconn has been dabbling in electric vehicles starting with building the Evoke electric motorcycle.

With Apple also reportedly looking for a partner to build an upcoming electric car, it is interesting to see Foxconn going deeper into the EV space.