Fisker announces Ocean EV will make its debut in Europe at Mobile World Congress in Barcelona, alongside EU expansion plans 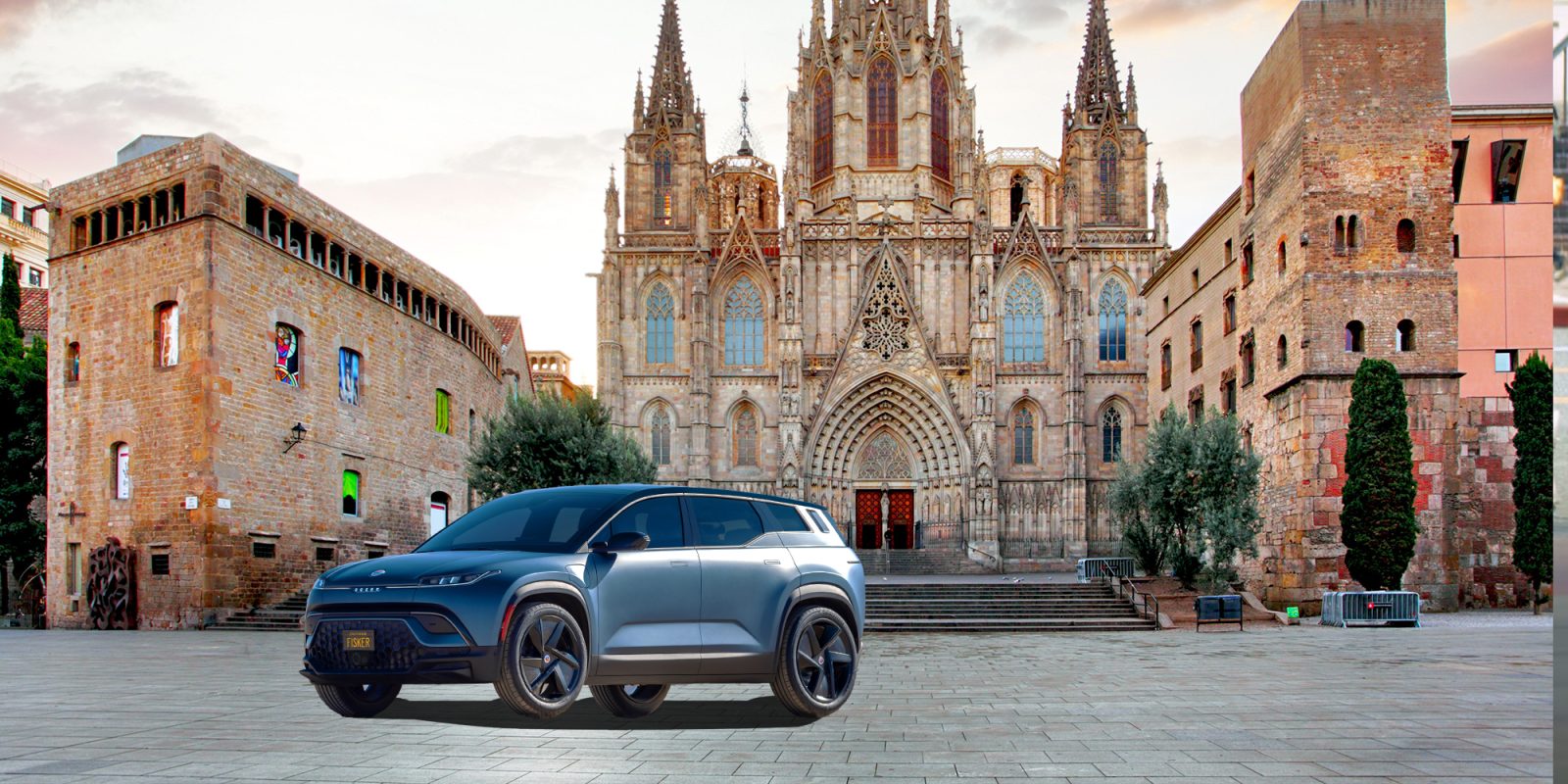 American EV automaker Fisker Inc. announced its flagship Ocean SUV will make its official debut in Europe at Mobile World Congress in Barcelona, Spain. The annual trade show will take place from February 28 to March 3, and will give visitors a first chance to see the Fisker Ocean up close in Europe, ahead of production this fall.

Fisker Inc. emerged as a reborn EV automaker in 2016, that quickly got to work sharing several potential EV concepts to the public, including an electric SUV.

This was the first iteration of the Fisker Ocean, the flagship EV chosen by the automaker to provide sustainability and affordability to the masses, as well as a fresh start for the Fisker name.

In October of 2020, Fisker announced a deal with manufacturing juggernaut Magna International to produce its Ocean SUV. This was followed by a long-term agreement with Magna announced last summer, which included a confirmed production timeline beginning in November of 2022.

In November of 2021, Ocean made its official debut in front a large crowd at the LA Auto Show, alongside some truly interesting features. The biggest talking point however, was that Fisker will be offering the electric Ocean SUV at a starting MSRP of $37,499 – meaning certain customers who qualify for the entire US federal EV credit can purchase a base model Ocean for under $30,000.

Since that event, Fisker Inc. has provided updates here and there, but that LA crowd remains one of the few groups that has gotten to experience the new SUV up close. Following the automaker’s latest announcement, Europe will soon get its view of the Fisker Ocean in Spain.

Fisker Ocean set for debut in Europe ahead of launch overseas

Fisker Inc. shared the news of its presence at this year’s Mobile World Congress in a press release, which included details about the Ocean’s future entry into markets throughout Europe. CEO Henrik Fisker spoke to the upcoming event and beyond:

I couldn’t be more excited to unveil the Fisker Ocean in Spain and present its unique combination
of performance, value, and technology to the European media and prospective owners. I’m particularly thrilled to announce segment-leading range for the Fisker Ocean. Europe is essential to our company as we work toward the start of production in November at a carbon-neutral factory in Austria. We aim to make the world’s most sustainable vehicle and to start deliveries in Europe this year. Ultimately, we expect to sell 60,000 units annually in the region.

The Fisker Ocean is expected to arrive with a range of 250 miles for the Sport trim, and 350 miles on its top tier Extreme version. Following the opening of a European office in Munich last year, Fisker shared it has been working to beef up its staff to prepare for entry into markets overseas.

In addition to the Munich office, the automaker is also constructing its first European-based brand experience center, the first of several that will be implemented in European countries outside of Germany.

Additionally, Fisker has chosen England as the headquarters for its new Magic Works division, formed in 2021. This branch will develop special editions of Fisker EVs vehicles as well as high-performance projects. Fisker Ocean production remains on schedule to begin in Europe in November.