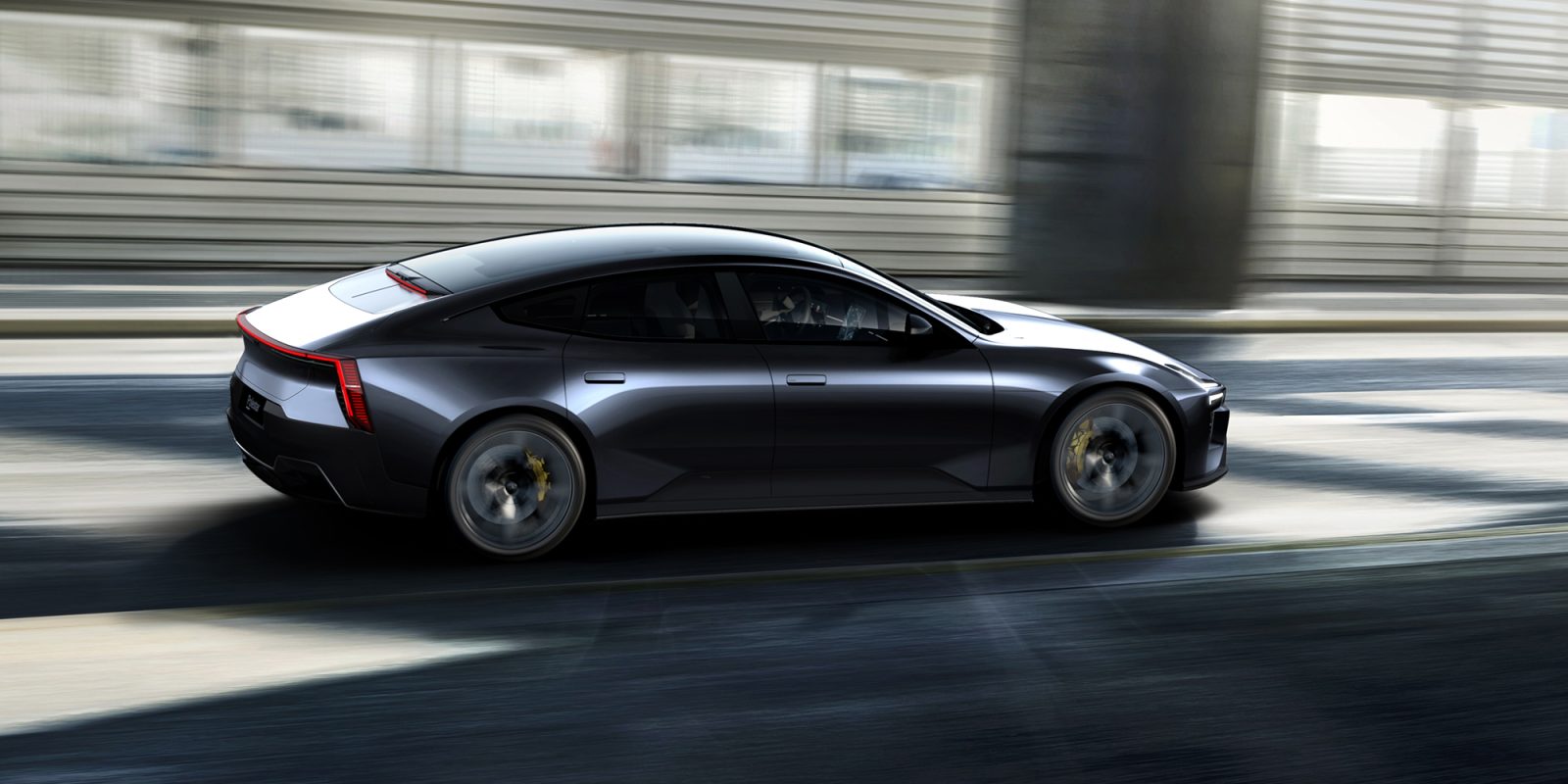 As part of its ongoing YouTube documentary series tracking the progress of the Precept concept reaching full production, Polestar has confirmed the EV will be called the Polestar 5. The third episode of Precept: from Concept to Car also offers a glimpse at the final design of the Polestar 5, which is slated for production in 2024.

Polestar is a premium electric car brand launched in 2017 as an independent venture co-owned by both Volvo Cars Group and Geely Holding Group. Since then, it has delivered one PHEV in the Polestar 1, and the all-electric Polestar 2 which is now seeing revamped 2022 models roll out.

As part of its plans to offer EV manufacturing and retail in the US, the automaker shared details of an upcoming Polestar 3 SUV to be built and sold stateside in 2022. The Polestar 3 will be followed by a fourth EV, previously known to the public as the Precept concept.

Polestar’s Precept EV was announced in early 2020 as a concept vehicle that represented the future of the company’s electrified models. The concept must have been well-received, because just months later, Polestar announced it would be brought to full-fledged production.

What’s more interesting is Polestar’s decision to document the entire development process and share it with the world via YouTube. With the latest episode, Polestar has shared brief glimpses of the final Precept design, now officially donned the Polestar 5.

First glimpse of the Polestar 5

In episode 3 of Precept: from Concept to Car, Polestar shared insight into the exterior design process of the Precept, as it slowly becomes the production-ready Polestar 5 – a sleek, all-electric, 4-door GT. Polestar CEO Thomas Ingenlath spoke about the documentary:

With the Precept documentary series we are intentionally doing something car companies usually don’t – going behind the scenes transparently as we turn this stunning concept car into production reality. It makes me very proud to see how much of the concept car’s design is making it into the Polestar 5 – a great achievement by our designers and engineers alike.

As you can see from the two different images above, Polestar appears to have smoothed out a lot of the harsher lines on the Precept, especially as you move toward the rear. This creates a more muscular, streamlined profile.

You’ll also notice that Polestar has ditched (or moved) the bulky sensor that sat atop the windshield on the Precept, again allowing for a more sleek and aerodynamic exterior. Beyond what we can gather from the first and only image of the Polestar 5, we don’t know much else.

Polestar stated the concept car will make its North American debut alongside its official Polestar 5 monicker, during a presentation in New York City in the first week of December.

The Polestar team told us there are some glimpses of the Polestar 5 design mixed throughout the YouTube episode alongside the Precept. See if you can spot any: