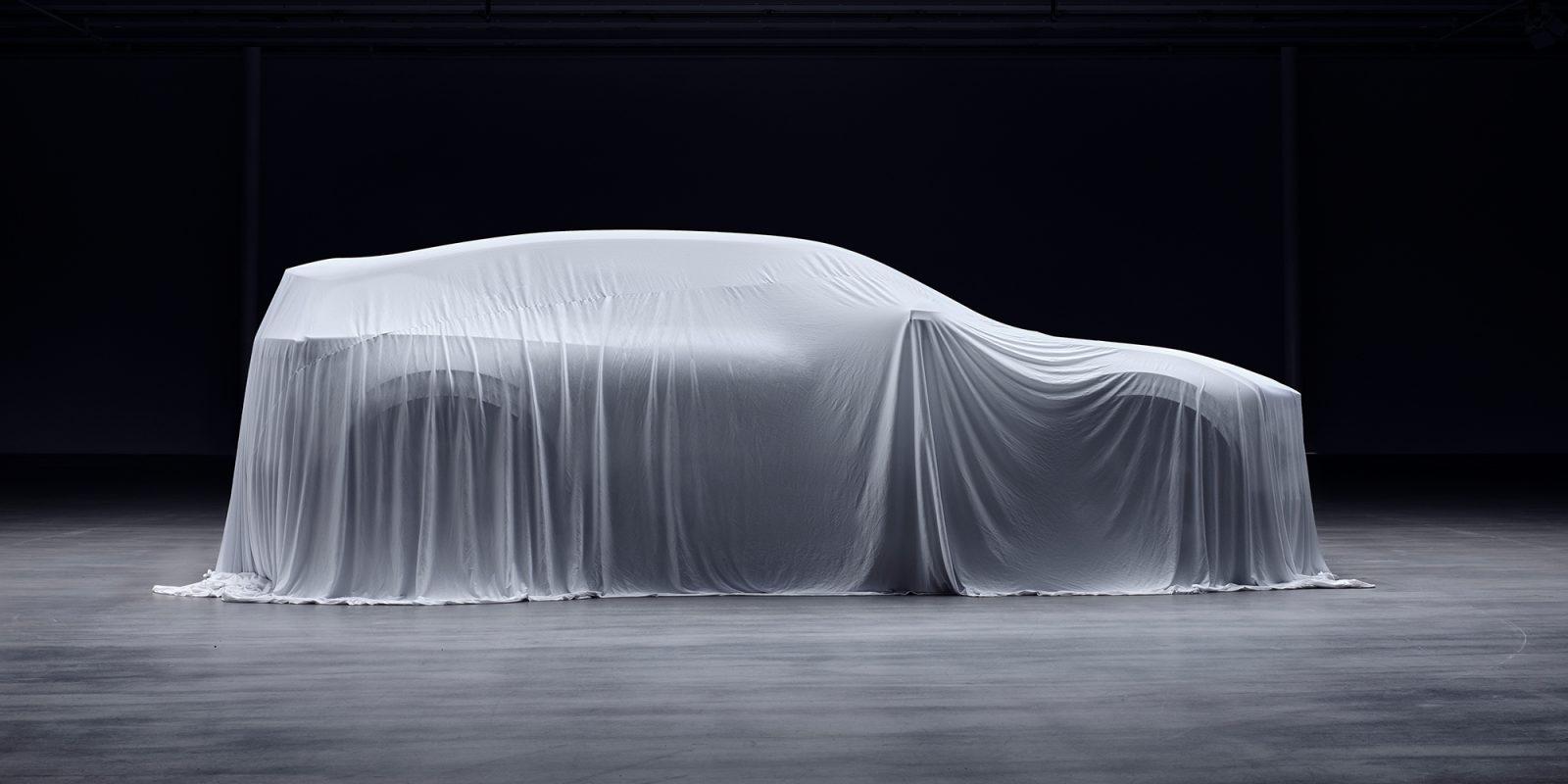 Swedish automaker Polestar has announced that its upcoming performance SUV, the Polestar 3, will be built in the US and targeted at American consumers. The all-electric SUV will be manufactured at the Volvo Cars production center in South Carolina and supported by retail “Spaces” across the US.

Polestar is a premium electric car brand launched in 2017 as a venture of both Volvo Cars Group and Geely Holding. The automaker debuted with the Polestar 1, a plug-in hybrid, followed by the all-electric Polestar 2.

With a small but loyal fanbase of current drivers, Polestar now looks to expand as a global brand by implementing US vehicle manufacturing and retail. What better way to do so than with an all-electric SUV in the Polestar 3. Polestar CEO Thomas Ingenlath, elaborates:

Polestar 3 will be built in America, for our American customers. I remember the great response when I first shared Polestar’s vision here in the USA and I am proud that our first SUV will be manufactured in South Carolina. From now on, the USA is no longer an export market but a home market.

With the Polestar 3, the Swedish automaker’s focus will not only be on US manufacturing but also spreading the word about the premium brand through retail.

Per a press release from Polestar, the upcoming Polestar 3 SUV will be produced alongside Volvo vehicles at the Volvo Cars production center in Ridgeville, South Carolina. According to the automaker, “Polestar’s ability to share a production facility with Volvo Cars highlights the significant industrial and financial synergies it generates as result of its ownership structure.”

This strategy will help reduce production costs but will also reduce the environmental and fiscal impact of shipping Polestar vehicles to the US. Polestar COO Dennis Nobelius explains:

Production in the USA reduces delivery times as well as the environmental impact associated with shipping vehicles around the world. It will even have a positive impact on the price of Polestar 3. All of this makes the brand even more competitive in the critical American sales market.

Making the Polestar 3 in the US is one thing, but growing American awareness around the brand to build an appetite for sales will be another task to tackle. To aid in this US invasion, Polestar plans to open around 25 retail “Spaces” across the country this year. These Spaces will offer a convenient experience for potential customers, such as home test drives, plus free pick up and delivery servicing.

The Polestar 3 will make its debut showcasing a new generation of EV architecture designed from the floor up by Volvo Cars Group. Polestar shared that the 3 SUV will be built around aerodynamic electric performance and will come equipped with connectivity features based on Google’s Android Automotive OS infotainment system.

Furthermore, consumers can also expect high-end, safety-focused autonomous driving features on their Polestar 3. Unfortunately, no other specs have been shared at this time but are promised to be revealed at a later date.

With that said, manufacturing and delivering in the US should help alleviate some additional costs previously bestowed upon American consumers.

The Polestar 3 is scheduled to begin global production in 2022. Check back in with our Polestar guide for the latest news about the Swedish automaker and its move to the States.

It’s tough to truly gauge how this electric SUV will be received at this point since the sheet has yet to be lifted, and the public does not yet know where it will land price-wise. We’d expect the Polestar 3 to share similarities to some of the Volvo SUVs… you know, since Volvo designed it and will be manufacturing it.

That being said, Volvo Cars is promising new EV architecture, which is exciting. By utilizing Volvo’s South Carolina facility, Polestar can limit its supply chain and get the electric SUVs to US consumers at a much lower cost, which should save people moolah on MSRP.

The vital details such as range, battery size, and price have yet to surface, but Polestar appears to be taking a big swing for the US market. I foresee brand recognition as its most daunting obstacle at this point, but we will see if its growing retail presence can help.