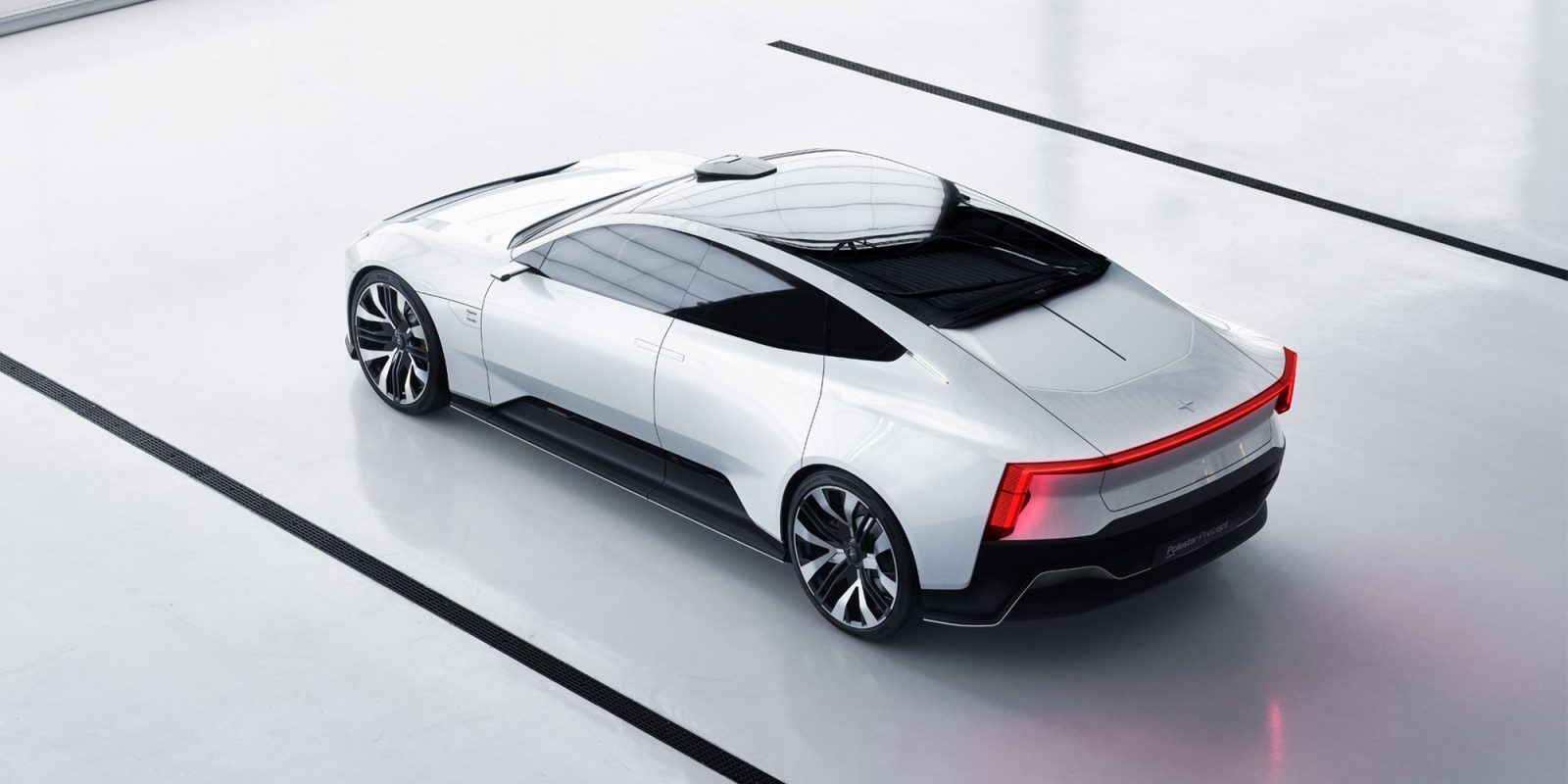 As Polestar makes continued efforts to bring its previously announced Precept concept EV to full production, the Swedish automaker has decided to document the whole process. The first installment of Precept: from Concept to Car has debuted on YouTube, with several more installations to follow throughout the entire development phase.

Polestar is a premium electric car brand launched in 2017 as an “independent” venture co-owned by both Volvo Cars Group and Geely Holding. Since Volvo’s announcement that the automaker would be focused on EVs, it has debuted with the Polestar 1, a plug-in hybrid, followed by the all-electric Polestar 2.

Recently, Polestar has shared plans to expand as a global brand by implementing US vehicle manufacturing and retail. This includes the upcoming Polestar 3 SUV to be built and sold in the US.

Apart from those three numerical offerings, Polestar has the Precept EV, which was announced in early 2020 as a concept vehicle. That following April, Electrek was able to share more details about the Polestar Precept as a representation of what the automaker could accomplish with future EVs. Thomas Ingenlath, CEO of Polestar, commented at the time:

People ask me all the time, What is the future of Polestar? Of course we are not showing our future models just yet, but Precept shows you where we will be heading – our design direction, our ambitions about sustainability, and the great digital user experience we will bring with those future cars. Precept showcases our future, not as a fancy dream or something out of a sci-fi movie. This is our reality to come.

A reality to come, indeed. Last September, mere months after the Precept was unveiled, Polestar announced it would be brought to full-fledged production, albeit without a steady timeline.

As the automaker moves closer toward production on the Precept passenger EV, Polestar has decided to document the process and share it with the world, beginning with episode one this week.

Polestar: Precept: From Concept to Car

As part of Polestar’s previous pledge to be more transparent with the public, the series will go behind the scenes of the entire development process, from design to engineering and beyond. Maximilian Missoni, head of design at Polestar, elaborates:

We wanted to open up and show what goes on behind the scenes in this fascinating process. The documentary series will show how we work, the challenges we face and how we overcome them, first in producing the amazing show cars we built in 2020, and of the real production vehicle starting to take shape.

In its first episode, the Precept documentary shares background on the Polestar concept, and explains what measures have to be taken to adapt the concept to operate safely and efficiently as a genuine production EV.

There is also a spotlight on different departments, such as design, engineering, and interiors. For example, the Precept includes seat covers that are 3D-knitted from a single strand of yarn, spotlighting Polestar’s efforts of developing a fully climate-neutral car by 2030.

We currently do not have a specific timeline of when consumers can expect to purchase or drive the Precept. Polestar has used the words “in coming years” to describe the development process, so don’t expect a finished product anytime soon.

That being said, Polestar has stated it plans to continue releasing documentary episodes throughout the entire Precept journey, until its “EV manifesto” becomes a finished product. You can view episode one below, and stay tuned for future installments “in coming years.”

Where are my Polestar fans? I know you’re out there because I see you in the comments. In my opinion, the Polestar Precept looks pretty sharp, and the automaker’s decision to document the whole process is welcome content for a relatively unsung EV brand.

The 3.5-minute introductory episode is short but sweet, and I hope there’s a bit more substance to these documented episodes moving forward.

For those readers who can never be bothered by news of an automaker’s EV concept and have to make a point to yawn in the comments or on Twitter – You see?! Sometimes concepts actually do become reality.

That being said, when that reality actually arrives remains as vague as “in coming years.” However, with this new YouTube series, we can all keep closer tabs on the entire Precept development process.