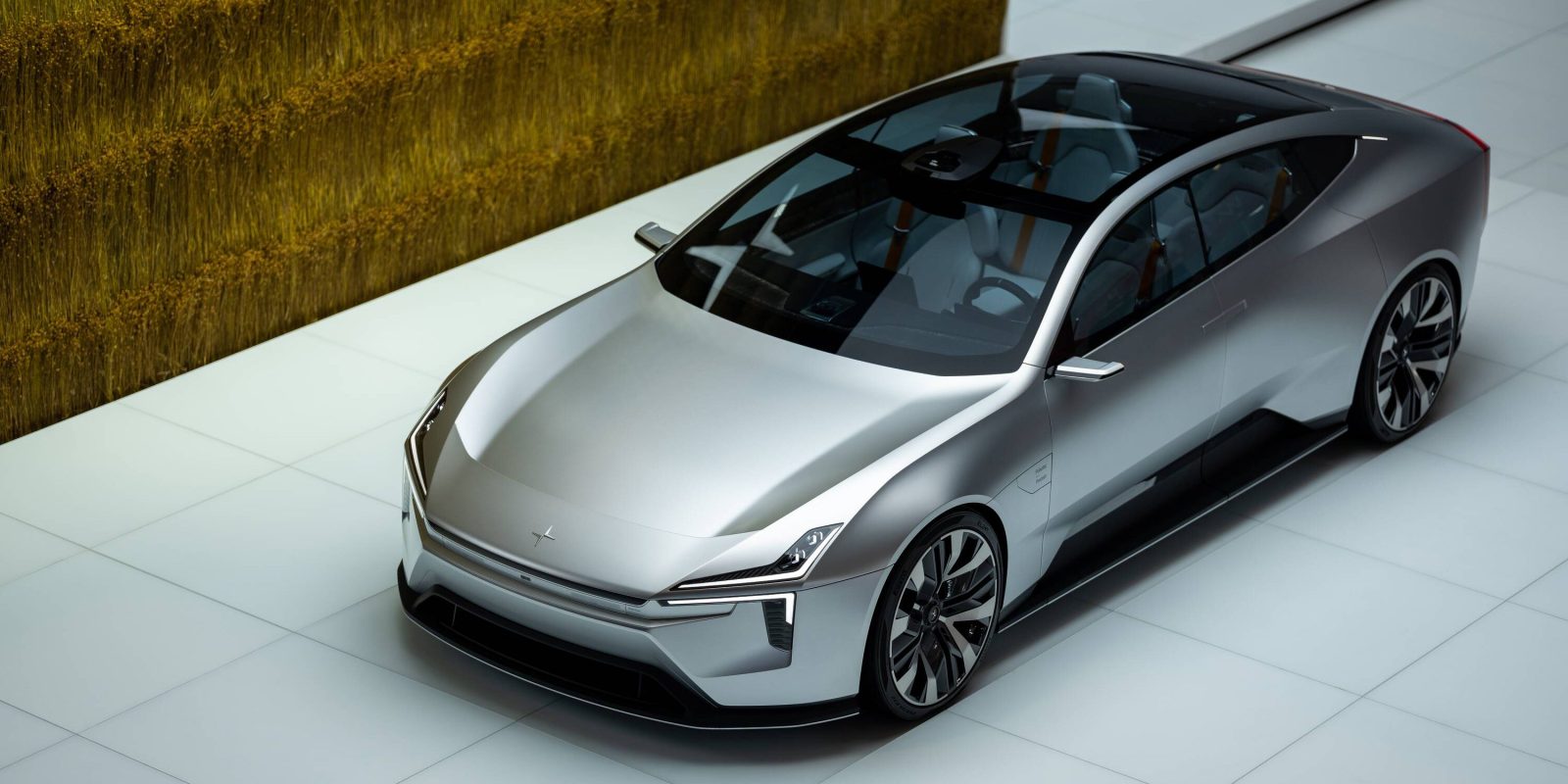 Polestar confirmed that it is going to bring its latest electric car concept, the Precept, to production, but without a clear timeline.

The Volvo/Geely all-electric brand already has the Polestar 1 and Polestar 2 on the market, and now it is confirming the launch of its third vehicle.

As part of the 2020 Beijing International Automotive exhibition, Polestar announced that it is going to bring to production the Precept concept electric car:

The Polestar Precept was unveiled earlier this year as “the brand’s future vision” for vehicle design and materials:

Stunning. Spectacular. Cutting-edge. We’d like to see it on the road!’ — this is what the press wrote about Precept and the public said, ‘We want it’, so we decided to build it.

Polestars vehicles are produced in China, but they are distributed globally.

The same is expected for the Precept.

China is a home market for Polestar and we recognise the increasingly important drive for greater sustainability here. With this new factory, we will again raise the bar, aiming to produce the most advanced and premium electric car in China with the lowest carbon footprint.

The automaker didn’t release a clear timeline to bring the new electric car to production.

You can read our last article about the Precept concept for a full list of features released by Polestar.