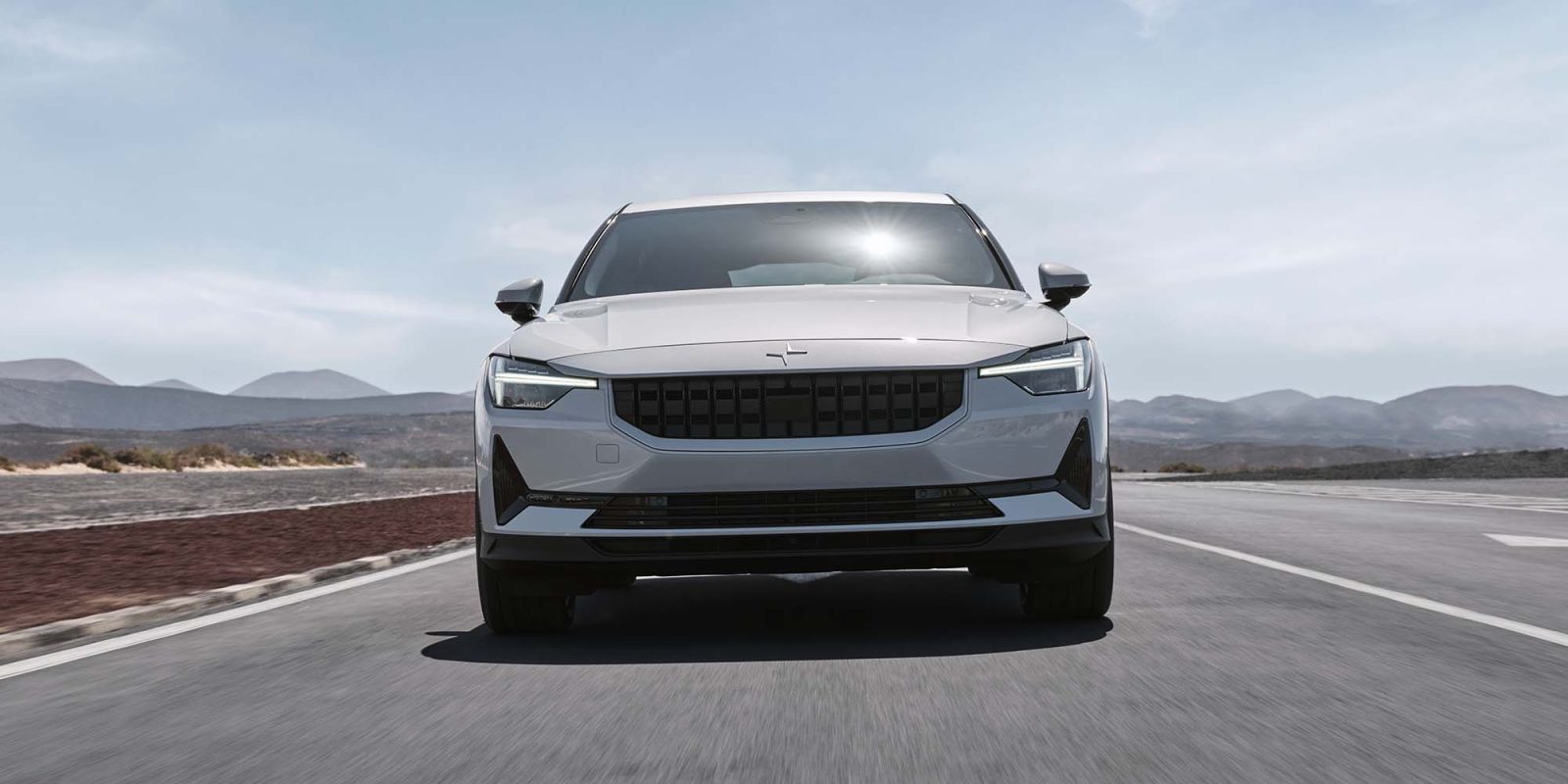 Polestar has shared new versions of its Polestar 2 sedan with the public in Europe alongside pricing before deliveries begin this month. The expanded Polestar 2 now comes with three powertrain variations on display at IAA Mobility in Munich this week.

Polestar is a premium Swedish auto brand focused on EVs. The marque was launched in 2017 as the child of an “independent” venture co-owned by Volvo Cars Group and Geely Holding. It currently offers two electrified vehicles: the PHEV Polestar 1 and the the all-electric Polestar 2.

As an upcoming third model, Polestar has given its Precept concept EV the green light for full-production and has been documenting the entire process for consumers. As a small, but forward-thinking EV brand, Polestar recently shared its carbon impact data publicly to build trust with its global customer base.

By building said trust with the public, Polestar has been open about goals to double its global retail and market presence by the end of 2021. At IAA Mobility this week, the company has elaborated on those goals to expand to 30 global markets by the end of 2022.

In addition to announcing its continued expansion to IAA attendees in Munich, Polestar has shared European pricing of its Polestar 2 sedan. These prices coincide with new additional powertrain variations that were announced by Polestar earlier this year.

Polestar 2 pricing revealed for Europe ahead of deliveries

In a press release following its reveal to the EU public in Munich, Polestar shared pricing for its Polestar 2, now featuring three different powertrain options.

The newest models of the Polestar 2 will begin delivering to customers in Europe beginning later this month and will start at a price of 45,500 Euros. Despite new powertrains, the upcoming Polestar 2 EVs will continue to feature vegan upholstery, Android infotainment systems with Google built-in, and robust OTA update capabilities.

A new addition to the Polestar 2 models is an optional heat pump upgrade. The heat pump uses ambient heat and residual thermal energy from the drivetrain to precondition the battery pack and maintain cabin temperature. This can help increase battery range and maintain longevity.

The heat pump is available as part of the new Plus Pack add-on, alongside a full-length panoramic glass roof, premium Harman Kardon audio system, and a bunch of other luxury features.

In addition to the Plus Pack, the Swedish Automaker has shared two additional bundles available on the Polestar 2 – The Pilot Pack features enhanced safety and driver awareness assistance alerts, in addition to LED headlights.

The new Polestar 2 pricing in Europe is as follows. (Note: Prices based on German market and do not include incentives or handover fees)

The newly released pricing closely matches Polestar 2 numbers shared for the US market in August, albeit without the Standard Range Single Motor Powertrain.

(Note: These prices do not include taxes, fees, or federal tax credits)

Now that pricing has been revealed for Europe, first customers should be seeing deliveries this month.