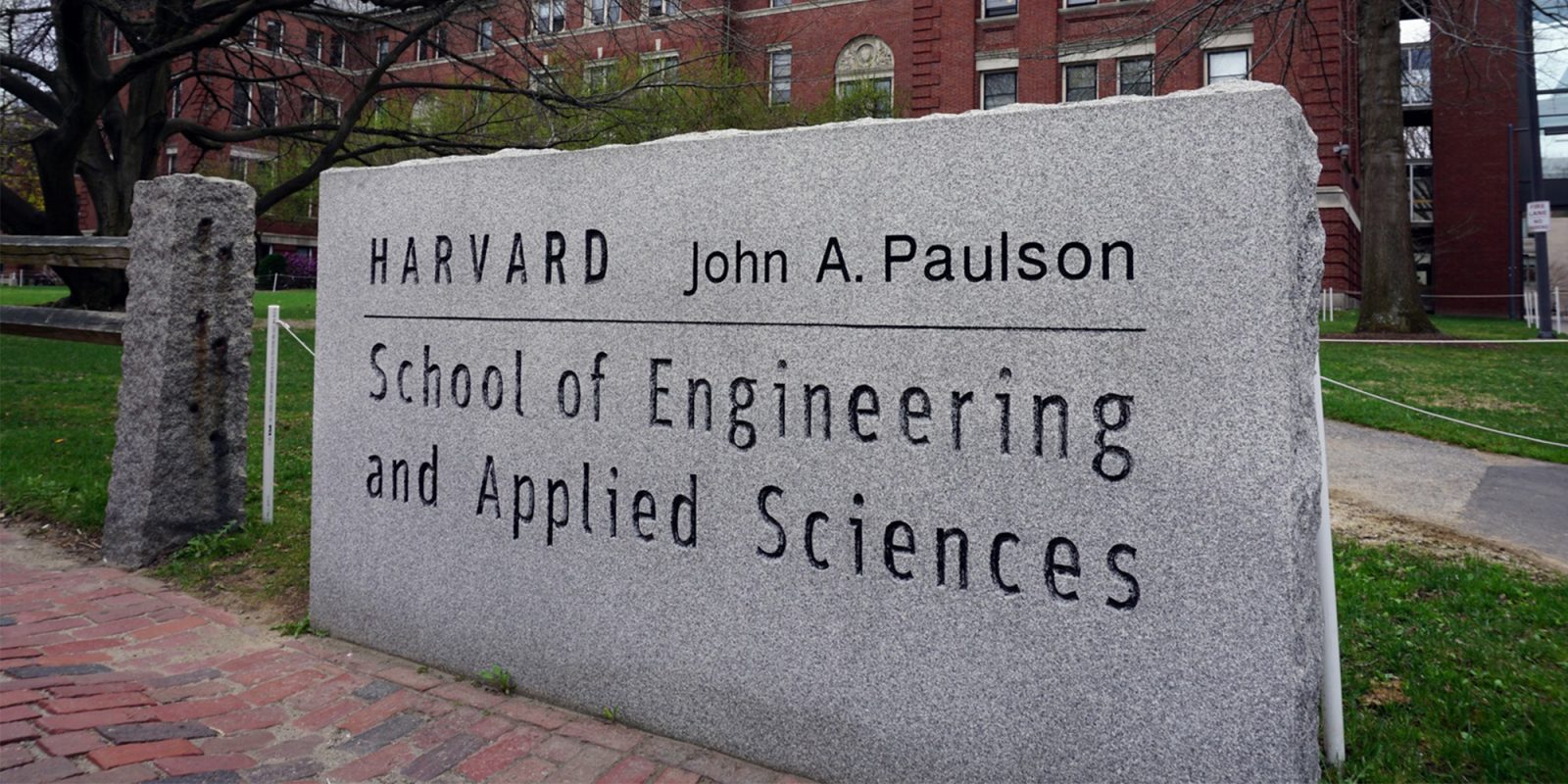 Researchers at Harvard’s John A. Paulson School of Engineering and Applied Science (SEAS) have developed a lithium-metal, solid-state battery they claim can hold significantly more energy within the same volume of traditional lithium-ion batteries while charging in a fraction of the time. While this is welcomed news around a potentially world-changing technology, questions surrounding cost effective scalability remain uncertain.

For decades, solid-state batteries have hung like a carrot dangled in front of engineers and electronics manufacturers as a (somewhat) attainable technology with the capability to trigger a paradigm shift in the world of energy consumption. In recent years, more and more researchers have been able to reach new milestones in solid-state battery prototypes, but the ability to mass-produce the technology at a price lower than traditional lithium-ion batteries remains a major obstacle.

Scalability aside, researchers at Harvard are the latest team to announce a promising solid-state battery prototype designed similar to… a BLT sandwich.

In a report from The Harvard Gazette, the engineering team has designed a stable, solid-state battery using lithium-metal that can be charged and discharged at least 10,000 times at a high current density. According to the report, this technology has the potential to increase the lifetime of EVs by an additional 10 to 15 years without replacing the battery.

Furthermore, Harvard’s research team believes the solid-state battery could offer EVs the capacity to fully charge in 10 to 20 minutes due to its high current density. Xin Li, associate professor of materials science at the Harvard John A. Paulson School of Engineering and Applied Science (SEAS), explains:

Our research shows that the solid-state battery could be fundamentally different from the commercial liquid electrolyte lithium-ion battery. By studying their fundamental thermodynamics, we can unlock superior performance and harness their abundant opportunities.

A major reason other battery experts have not pursued this lithium-metal approach is due to their less than ideal chemical volatility. When Lithium batteries charge, lithium ions move from the cathode to the anode. With lithium-metal anodes, the moving lithium can cause needle-like structures called dendrites to form on the surface of the anode and beyond. These dendrites can then grow into the electrolyte separating the anode and cathode, causing battery malfunction or even fire.

To combat this, Li and his team at Harvard have designed their solid-state battery with a multilayer approach that stacks its materials of varying stabilities between the anode and cathode. Much like a sandwich. This multi-material battery sandwich helps alleviate the penetration of lithium dendrites by controlling and containing them rather than preventing them altogether.

As you can see from the image above, the Harvard team has simplified its battery design to a form that’s more our speed. In this case, a BLT sandwich. The top slice of bread represents the lithium-metal anode, followed by lettuce appropriately representing a coating of graphite. The two layers of tomatoes represent the first electrolyte, protecting the delicious middle layer of bacon as the second electrolyte. Everything sits upon the bottom slice of bread, or the cathode. Is anyone else suddenly hungry for batteries?

In this design, dendrites are able to grow through the graphite (lettuce) and first electrolyte (tomato) but are halted when they reach the second electrolyte (bacon), thus preventing the dendrites from shorting the entire battery. This multilayer approach provokes chemistry that makes the second electrolyte too tight for the dendrites to penetrate. Furthermore, the Harvard researchers say this same chemistry can backfill the holes made by dendrites, essentially making the solid-state battery self-healing. Is there anything better than a sandwich that can regenerate itself? Honestly.

Li explains the potential of this battery breakthrough but is cognizant of the current realities of scalability:

This proof-of-concept design shows that lithium-metal solid-state batteries could be competitive with commercial lithium-ion batteries. And the flexibility and versatility of our multilayer design makes it potentially compatible with mass production procedures in the battery industry. Scaling it up to the commercial battery won’t be easy and there are still some practical challenges, but we believe they will be overcome.

As mentioned at the beginning of this article, price and scalability have always been the biggest hurdle in achieving widespread solid-state battery technologies, but the Harvard team is aware of this tall task and is hopeful it can find a solution. There is no specific timeline on when this may be achieved, however.

It’s always interesting to see new advancements in solid-state batteries and how different teams approach these solutions in their own way. At the same time, they must be met with a skosh of skepticism simply due to the factors we made a conscious effort to preface this story with — affordable scalability.

Regardless of that fact, articles like this gain traction amongst our audience simply because the term “solid-state” piques interest amongst those in the EV world. Furthermore, I like many others, will almost always give a click simply to see if anyone has solved this scalable production dilemma yet.

The Harvard engineering team may truly be onto something with their solid-state battery technology, but in order to scale it toward significant adoption, they cannot do it alone. A manufacturer with the facilities, infrastructure, supply chain, and customer relationships will be vital.

Even with all of that support, however, the undertaking of achieving mass production at a lower cost than lithium-ion batteries remains a dangling carrot, mere inches away from the solid-state donkey.