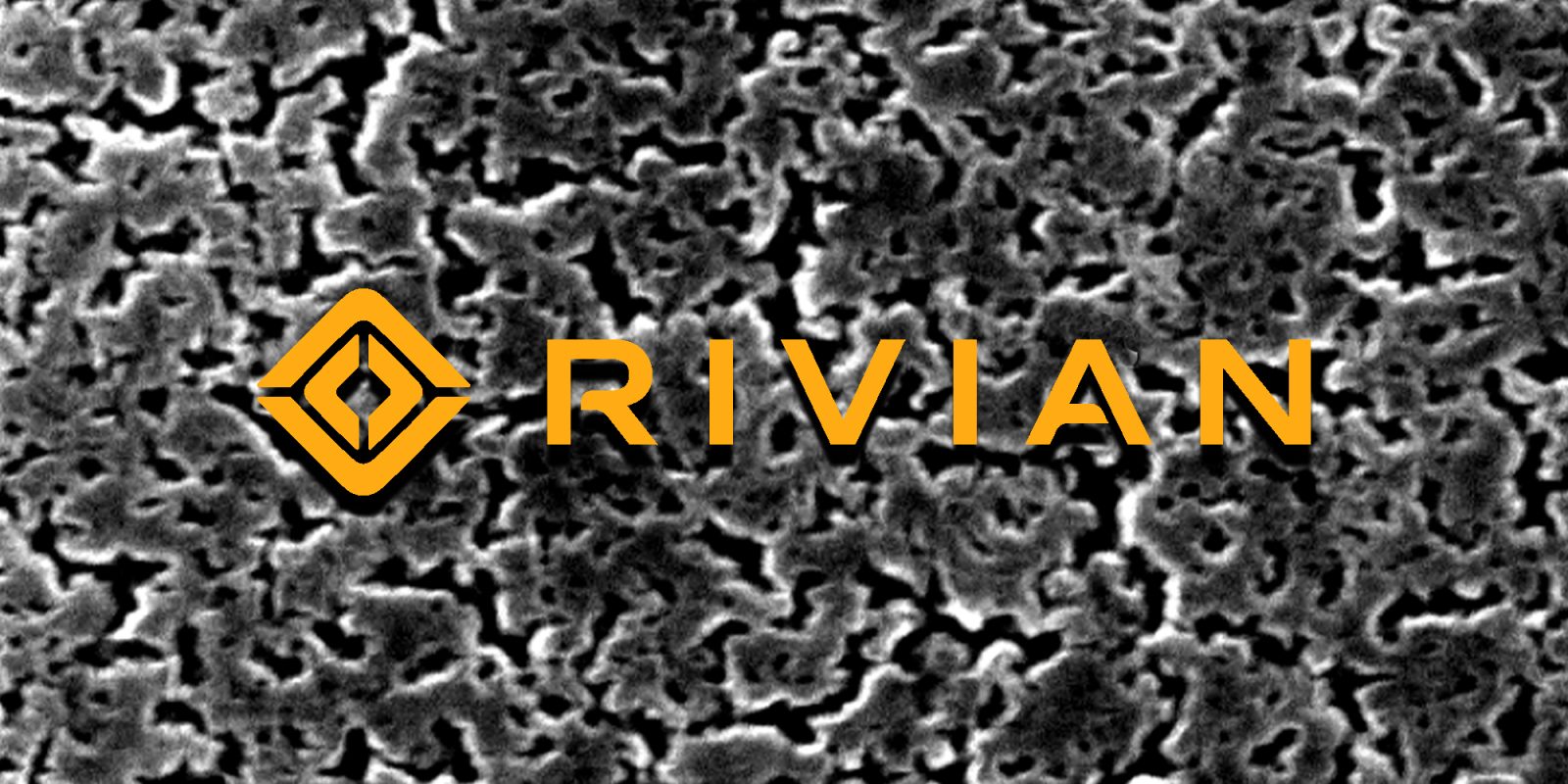 Recent job posts on Rivian’s career page reveal the automaker is searching for manufacturing engineers to develop solid-state batteries. The five positions currently listed are all for Rivian’s Palo Alto facility in California. Solid-state batteries have been touted for their potential of higher capacity compared to conventional lithium-ion batteries EV automakers currently use. That includes Rivian.

According to Rivian’s Careers page, all of these positions will work at its Palo Alto facility in the California Bay area. What’s interesting is that on this same page, Rivian states the Palo Alto office focuses on its software stack and vehicle electronics, including vehicle controls, cloud connectivity, and autonomy. There is no mention of battery development or manufacturing.

Referring to the job post for the Senior Manager position, Rivian is looking to “build and manage a comprehensive team working on manufacturing solid-state batteries.” Other duties in the job description include working with technology partners to define and deliver solid-state battery cell lines and determining key milestones needed to get to scale.

It seems Rivian sees solid-state battery cells as the potential next-generation of EV power for its fleet. However, mastering and scaling solid-state cells is a task more easily said than done.

However, as more and more automakers go electric and advance EV technologies, lithium-ion batteries are developing at a much slower pace. This is due to their chemical and structural limitations. First, they are expensive to manufacture. Additionally, they use liquid electrolyte to move electrons between positive (cathode) and negative (anode) electrodes. This limits not only the range on a single charge, but the speed at which those cells can recharge. More importantly, the combustible liquid approach also limits the materials manufacturers can use.

Lastly, and most importantly is the chemical volatility of lithium-ion batteries. In order for automakers to reach new benchmarks in range and charging speeds, they are packing as many electrodes together on EV platforms as they can to increase energy density. However, this can cause more risk of overheating and explosion as we are seeing from certain battery OEMs.

Solid-state batteries remove the combustible liquid electrolyte from the equation. They instead use solid electrolytes. This technique allows more energy capacity and faster charging. Sounds amazing right? Well for many years this technology was in fact too good to be true. Many startups have promised solid-state, fast charging with outrageous capacity, only to not deliver.

There have been multiple hurdles to overcome in the development of effective solid-state batteries, research Rivian seems to want to contribute to. One major factor is that many of the solid electrolytes tested offer lower ionic conductivity compared to liquid electrolytes in lithium-ion batteries.

Due to solid state components, the electrolytes also cannot completely cover an anode or cathode. To add to that issue, stress brought on by the continuous volume changes can loosen contact, leading to the isolation of anodes and cathodes. So essentially, these solid-state batteries can degrade very quickly if the interior components aren’t just right.

Recently, however, certain companies appear to have overcome most if not all of these issues. Quantumscape for example, claims to have a proprietary, ceramic-based design that will make solid-state batteries viable. It seems Rivian feels it’s the right time to do some R&D of its own for solid-state batteries. If successful, the transition could be a game-changer for the young EV manufacturer.

To what extent Rivian is diving into this research remains unclear at this point. What is clear is Rivian is starting with a team of five experts to get the solid electrolyte ball moving. The decision to recruit near Silicon Valley feels like the wisest choice too. There they will likely find the most savvy pool of battery cell engineers. Perhaps even some that have experience working at other companies like Quantumscape.

It will also be interesting to see if the solid-state battery operation stays at Rivian’s Palo Alto office, or if it eventually moves the pending team elsewhere. Either way, Rivian looks to be in the EV game for the long haul. Perhaps an even longer haul if Rivian can successfully scale solid-state batteries.