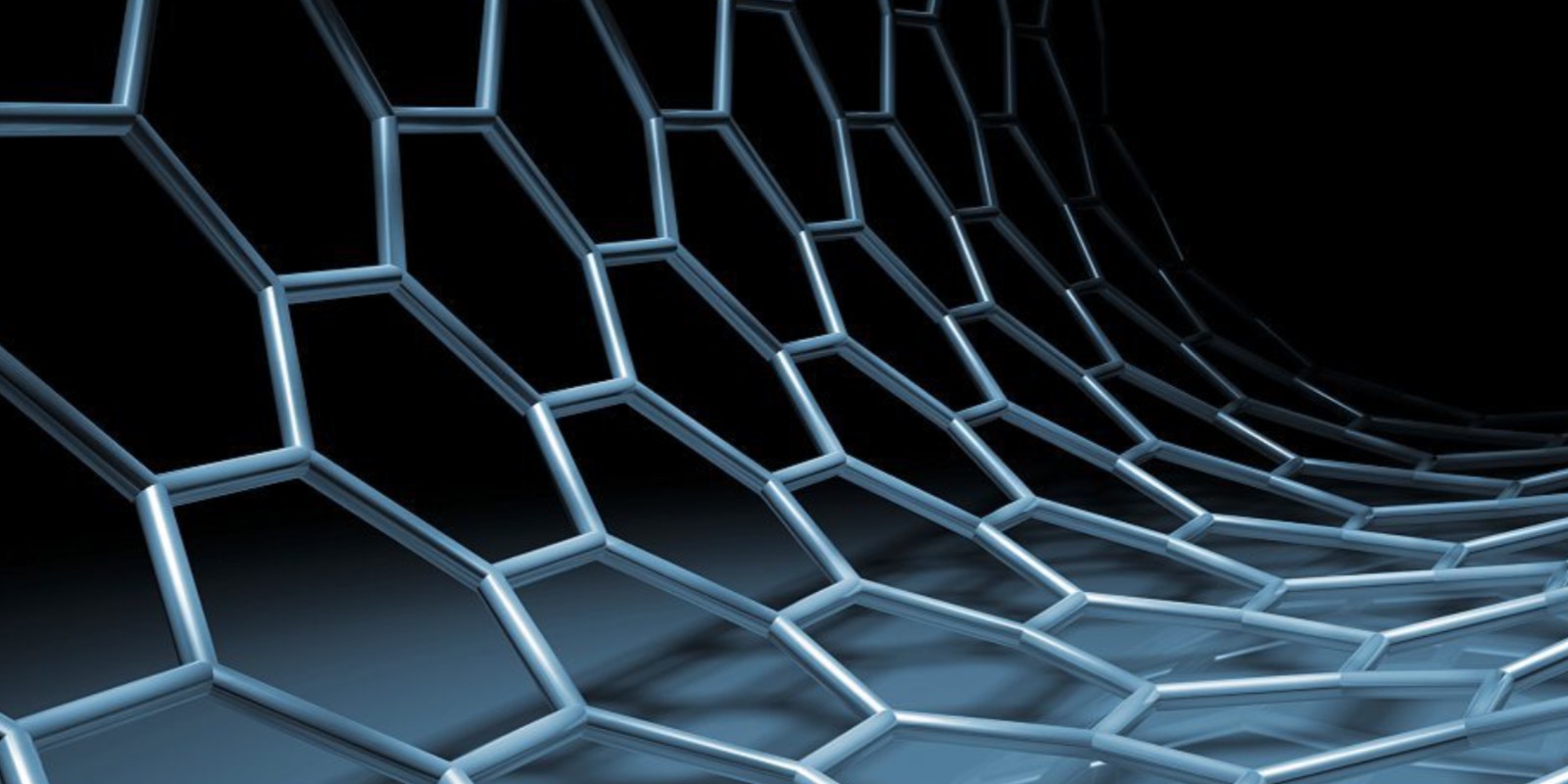 Chicago-based Volexion, which is nearly three years old, is a developer of graphene (pictured above) coating for lithium-ion batteries. It is receiving $2.2 million in funding, led by Clean Energy Ventures and Energy Foundry, a Chicago-based venture capital platform that invests in energy innovators. Volexion will use the money to scale its technology and improve battery performance for battery cell manufacturers.

Volexion was founded by Professor Mark Hersam, director of the Northwestern University Materials Research Center and a MacArthur Fellow, who discovered that coating battery cathodes with graphene can improve battery performance. Volexion’s graphene coating acts as a protective layer around battery cathode materials to suppress material and electrolyte degradation. Battery cells with Volexion’s coating can see a 30% increase in energy density, 40% increase in power density, and run twice as long as non-coated lithium-ion batteries.

Beverly, Massachusetts-based Nth Cycle is a developer of a recycling technology that extracts critical metals from batteries for a second life. It is receiving $3.2 million in seed funding led by Clean Energy Ventures. Nth Cycle will use the money to execute their technology road map and deploy several pilot projects with recyclers and mine operators in early 2022.

Nth Cycle uses an environmentally friendly process called electro-extraction to recover cobalt and other minerals from discarded batteries, mining ores, and waste using only electricity and carbon filters. Electro-extraction is a cleaner, lower-cost alternative to the conventional pyrometallurgy and hydrometallurgy processes used by battery recyclers and mining companies to recover cobalt, nickel, and manganese for new battery manufacturing. This technology expands the circular supply chain of critical minerals for the clean energy transition. Nth Cycle’s technology was developed at Harvard University and Yale University.

One of the top fossil fuel breaks is called intangible drilling costs, which allows producers to deduct most costs from drilling new wells. The Joint Committee on Taxation, a nonpartisan congressional panel, has estimated that ditching it could generate $13 billion over 10 years.

The Biden tax plan would advance clean electricity production by providing a 10-year extension of the production tax credit and investment tax credit for clean energy generation, such as wind and solar power, and energy storage such as advanced batteries. It also creates a tax incentive for long-distance transmission lines to ease movement of electricity from clean energy generators.

And even though the fossil fuel industry is protesting as expected, Bloomberg reports, as per the Treasury, that eliminating its subsidies would impact only profits:

US community solar website PowerMarket has redesigned their website. Users will see a list of partners that are tailored to their local region on its homepage. Residents in New York, New Jersey, Maine, Massachusetts, and Rhode Island can currently sign up for community solar through PowerMarket.

The site is transparent – it tells you how many “spots” are remaining on each community solar project and is very user friendly. Click on the link above to check it out and possibly sign up.