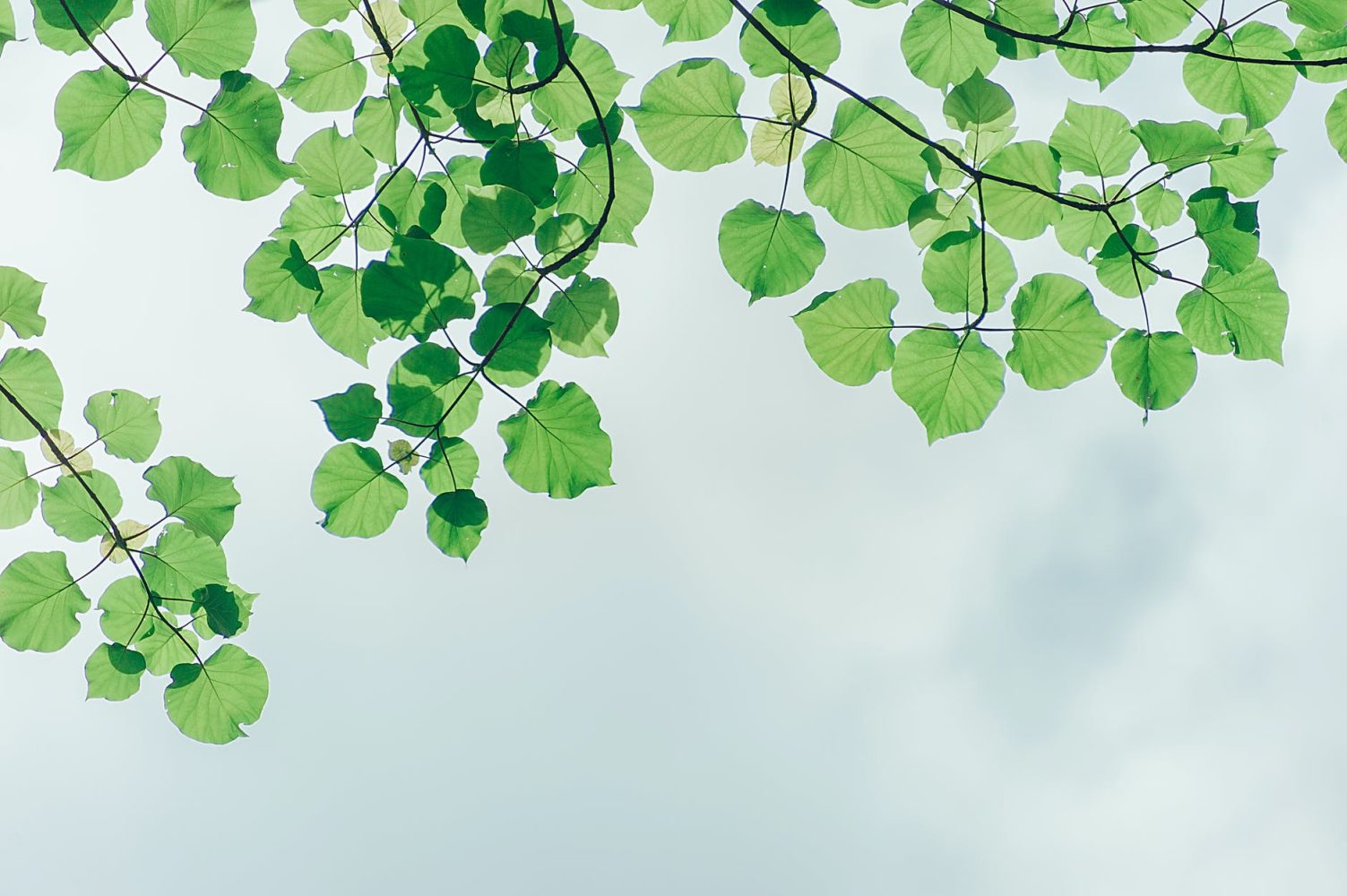 A Florida State University research team has developed a way to use a material found in plants to help create safer batteries. Their research was published in the journal Macromolecular Rapid Communications.

The team created battery electrolytes, which separate the negative and positive terminals of a battery, using the organic polymer lignin, a compound in the cell walls of plants that makes them rigid. Electrolytes can be either liquid or solid. Solid electrolytes are typically safer, stronger, and can be used at higher temperatures than liquid versions.

The team combined lignin with the synthetic polymer polyethylene glycol to create their new type of solid electrolyte.

Polyethylene glycol is a popular candidate for solid electrolytes because of its electrochemical stability, but it doesn’t conduct well at room temperature, which limits the abilities of batteries using that material to power something or to rapidly charge.

Lignin’s chemical structure contains high concentrations of derivatives from a compound called benzene, which makes it strong. By using lignin, the battery keeps the strength and safety that comes with a typical solid electrolyte but gains the ability to function well at room temperature and makes the battery more sustainable.

Lignin is cheap and abundant. About 50 million tons are produced each year globally, and most of that is a waste product from the paper industry.

US president Joe Biden on Friday restored an Obama-era calculation on the economic cost of greenhouse gases. The interim figure, which will be revised by January 2022, is $51 for every ton of carbon released into the atmosphere. Former president Donald Trump’s carbon cost was $8. Trump did not factor in the global impacts of pollution. It will make it easier for Biden’s agencies to approve actions to fight climate change.

The Interagency Working Group — co-chaired by the Office of Science and Technology Policy, Office of Management and Budget, and Council of Economic Advisers — today announced it is replacing the previous administration’s estimates with the estimates developed prior to 2017, adjusted for inflation.

This interim step will enable Federal agencies to immediately and more appropriately account for climate impacts in their decision-making while we continue the process of bringing the best, most up-to-date science and economics to the estimation of the social costs of greenhouse gases.

Economists Nicholas Stern and Joseph Stiglitz this week said that the Working Group should not “settle on anything much below $100 per ton by 2030 for the social cost of carbon” when it replaces the interim number to be able to achieve the goals of the Paris Agreement, limiting the rise of global temperatures to no more than 1.5 degrees Celsius.