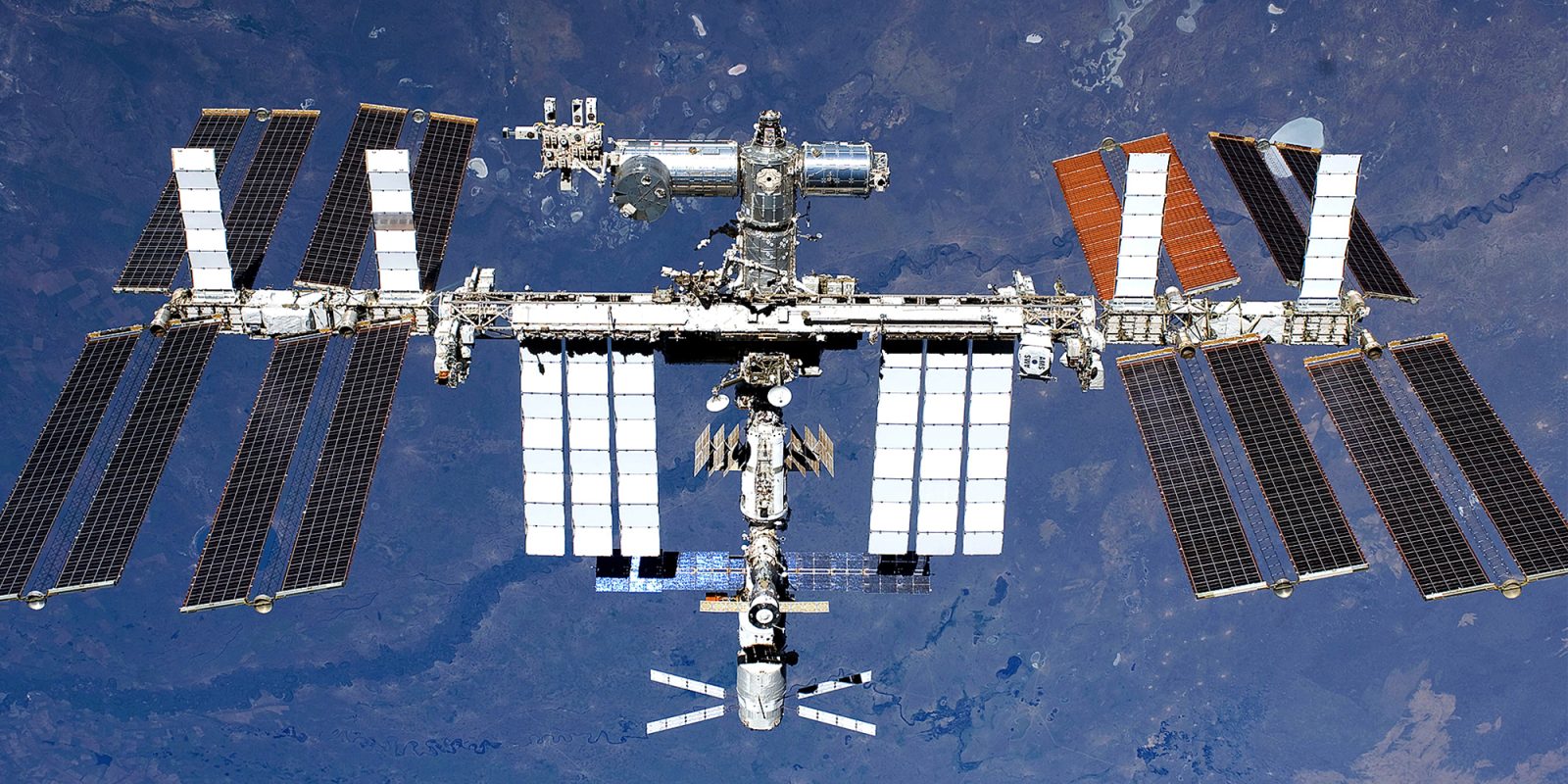 Per Nikkei Asia, the Japanese company unveiled its solid-state battery this week at an exhibition in Tokyo. Hitachi Zosen said its new breakthrough battery offers a capacity seven times greater than its previous models. The Japanese -uilt, solid-state battery has a capacity of 1,000 milliamp-hours (mAh). Additionally, it can operate within a temperature range of -40º to 100ºC (-40º to 212ºF).

Solid-state batteries continue to garner research and technological advancement due to their potential for increased efficiency. They also offer a significantly lower flammability due to their solid electrolyte compared to the liquid present in lithium-ion batteries.

Several companies around the globe continue to develop solid-state batteries, but major issues in scalability remain due to high costs and limited capacities. With that said, the manufacturer plans to double the battery’s capacity by 2025. To that note, it says it has already begun small production of a prototype.

Last month, Hitachi Zosen announced an agreement with the Japan Aerospace Exploration Agency to test its solid-state batteries in space. The company’s battery will power camera equipment in Japan’s Kibo module on the ISS. The Japanese solid-state battery could leave our atmosphere as early as fall and will be tested for six months.

Unlike other battery manufacturers focused on developing solid-state batteries for Earth, Hitachi Zosen sees demand for their use in harsh conditions brought on by space. The Japanese manufacturer has touted its new solid-state battery for utilizing a solid electrolyte without any sealant or solvent. Fewer impurities equals less electrical resistance and improved performance, even in space. Not to mention the lower risk of fire is music to astronaut’s ears.

Solid-state batteries continue to make headlines for their development around the world. Even if it is an inch at a time. It’s imperative to understand that while a Japanese company like Hitachi Zosen has developed a solid-state battery with a higher capacity for its industry, it’s still far off from competing with lithium-ion batteries.

1,000 milliamp-hours may be one of the highest capacities in comparison to solid-state competitors. However, the lithium-ion battery in your smartphone already offers a capacity at least 4-5 times greater than that. Without knowing voltage, it’s also hard to compare this capacity to other batteries. Regardless of their implementation, SSBs have a long way to go to compete with the current battery standard.

You may have noticed that there was no mention of electric vehicles from the company either. While the tech does exist, it is by no means safe to assume it will become cost-efficient enough to enter the EV manufacturing conversation.

It’s certainly cool to see a solid-state battery being tested in space of all places, but in space is where it will stay for now. In being designed specifically for space and industrial machinery, the solid-state battery (like many) may face cost and volume production constraints. This could easily prevent the battery from further implementation.