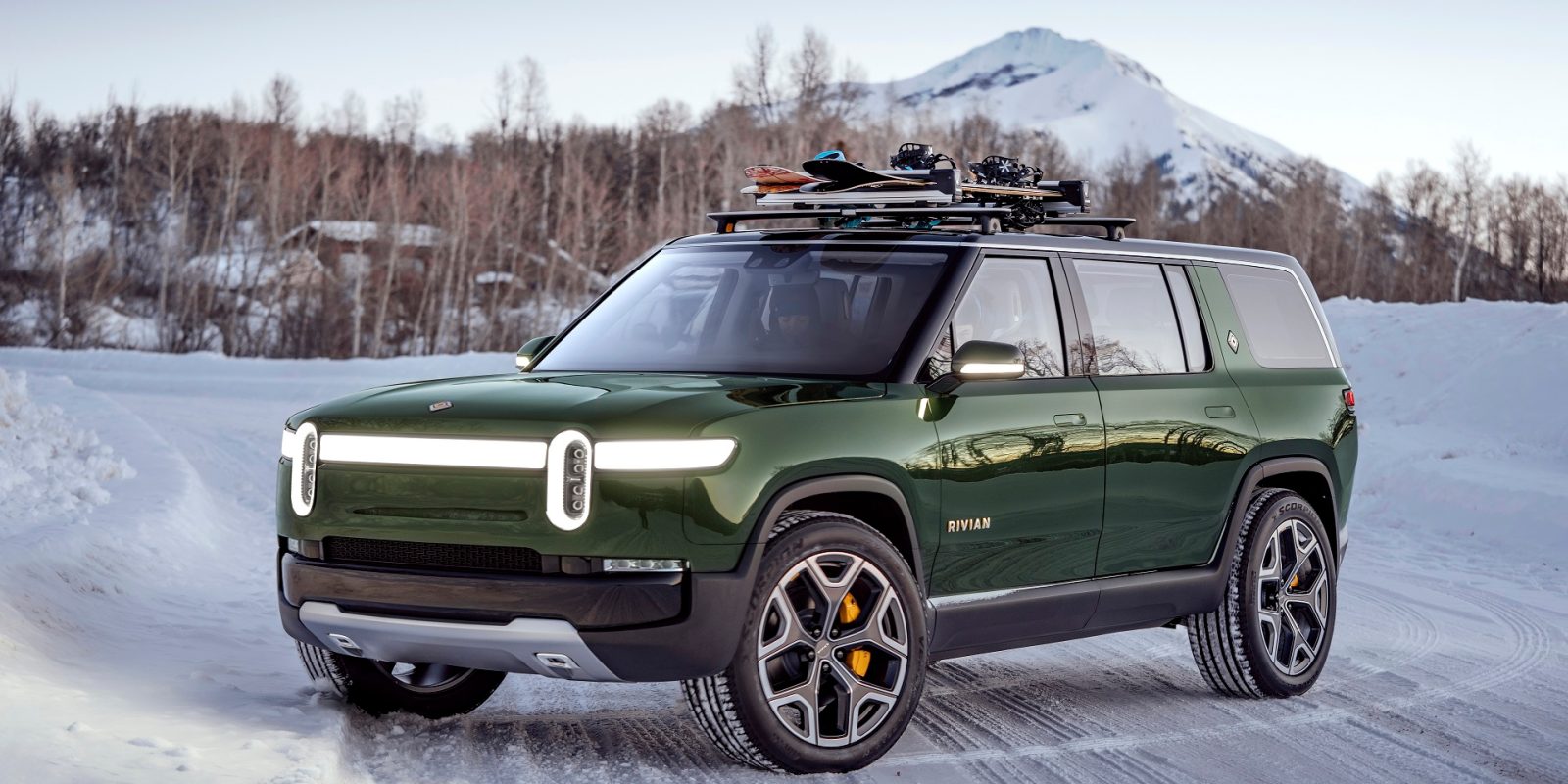 Coloradans can look forward to a Rivian store of their own in the not-too-distant future, thanks to a new law allowing electric vehicle makers to sell direct.

Back then, the bill was opposed by the Colorado Automobile Dealers Association because it would have allowed any EV to be sold direct. So Ford could have opened its own store(s) to sell the Mustang Mach-E direct to consumers, outside of Ford dealerships in the state. That version of the bill failed, and the new version allows only direct sales of EVs where the manufacturer exclusively makes EVs. Here’s the bill summary:

This law has now been signed by Colorado governor Jared Polis.

James Chen, Rivian’s VP of Public Policy, tells Electrek that: “The Colorado effort has been all about how Rivian can best serve its customers and making sure we’re there to support them. We believe manufacturers should be free to determine how best to serve their customers. In states where we’re not allowed to sell directly, we’ll find a way to support those customers, whether through changing legislation, or providing support from a neighboring state, or whatever it takes.”

Sean Mitchell, host of the popular Youtube channel All Things EV and a Denver resident, helped advocate for the law. He credits the work of the Denver Tesla Club in particular for their grassroots work contacting state legislators. Sean tells Electrek:

The dealers and dealer association pushed back at every point in the legislative process. They said that it wasn’t necessary. That Rivian could just apply for a dealer license. The challenge is that Rivian would be required to make a significant capital investment without the guarantee they would get the license. The dealer association knows the game and tactics – this is their home field advantage. They do everything possible to muddy the water for any business model outside dealerships. This is directly spearheaded by the Association CEO, Tim Jackson. He’s crafty in the way he words his rebuttals to companies like Tesla and Rivian to make it sound like dealerships are the only ones who can serve consumers. This is just not true. The purpose of this bill was to give consumers the choice between the two business models. Thankfully, consumers won with 167.

Colorado Automobile Dealers Association president Tim Jackson gave an interview (with transcript) to CBT Automotive discussing the fight. It’s a worthwhile interview for anyone interested in automotive-dealer politics. Jackson stresses that his main concern is not the EV startups, but existing OEMs having to honor their franchise agreements with their dealers. Here are a few highlights:

Rivian wanted the ability to sell direct, and we’re glad they got it. That’s straightforward. Less straightforward is imagining how the original bill would have played out. Would Ford have sold its gorgeous Mach-E Mustang in its own stores? Do you think that would have been better, or worse, for total unit sales in the state? Keep in mind, the overwhelming percentage of new-car sales happen via franchise dealers.

And I’d certainly like to believe that when someone walks into a Ford dealership, they’ll be drawn to the Mach-E and choose it over an Escape or Explorer. If true, having them in dealer lots would help speed up EV adoption. But legacy OEMs’ franchise dealers have proven to be poor partners to EV sales, so it would have been interesting to see a legacy OEM give it a go without a dealer screwing things up.

What do you think? Let us know in the comments.