Boosted lays off most of its staff, blames financial troubles on Trump tariffs

In a surprise move, electric skateboard and e-scooter company Boosted confirmed its severe financial troubles and laid off most of its staff.

Founded in 2012, Boosted had long been considered a leader in premium electric skateboards.

Today’s announcement of Boosted’s financial struggles came in the form of a blog post from the company’s site.

According to Boosted, the company has been experiencing increased financial pressure related to the US-China trade war. In 2018, the Trump administration instituted a 25% tariff on Chinese-made personal electric vehicles including e-bikes, e-motorcycles, e-scooters, and e-skateboards.

Boosted had already moved its production to China two years previously, and the company claims that it has been unable to sufficiently recover from the increased financial stress caused by the tariffs.

Today we had to make the incredibly difficult decision to let a significant portion of the Boosted team go. We understand this news will come as a surprise to many of you, but unfortunately, developing, manufacturing, and maintaining electric vehicles is highly capital-intensive, and over the last year-and-a-half our business has faced an additional unplanned challenge with the high expense of the US-China tariff war. The Boosted brand will continue to pursue strategic options under new ownership.

While it isn’t yet clear exactly how many employees were let go, the Verge reports that an overwhelming majority of Boosted’s 130 employees were laid off with one week of severance pay.

The current state of the company is also unclear, though it appears that Boosted is now looking for a buyer to take over operations and potentially resurrect the company under new structuring.

A disturbing trend in the industry

Rival e-skateboard company Inboard announced a ceasing of operations late last year. The company had a dedicated following for its electric skateboards and had recently expanded its focus to include developing a promising new electric scooter. Ultimately, a failure to raise the expected funding forced the company to close before completing its electric scooter rollout. 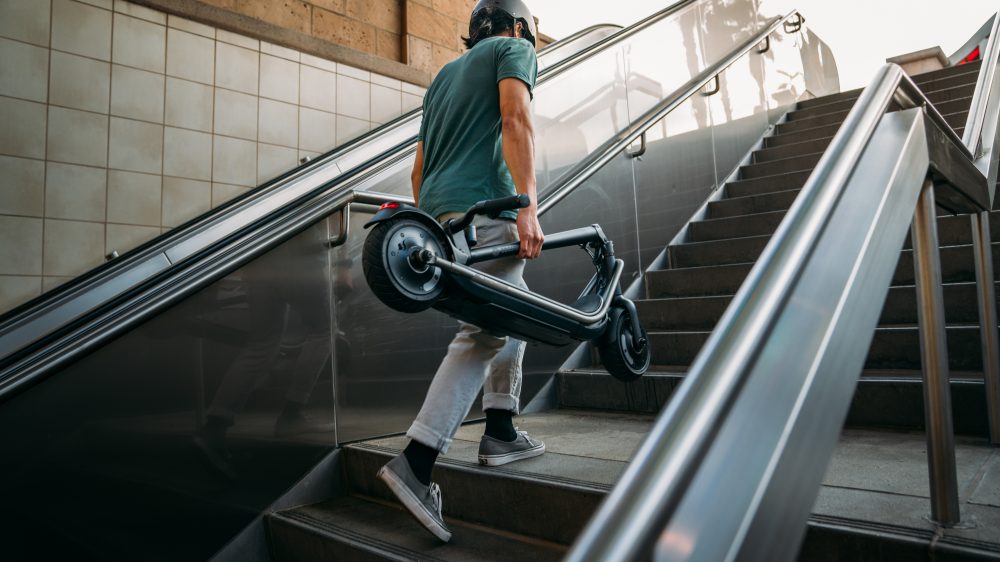 Boosted also released an electric scooter offering last year. Despite receiving great reviews (including from me!), some have speculated that it could have contributed to stretching the company’s resources too far, especially in light of the Trump administration’s trade war.

This is a sad day for the electric skateboard industry.

Sure, Boosted was expensive. And there were many who claimed that their quality didn’t match their high prices.

But they did one thing well: They built powerful, high-performance electric skateboards and scooters. And to see them taken down not by the free market but rather by the political policies of the current administration is a seriously depressing thing to witness.

At the same time, I have to wonder how long they would have lasted compared to the increasing wave of Chinese competition.

In my latest electric skateboard review, I tested the Exway Flex and I declared it a potential “Boosted killer”. A few people called me out for hyperbole, but now I can’t help but wonder if I wasn’t more correct than I had imagined. While I described the Exway Flex as not being quite on the level of Boosted, I pointed out how it was 90% as good and yet retailed for less than half of the price.

“How can Boosted compete?” I wondered.