Inboard was a promising and well-funded California-based electric skateboard company with a long list of fans. But the company’s pursuit of an electric scooter ultimately led to its downfall.

It was mid-2018, and everyone and their brother wanted to debut an electric scooter.

E-scooters were hotter than a steel slide at recess.

And so it was in this atmosphere that Inboard announced that it too would sit at the cool kids’ table and offer its own electric scooter.

The idea was met with significant excitement. Inboard was known to make quality electric skateboards and offered one of the only boards on the market with a removable battery. If they could bring that level of build quality and innovation to the fledgling electric scooter market, they might have something special.

And so the pre-orders flowed in.

But fairly quickly, Inboard made a surprise move and canceled pre-orders, announcing that their scooter would instead be available to commercial customers for scooter-sharing programs instead of to consumers. While the move shocked many at the time, we now know that it was due to a significant purchase agreement that Inboard received from a large European scooter-sharing company, as the Verge reports.

So with such a tantalizing amount of revenue dangling before them, Inboard made the obvious decision to go for it, pouring their resources into the commercial electric scooter project.

The company knew that it was always going to be an expensive development project. And they had received assurances from their investors that the money would be there to support the development of the new electric scooter, as long as Inboard hit agreed upon milestones.

But as Inboard’s former CEO explains, the investors didn’t follow through, despite Inboard meeting its milestones. Instead, the investors pushed the company into liquidation, apparently hoping to recover as much of their investments as possible.

The tragic turn of events was the death knell for Inboard, who has since laid off all of its employees. And so Inboard became yet another victim of the electric scooter rush. 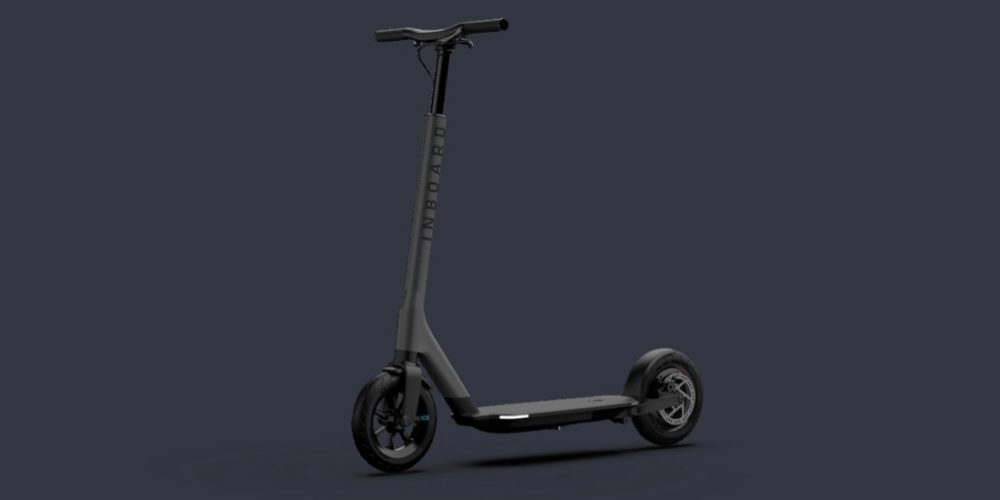 I really do feel like this is tragic. Inboard had a great product with its electric skateboard, and it was the pursuit of building something new that ultimately led to the company’s demise.

Did they fly too close to the sun? Maybe.

But the company deserves respect for trying to build something new instead of slapping its sticker on the same boring Chinese export scooters.