It’s official: Electric bicycle prices rising in the US as the Trump Administration approves 25% tariff on Chinese e-bike imports

Ever since the Trump administration began its trade war with China, electric bicycle importers have been nervous about what it would spell for the e-bike industry. In June those fears were realized when the United States Trade Representative published a list of 284 categories of products covering over $16 billion in trade which were all tentatively scheduled to receive 25% tariffs.

A public discussion period was opened to allow for feedback on the proposal, with the USTR publishing the final list yesterday. Only 5 individual products were removed from the list, with electric bicycles and electric motors for e-bikes both remaining. The tariffs are scheduled to begin August 23rd.

These tariffs represent a massive shock to their respective importers and to the e-bike industry in the US as a whole.

The electric bicycle industry in the US made a huge effort to lobby the Trump administration for leniency regarding the new tariffs, arguing that not only would large tariffs hurt American consumers who would have to pay more for electric bicycles, but they would also hurt most of the US electric bicycle companies which the tariffs were theoretically designed to protect. 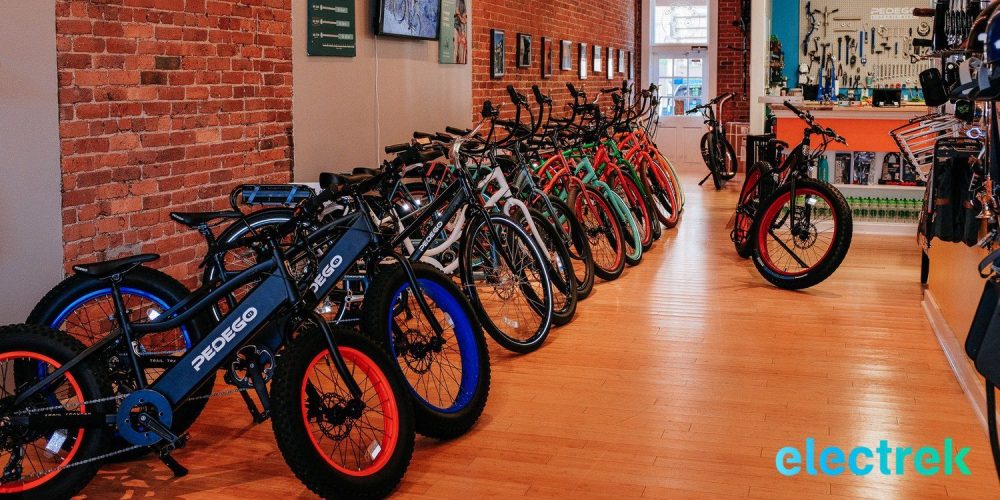 In an ironic twist, almost all electric bicycle companies in the US actually build their electric bicycles in China where the necessary parts are already manufactured and then imported to the US. Thus, argued the US electric bicycle industry, the Trump Administration’s new tariffs will end up hurting both American consumers and American businesses.

Despite the lobbying effort, the industry leaders failed to persuade officials, who decided to push ahead with the new tariffs anyways.

The justification, provided by the USTR, was as follows: 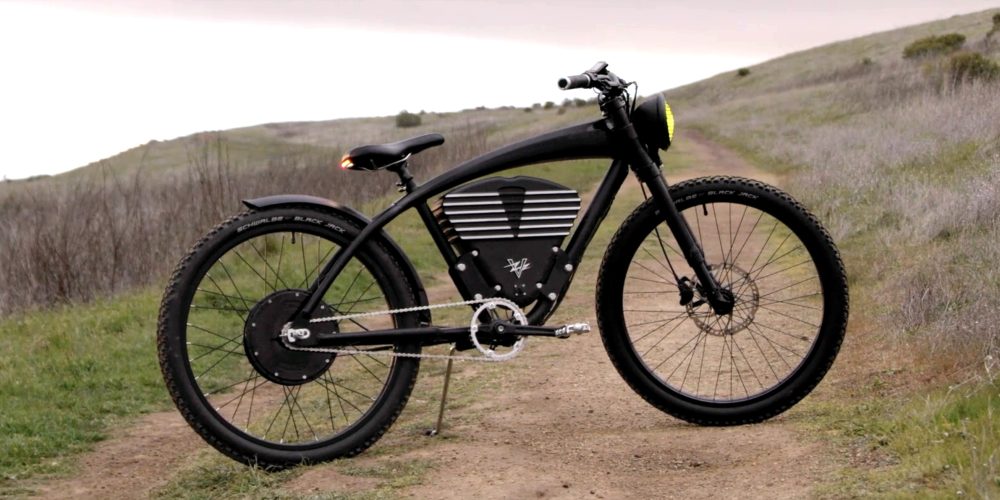 The worst may have yet to come, as the Trump Administration is now eyeing a new round of tariffs on a gargantuan $200 billion worth of products, of which $1 billion are reported to be bicycle parts and other parts associated with electric bicycles.

The US is not alone in targeting Chinese electric bicycle imports. The EU is also proposing their own round of tariffs on Chinese e-bikes after accusing China of dumping e-bikes in Europe. However, the EU tariffs might make more sense as a moderately large electric bicycle manufacturing industry actually exists in Europe using locally built parts.

These tariffs are a tragedy. Plain and simple.

The only thing they will accomplish is to stunt the growth of the US electric bicycle market at a time when the adoption rate of e-bikes was at an all time high.

With inexpensive electric bicycles (both imported and built in the US from imported parts), record numbers of commuters have been leaving their gas-powered cars in the garage and commuting on e-bikes. You can literally buy a fully functional Chinese electric bike for $500 on Amazon right now. And you know what? US-based e-bike companies have also sold $500 e-bikes.

Remember the Sonders e-bike? That would never have been possible without imported parts from China. Heck, the whole bike was built in China and imported to the US.

But that growth can’t continue without affordable e-bikes, and prices are actually already rising even thought the tariffs don’t begin for another two weeks.

It would be one thing if there was an American electric bicycle manufacturing industry to protect, but there simply isn’t. Even the few US-based boutique electric bicycle builders are still sourcing the majority of their parts, including their motors and batteries, from China.

Supporters of the tariff will try to argue that this will finally provide an opportunity to create a home grown electric bicycle industry – but it won’t. The investment to build that manufacturing capacity would be huge, and the payoff just isn’t there without a domestic market the size of China’s. Even with a 25% tariff, Chinese e-bikes will still be drastically less expensive than American e-bikes. The only way to make American made e-bikes the cheaper option would be to ban Chinese imports outright. And then consumers would just stick to gasoline-powered vehicles instead of paying an arm and a leg to cover the capital investment needed to build a US industry.

I guess one out of five ain’t bad in the eyes of this administration.