Are Gogoro’s doubling sales the beginning of the end for gas scooters? 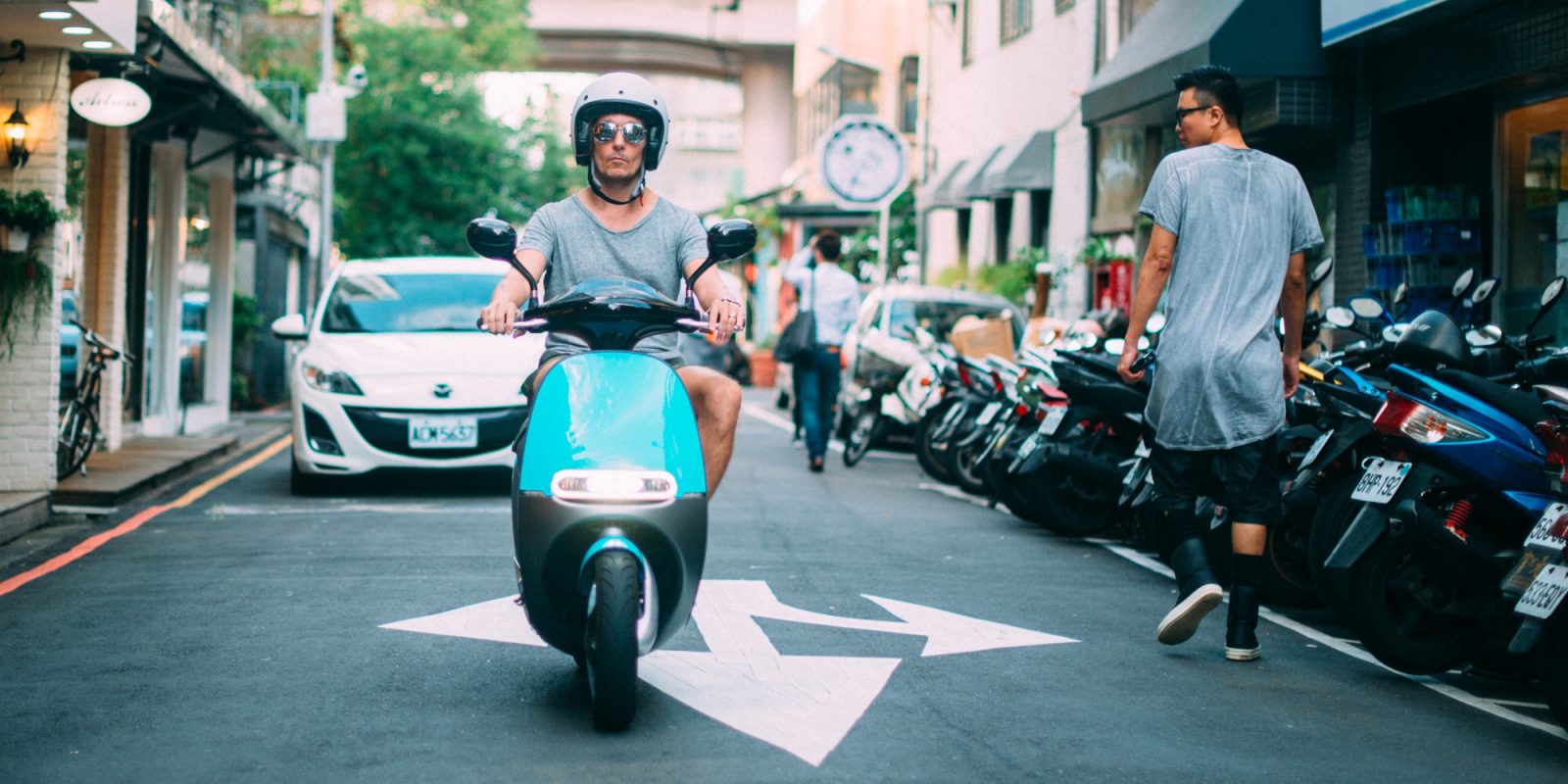 Gogoro, the Taiwanese manufacturer of battery-swapping electric scooters, showed off huge growth in 2019. As the company prepares to expand globally in 2020, could this be the beginning of the end for gas-powered scooters?

It certainly could be. And in fact it’s already happening in the East.

In Gogoro’s native Taiwan, where scooters are the dominant form of transportation instead of cars, the company is now the second-largest player in the scooter market. And not just the electric scooter market — but the entire scooter market. Only KYMCO is leading the startup Gogoro for market share, and that company has a huge incumbent advantage.

In just the electric scooter market, Gogoro maintains over 80% of the market share.

Now Gogoro has announced that its sales more than doubled in 2019, up over 105% compared to the previous year, according to the Taipei Times. 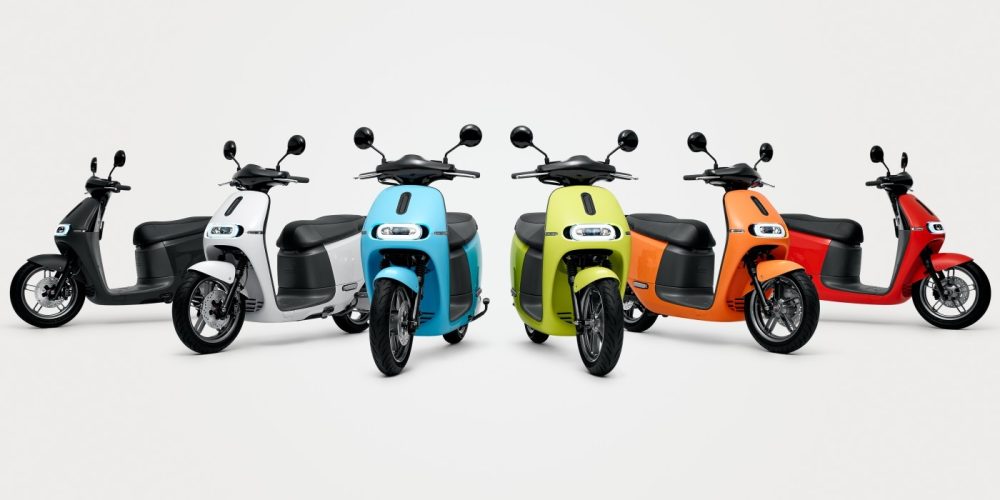 With its 55 mph (90 km/h) electric scooters, swappable batteries and a vast network of battery swap stations, Gogoro has proven incredibly popular in its domestic market. After already achieving unicorn status (a startup worth over $1 billion), the company has sets its sights on global expansion. The first country to receive Gogoro electric scooters for retail customers is Israel, which is likely a stepping stone on the way to expanded European operations and (hopefully) eventually US operations.

Other electric scooter companies such as NIU and Kumpan are already active in Europe and have entered or will soon enter the US market. Check out my Kumpan electric scooter video review below:

NIU’s electric scooters have received rave reviews in Europe where they’ve begun displacing gas-powered scooters on the roads. And the same could happen soon in the US now that the NIU e-scooters are finally available for purchase there. They’ll help increase the size of the electric scooter market in the US, already riding high on the success of e-scooters such as the GenZe 2.0 as well as electric-moped sharing programs like Revel.

And so that brings us back to our original question: Is this the beginning of the end for gas-powered scooters?

The year 2019 was a huge year for electric scooters as well as electric motorcycles and e-bikes. New designs were popping up left and right. Prices dropped to affordable levels. Availability skyrocketed.

At the same time, nothing really changed in the world of gas-powered scooters. We didn’t see much innovation, largely because there just isn’t that much left to innovate. We’ve squeezed nearly all the efficiency and innovation that we can out of more than century-old gas engine technology. Meanwhile, the sun is just beginning to show above the horizon for electric scooters and we have a long road of innovations remaining ahead of us. 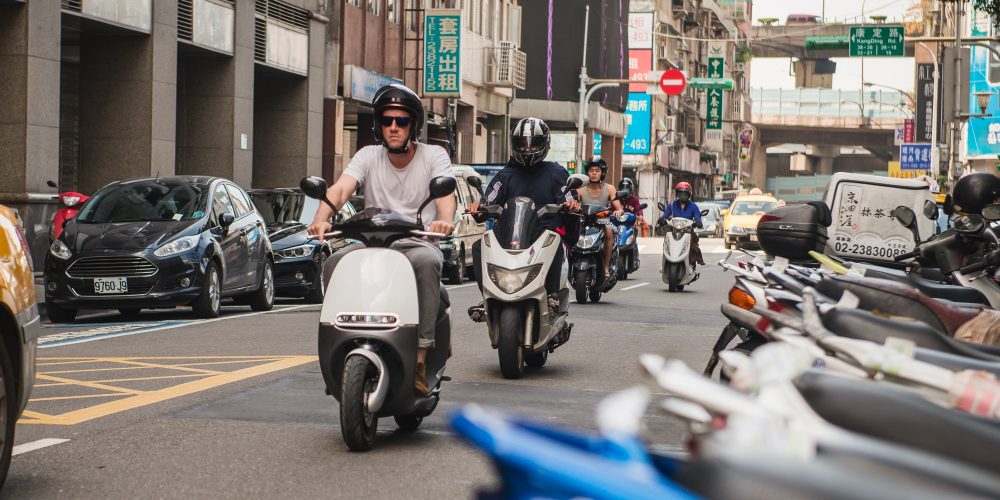 For years, the two main advantages of gas-powered scooters were their lower prices and longer ranges. But with the rate at which electric scooter prices are falling combined with advancements in battery tech and swapping stations, electric scooters are nearing equal footing with gas scooters.

Then when you add in all of the advantages of electric scooters including lower operating costs, less maintenance, less pollution, less noise and (in my opinion) more fun, it becomes a no-brainer.

Gas scooters are still selling in higher numbers — no one is disputing that. But at the rate that electric scooter companies are growing, and with the fact that they are supply-limited instead of demand-limited, the sun’s setting on gas scooters is now a foregone conclusion.

The only question left is how much longer we have to wait until that grating putt-putt-reeer-reeeeer-reeeeeeer noise of urban gas scooters is replaced by the soft, polite whirr of electric motors.