In an announcement made just moments ago, Gogoro unveiled its latest electric scooter: Gogoro VIVA. The smart scooter is designed to operate similarly to Gogoro’s existing scooters, but provide a smaller and more versatile design for urban mobility.

The new scooter also represents one of the final steps in Gogoro’s plans to expand globally.

The Gogoro 3 scooters, previously the company’s latest electric scooter model, make use of a battery-swapping network to allow riders to quickly replace depleted batteries in their scooters.

While Gogoro’s original scooters can reach speeds of over 80 km/h (50 mph) and carry two batteries, the new VIVA scooters are designed to be smaller, more urban-centric scooters. Thus, the 3 kW (4 hp) VIVA scooters carry just a single battery. That battery is still sufficient for around 80 km (50 miles) of range.

The VIVA scooter has over 100 accessories available on day one when launch, so you can get all of these different bolt-on parts to make it more of a cargo carrier scooter if you want, or more of a lifestyle scooter if you want. Even different accessories you can put on the vehicle to make it completely different colors and different styles. So think of it in terms of the word ‘ultra’. It’s ultra lightweight, ultra easy to own, ultra affordable, ultra personalizable. 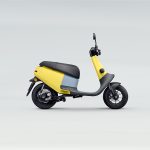 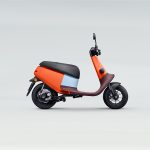 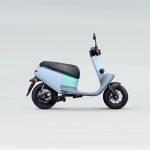 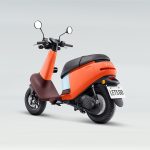 The VIVA scooter can reach a top speed of 50 km/h (31 mph), which will help it qualify for L1e in Europe and not require a motorcycle license to ride. Instead, anyone with a standard driver’s license would be eligible.

And that’s an important consideration, since Gogoro is now preparing for its first global expansion. While the VIVA electric scooters will be rolling out in Taiwan next month for approximately US $1,800, Gogoro plans to expand to multiple international markets in 2020. 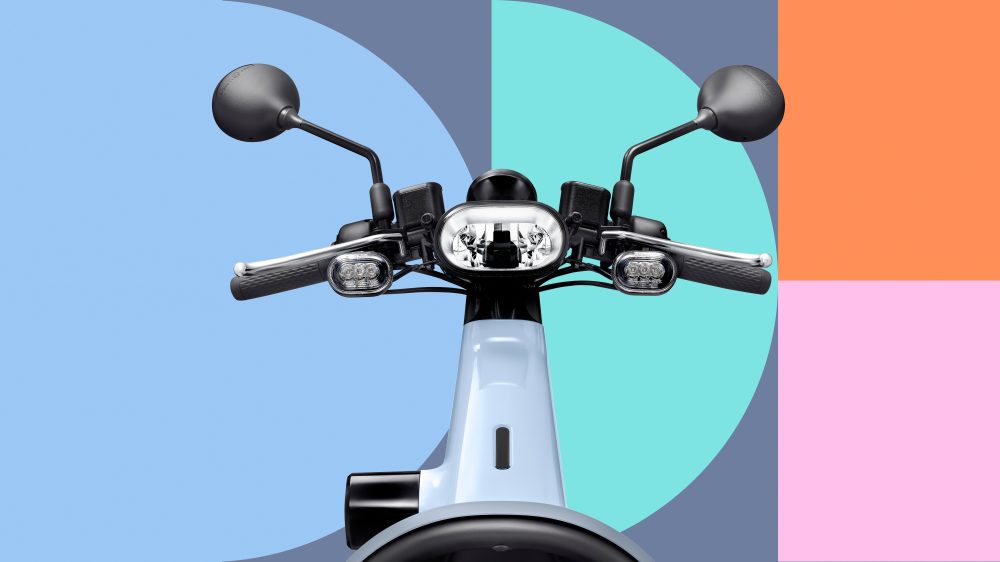 Gogoro is still determining the type of sales model it will use internationally. It could be similar to the model currently used in Taiwan, where riders buy the scooter but not the batteries, and instead pay a monthly subscription of between US $10-$30 for battery swap access. Or Gogoro might begin by simply selling the scooters and batteries outright, with riders charging at home. With removable and portable batteries, electric scooters are often easier to charge than electric cars.

Luke explained how the VIVA is one of the last steps Gogoro needs to make before the company is ready for international expansion:

Today’s announcement is part of our plan of working toward going overseas. The VIVA is one of the last puzzle pieces that we are putting in so that when we do go overseas, we have more to offer than a single electric scooter design. We won’t be a one-trick pony. 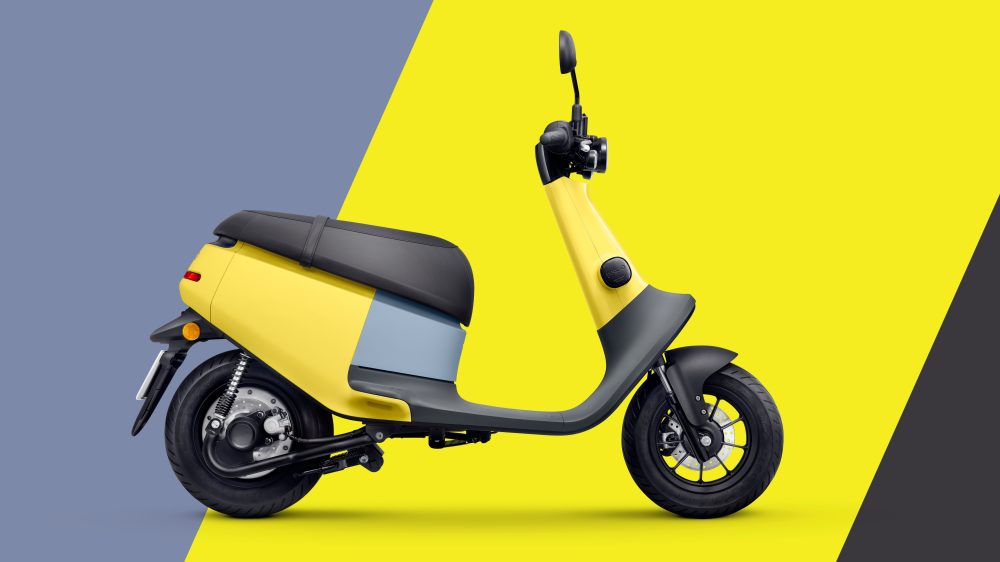 In addition to to Gogoro’s expanded line of electric scooter models, the company’s battery swap stations are a key part of its technology that could benefit other cities and countries around the world. The smart stations can dynamically adjust battery charging rates depending on demand, and can even offer bidirectional charging to power local grids during power outages.

In Taiwan alone, Gogoro has over 500 MWh of energy storage across its battery swap station network, and plans to have 1 GWh of storage by next spring. To put that in perspective, Tesla’s largest battery Powerpack in Australia supports just 129 MWh of storage. 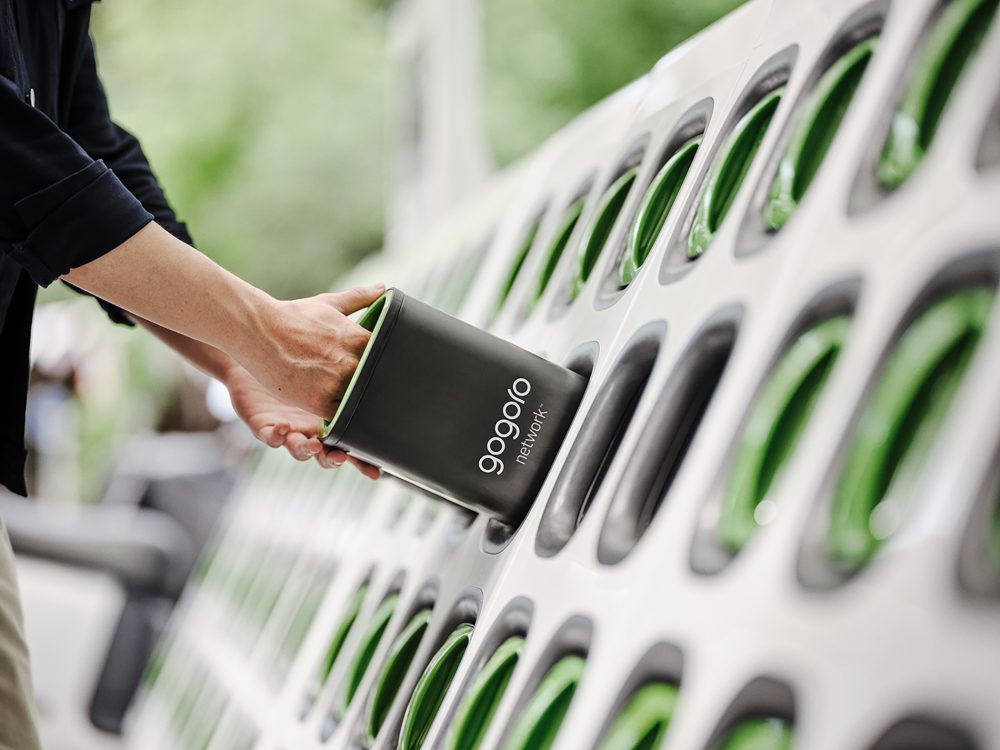 This is incredible news! I’ve been waiting to see Gogoro expand internationally for a long time, and so this is music to my ears.

I think it makes sense that the company has been waiting until it has a whole suite of products to offer. While the original Gogoro scooters have been quite successful in Taiwan, the global market could have different demands. And so offering both smaller and larger electric scooters that offer options for both urban and suburban riding sounds like it will put Gogoro in a strong position.

I don’t have any more info on which markets Gogoro will be expanding to first, though not for a lack of trying. But as soon as I can get Gogoro to spill some more beans to me on the specifics of its expansion goals, I’ll be sure to update.

Until then, let’s hear what you think of Gogoro’s new VIVA scooters. Let us know in the comments below!