There has been no shortage of new electric mopeds and scooters lately. While most companies are offering scooters with fancy, high tech features and long ranges, a new startup has debuted a basic electric scooter that is low on features and is also low in cost.

True to its name, the eScooter is, well… simple.

In fact, its feature list seems to include just a shopping bag hook and not one but two USB plugs for charging devices. Perfect for two riders.

It also has an optional cargo box. 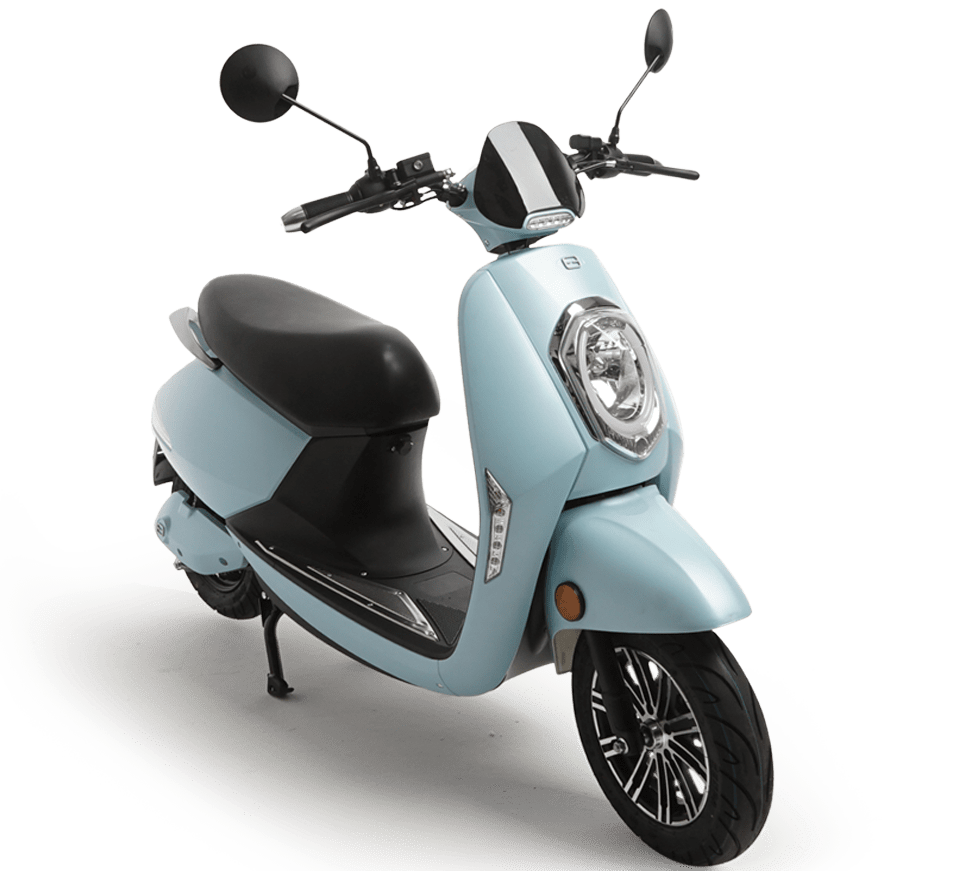 So why would someone want such a ‘no thrills, no frills’ electric scooter?

Because it’s affordable. At just €1,999 ($2,305), this is one of the most affordable electric scooters we’ve ever covered. Sure there are some cheaper Indian and Chinese options, but most aren’t available outside of the country. Even in the US, the most popular electric moped, the GenZe 2.0, still starts at $3,699.

With other electric scooters in Europe costing easily 2-3x its price, the Simple eScooter is hoping to win over commuters that want to switch to an electric vehicle and accept the idea of commuting on two wheels, but who have been tempted by the comparatively cheaper gas scooters.

Despite its low price, the specs on the eScooter aren’t bad. 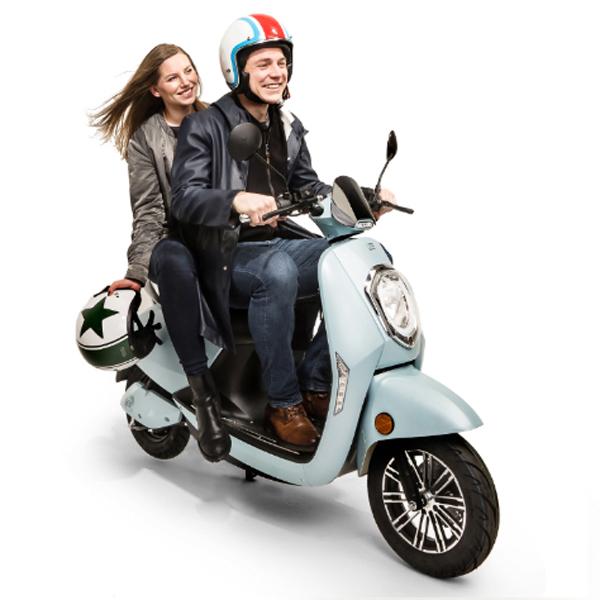 The scooter is powered by a 1,500 W Bosch rear hub motor with an FOC controller for powerful yet quiet operation.

“The SIMPLE-E uses an in wheel motor which offers several advantages. Less parts means less maintenance. The center of gravity is lower, which offers greater and safer driving dynamics. The power is just where it’s supposed to be, in the wheels” 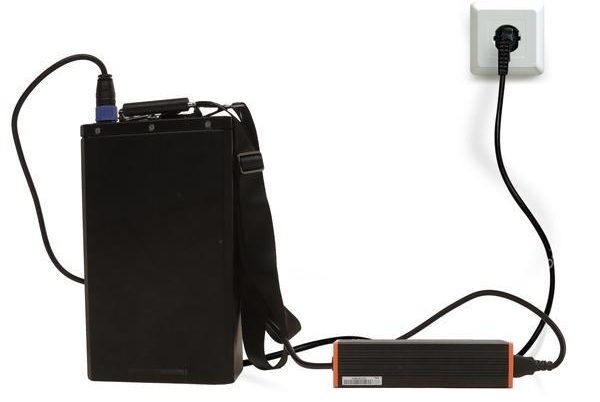 Just like the Gogoro batteries, you can remove these batteries from the scooter for charging. Unlike Gogoro though, there aren’t convenient battery swap stations spread around the city – you’ll have to charge from your own outlet inside your home or office. But with 50-100 km (31-62 mi) of range, most people could make their entire commute multiple times before needing to recharge.

With a top speed of 45 km/h (28 mph), you won’t be taking the expressway to work, but the lower top speed also means it is classified as a scooter or moped in most European countries and in much of the US. Such classification usually means you only need a driver’s license to operate it, and the insurance is usually ridiculously cheap in comparison to larger vehicles and motorcycles. However, the laws vary by country so you’ll need to check your local regulations. 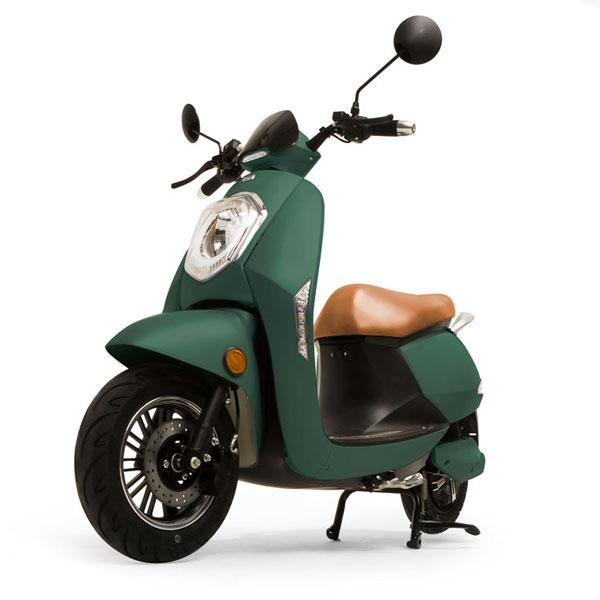 The eScooter is only available online, which reduces overhead and keeps operating costs down – part of what allows the €1,999 ($2,305) price. Delivery is free in Germany, but you’ll need to tack on an extra €150 ($172) in shipping charges if you live outside of Germany.

However, those e-bikes usually cost close to $2,000, and some cost considerably more.

So for the price of a nice e-bike, you can now get an electric scooter with lights, mirrors, comfortable seating, the ability to carry a passenger, hydraulic brakes, nicer suspension, and something that is a bit harder to steal than a bicycle. At least you can’t pedal it away.

What do you think about the Simple eScooter? Let us know in the comments below!