NIU’s electric scooters have proven popular both in their domestic Chinese market and across Europe. According to the company’s CEO, Americans should finally be getting a chance to experience the popular scooters this year.

NIU has already begun preparations to bring their highly acclaimed electric scooters to the United States.

The company’s electric scooters are currently undergoing US homologation, a lengthy and complicated process.

As NIU’s Marketing and Communications Manager Benjamin Avery described to Electrek, “Our USA import process is moving along, albeit slowly.”

But the company still confirmed that it plans to enter the US market this year.

According to NIU’s CEO Li Yan:

“We are selling in 27 countries compared with 17 countries this time last year. In 2019, we expect to enter new international markets such as the US.”

The majority of NIU’s revenue is generated from domestic sales. As international expansion continues, the company has demonstrated impressive growth. Their most recent financial report showed nearly 100% sales growth year over year.

NIU’s M series and N series scooters have already become quite popular across Europe since their debut last year. But after introducing a new update to both lines, NIU is enjoying even more acclaim across the EU.

The NGT model is the company’s higher power and higher speed offering. It sports a 3 kW Bosch motor and top speed of 70 km/h (43.5 mph). 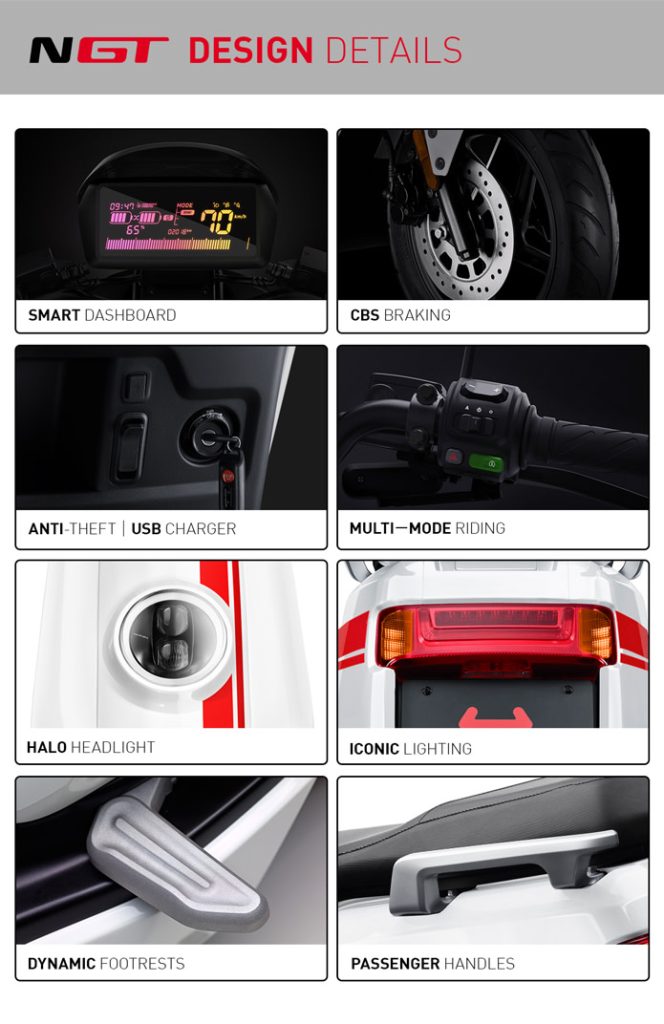 I’m a big NIU fan and am waiting on the edge of my seat for them to finally begin sales in the US. I even put down a deposit already on a NIU NGT so I can be one of the first to get my hands on one stateside. Now after the company’s recent success, I’m kicking myself that I still haven’t bought NIU stock.

Electric scooters are beginning to grow in popularity in the US, despite not having many local options. I’ve personally been riding a GenZe 2.0f electric scooter for the last 6 months and can’t say enough good things about it. The scooter has allowed me to completely give up a car and travel the city entirely by electric scooter.

GenZe makes up a large portion of the electric scooter market in the US, but other smaller companies such as Flux Mopeds are also competing for a slice of the pie. When NIU finally enters the US market, it will be interesting to see how the other major players react to the competition.