Sorry New York, no electric bikes or scooters for you after bill veto

Electric bicycle and e-scooter fans in New York had their hopes dashed after Governor Cuomo vetoed a bill set to legalize the two-wheeled EVs across the state.

The bill was originally approved with nearly unanimous support this summer.

In June the bill was passed in the NY Senate 56 to 6 and was approved by the state Assembly by 137 to 4, margins that few bills ever reach.

Supporters were excited to see the bill outline a legal status for electric scooters as well as three different classes of electric bicycles:

The third class included throttle-controlled electric bicycles with a maximum speed of 25 mph (40 km/h). Such high speed and throttle-controlled e-bikes have been popular for years with fast food delivery workers and couriers in NYC, but these high-speed electric bicycles and their riders have been the target of police crackdowns in the past year. Tickets can be as high as $500 and the riders’ e-bikes can be seized by police. Thus, the passing of legislation to legalize these important and common transportation tools was seen as long overdue. 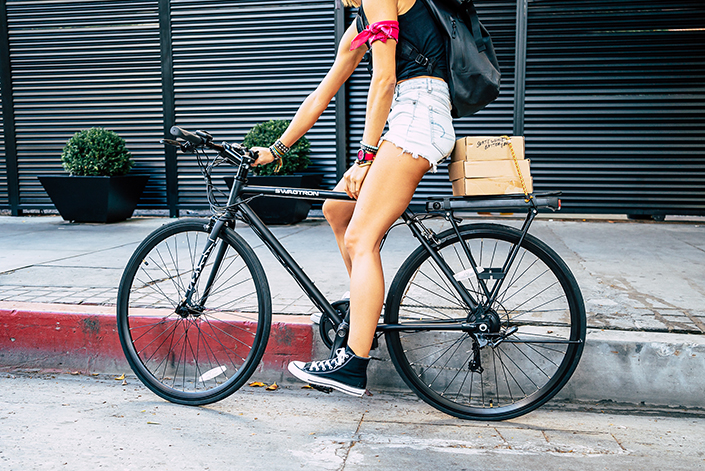 While there was some worry that Governor Cuomo might respond to the bill with some pushback, an outright veto came as a shock to many that had expected the bill to be renegotiated instead of squashed.

In a statement outlining his decision to veto the bill, Governor Cuomo explained his reasoning, which focused mainly on the lack of helmet regulations and the allowance of throttle-controlled e-bikes:

“Failure to include these basic measures renders this legislation fatally flawed. Specifically with respect to e-bikes, the throttle motor that allows a rider to increase speed without pedaling renders e-bikes indistinguishable from mopeds, which are already regulated and require license plates and drivers licenses.” 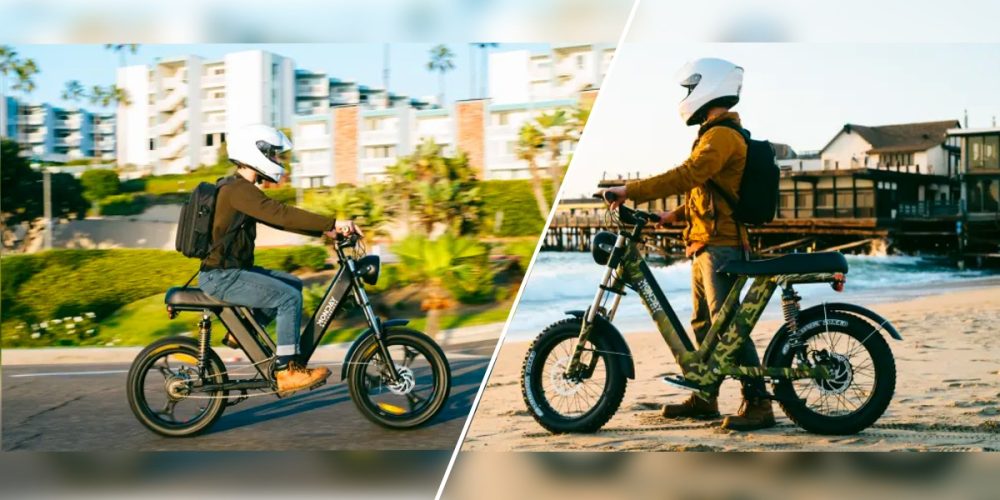 Cuomo is worried about mixing e-bikes with e-mopeds

The throttle on many electric bikes allows riders to use the e-bikes for commercial purposes for hours on end without getting overly tired. However, the motor power is limited to 750 W (1 hp) and thus is much weaker than typical mopeds and motorbikes.

These throttle-controlled electric bicycles are quickly becoming the most common type of e-bike seen around NYC.

I’m baffled that the rest of the country has figured out how to regulate and work with these e-bikes, but NYC can’t seem to get it together.

Especially at a time when more research is showing the health benefits of electric bicycles and the sales of these light electric vehicles are sky-rocketing, you’d think New York would be rushing to help integrate them into the transportation ecosystem.

Call me crazy, but this seems like a big step backward for New York.