If you’ve done a double take recently after seeing an otherwise unassuming cyclist fly past you or up a steep hill without the typical huffing and puffing, you’re not crazy. You’ve probably seen one of many electric bicycles in a quickly growing wave of e-bike adoption.

And Giant’s massive e-bike sales predictions for this year further underscore the rate at which consumers are switching to electric bicycles.

Giant is one of the larger players in the electric bicycle market.

In just the first half of the year, the Taiwanese company announced that it sold 290,00 electric bicycles.

Perhaps more evidence of Giant’s success with e-bikes comes in the form of a recently constructed European production facility. The company is in the finishing stages of opening a new factory in Hungary to better supply the European market. 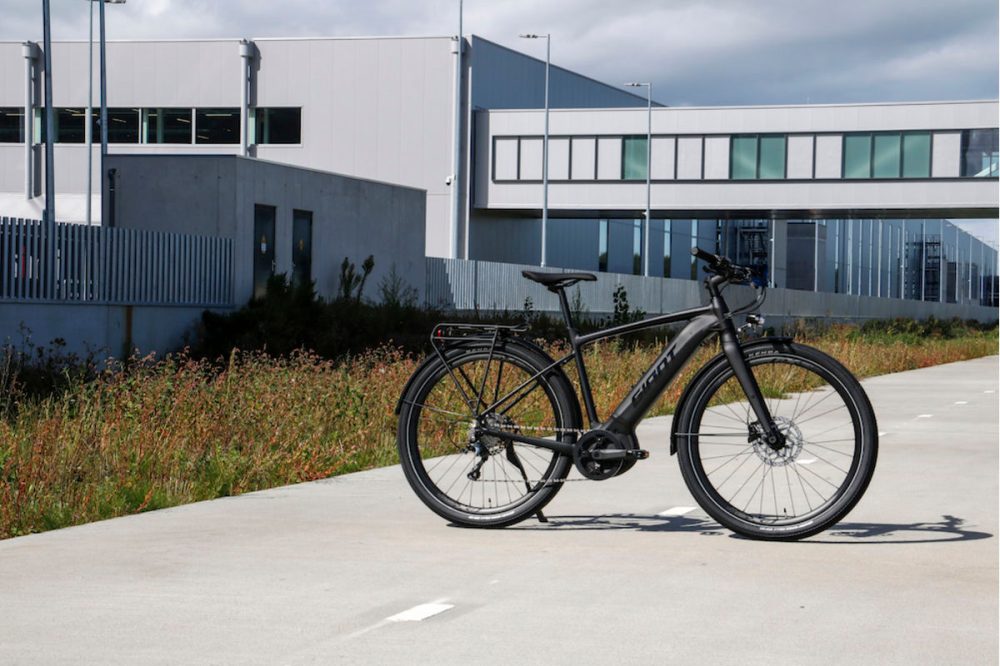 It’s true that e-bike sales are growing faster than ever. But what makes the numbers even more dramatic is the fact that pedal bicycle sales are on a continuous decline.

In fact, during a press briefing at the unveiling of the Yamaha Wabash electric gravel bike, Yamaha’s sales team shared some interesting industry data with Electrek. As it turns out, every single category of bicycles is witnessing a year-over-year decline in sales except for gravel bikes and electric bicycles. This explains why Yamaha’s new Wabash debuted as an electric gravel bike.

I may be a bit biased here on account of my electric bicycle-based lifestyle, but I think this boom in e-bike sales makes perfect sense.

If you’ve ever tried an electric bicycle, you know that silly grin you get after your first ride. E-bikes are simply a blast to ride. But then when you add in all of their utility, they become a no-brainer. 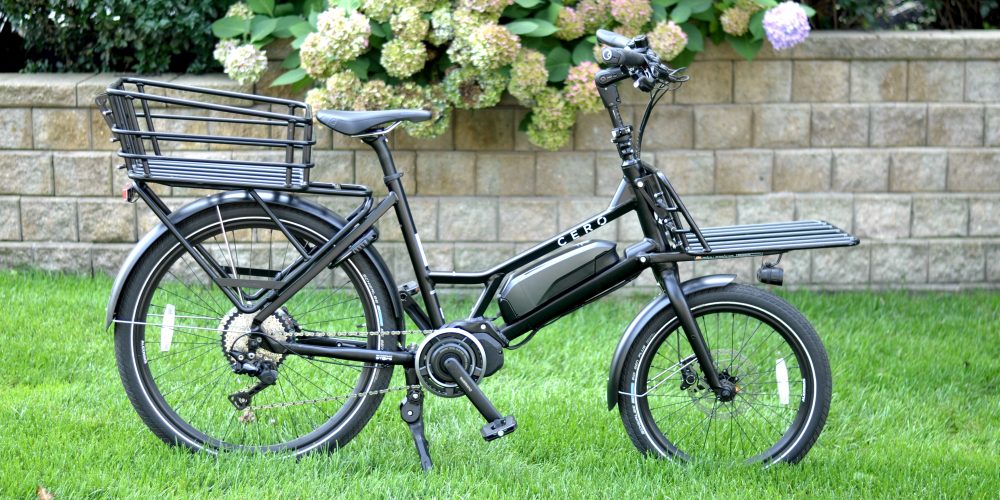 There are so many people that are now replacing a second car with an e-bike.

And that’s becoming increasingly easier to do with the introduction of capable and affordable e-bikes like the RadWagon electric cargo bike that we recently reviewed. Bikes like these cost less than $1,500 and yet can carry multiple kids to school, can handle an entire family’s grocery shopping, and can serve as a highly capable commuter vehicle for getting to work or school.

You can see my RadWagon review below:

Add in the fact that many of these bikes operate with an option for both pedal assist or throttle, then wind up with a free form of exercise when you’re up for it, or a speedy moped-style ride when you just want to get to your destination quickly and easily.

And that’s not even mentioning the many $500-$1,000 budget electric bicycles that offer a great way to get your feet wet with e-bikes without spending $2,500-$4,000 on fancier e-bikes like the kind that companies such as Giant manufacture.

I’m excited to see the popularity of electric bicycles continue to take off, because I believe so strongly in their ability to improve our cities and our lives.

And even if an e-bike isn’t for you, consider this the next time you see someone riding one: That’s one less car clogging up roads and causing more traffic for everyone. When people switch from cars to e-bikes, we all win.