The third class includes throttle controlled electric bicycles with a top speed of 25 mph (40 km/h). That last class has been popular with deliverymen and couriers in NYC, but such bicycles and their riders have been the target of police crackdowns in the past year. 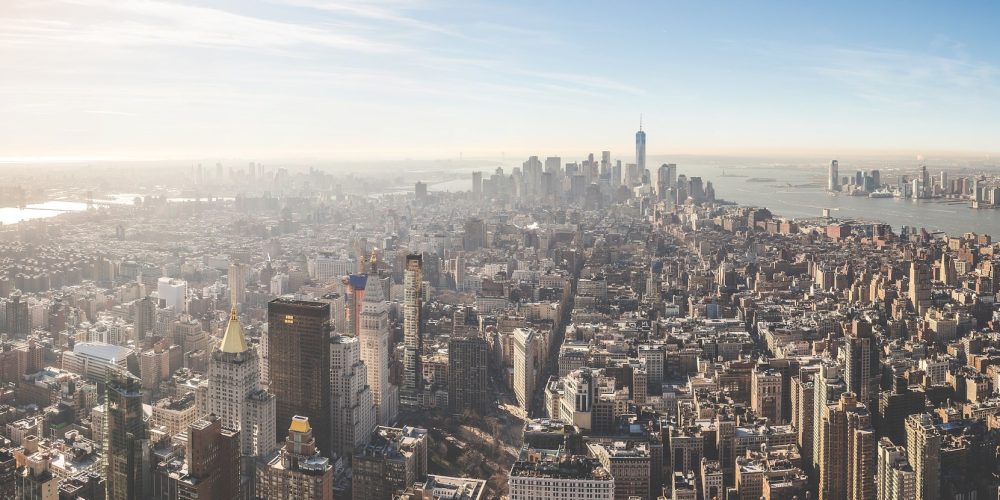 Electric scooters get the legal treatment too

However, you shouldn’t expect to see any Bird or Lime scooters in Manhattan. Very specific language in the bill is used to ensure that such scooter operations won’t take hold on the island, which was likely a concession to certain state senators who feared a calamity with thousands of scooters mixing with busy sidewalks and roads of Manhattan.

Privately-owned electric scooters will still be allowed in Manhattan though. And considering that there are many options for consumer electric scooters, riders aren’t likely to be stuck without scooter choices.

The bill is expected to pass its final vote on Wednesday before heading to the Governor to be signed into law.

Having ridden electric bicycles for nearly a decade, I can’t overemphasize their convenience as commuter vehicles. I never want to go back to a car or bus, and I even commute on my electric bicycles and scooters year-round.

I’m also excited to hear that electric kick scooters will finally be legalized in New York City, though they have been de facto legal for a while. Despite technically being outlawed, instances of electric scooter riders being fined are nearly non-existent.

I can definitely understand why the lawmakers chose to leave Manhattan out of the scooter sharing negotiations though. As much as I love riding Lime and Bird scooters when traveling in new cities, I can see them being a problem in such a crowded pedestrian city. But maybe Manhattan can find a way to make it work. Improving the bicycle lane infrastructure would be a great start.