The shared electric bicycle and scooter market is still undergoing explosive growth. With tens of millions of rides across just a few large industry players, there is every incentive for companies to grow their electric scooter and bicycle sharing operations quickly.

Uber-owned Jump has managed to secure its own fair share of the booming market. In fact, Jump is beginning to score more electric bicycle riders than Uber’s own ridesharing cars.

The success of Jump electric bicycles

While Uber’s main focus has been conventional car ridesharing, they’ve been steadily expanding into micro-mobility.

Jump’s electric bicycles have been in operation under the Uber brand for less than a year. However, The Sacramento Bee reports that Jump bicycles are already scoring more riders than Uber’s car sharing service.

Uber indicated that according to a recent study, the breakdown of Uber riders in the area was 53% for Uber’s Jump Bikes and 47% for Uber’s car service.

“We were honestly surprised. Uber has been around for years, and in just five months, our bikes were generating more trips. This is the first time we have seen this in any of our cities to date.”

The study included the areas of Sacramento where both Uber’s cars and Jump Bikes are available, as the electric bicycles aren’t available in some areas of the city including Northern Sacramento. 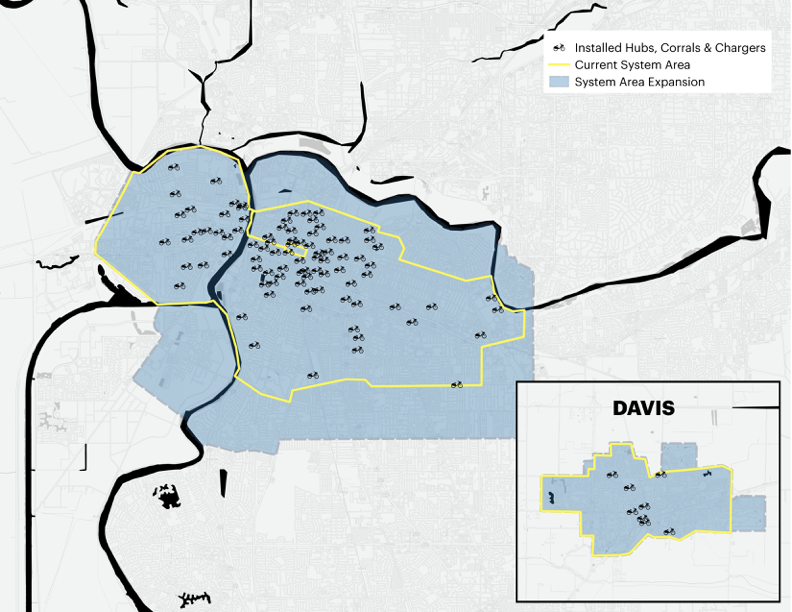 There are currently 16 cities in which Uber operates both their car service and Jump Bikes, and that number continues to grow.

Sacramento is only the first where Jump Bikes have now overtaken Uber’s cars. Uber has already publicly stated that they expected this trend to occur and are actively working towards it.

“Individual transportation in cities should not be through cars, it should be through something else, and we want to be a part of figuring out what that mode is and we want to absolutely be a leader in that mode as well. My guess is that 10 years from now, ride hailing is going to be less than 50% of our business in terms of transactions.”

As it turns out, Uber didn’t have to wait 10 years. Electric bicycles are already eclipsing their own cars in Sacramento and that trend appears to be growing across Uber’s markets. 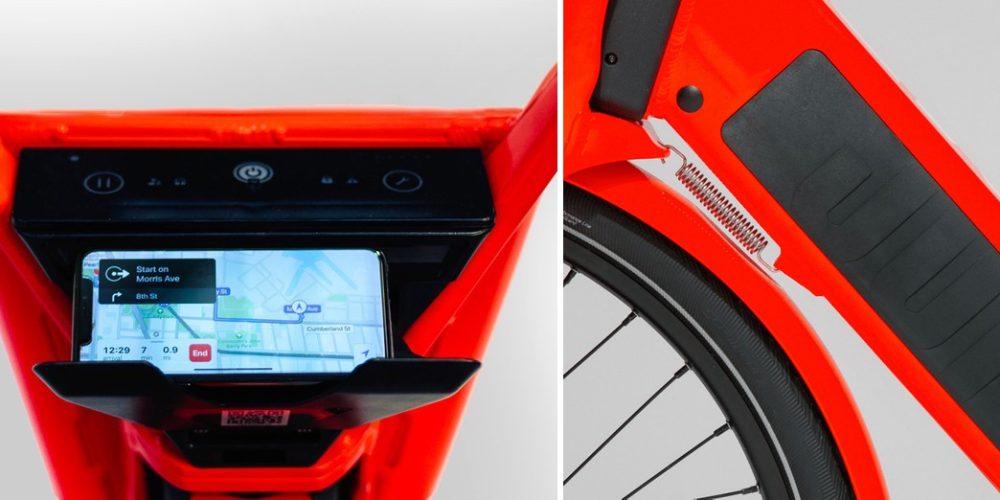 Uber has been working to ensure that growth continues by continuously upgrading their Jump Bikes services. The company recently debuted a new version of their Jump Bikes. The new model includes a number of hardware and software upgrades to make the bikes more rugged and easier to use.

I don’t think anyone should be surprised at the meteoric rise in personal electric transportation witnessed recently.

Small, lightweight and nimble electric vehicles simply make more sense in crowded urban environments. Anyone who has sat in gridlock traffic while watching electric bicycles and scooters whiz by can attest to that.

I recently wrote about my experience over the last 500 miles (800 km) on a GenZe 2.0 electric scooter (Vespa-style, not Razor-style). In a city, I wouldn’t trade that thing for anything. It just makes sense. I get everywhere I need to go in the city, arrive faster, use less energy and park anywhere. I couldn’t do any of that with a car.

As cities grow in population, road space remains constant. The only way to fit more people on roads is to reduce the amount space they take up, and personal electric vehicles are likely one of the best ways to do that.

Whether that’s through electric bicycles, e-scooters, e-skateboards, e-unicycles or whatever the next awesome thing is, I firmly believe these vehicles hold an important role in the urban transportation ecosystem. In fact, I even performed an experiment where I used those types of personal electric vehicles on the same commute to test which was fastest and match them up against cars in a city environment. You can see the video comparing them all below.

And don’t forget to let us know what you think in the comments below. Can a personal electric vehicle be true car replacement for you? Let us hear what you think.