Review: EVgo finally gets an app but does it improve DC fast charging?

YEARS in the making, EVgo this week released their first app for consumers on both Android and iOS. I’ve tried it on both platforms and have gotten similar results in a little over a day of testing with two separate EVgo 50kW DC fast chargers. I tested both the Chevy Bolt with CCS SAE Combo charger and the Tesla Model X with Chademo adapter. So, how’d we do?

I’ve used EVgo quite a bit in the past and have been using their Vermont stations in both Manchester and Bennington since I got a Tesla CHAdeMO adapter a few years ago. Tesla’s Superchargers are pretty light in the SW Vermont area (Albany, Brattleboro, and Burlington are all an hour plus away) and we ski in the winter and go camping in the summer in the area which is about 180 miles from our suburban New York City home.

My experience with EVgo has been 2 sided. On one hand, they are pretty much the only fast charging game in town in the area and I’m thankful that they are up there in Vermont. Also they have both 50kW CHAdeMO and SAE Combo chargers so you can charge just about any vehicle that can take a DC fast charge including a Tesla Model S/3/X with the $450 Chademo adapter. 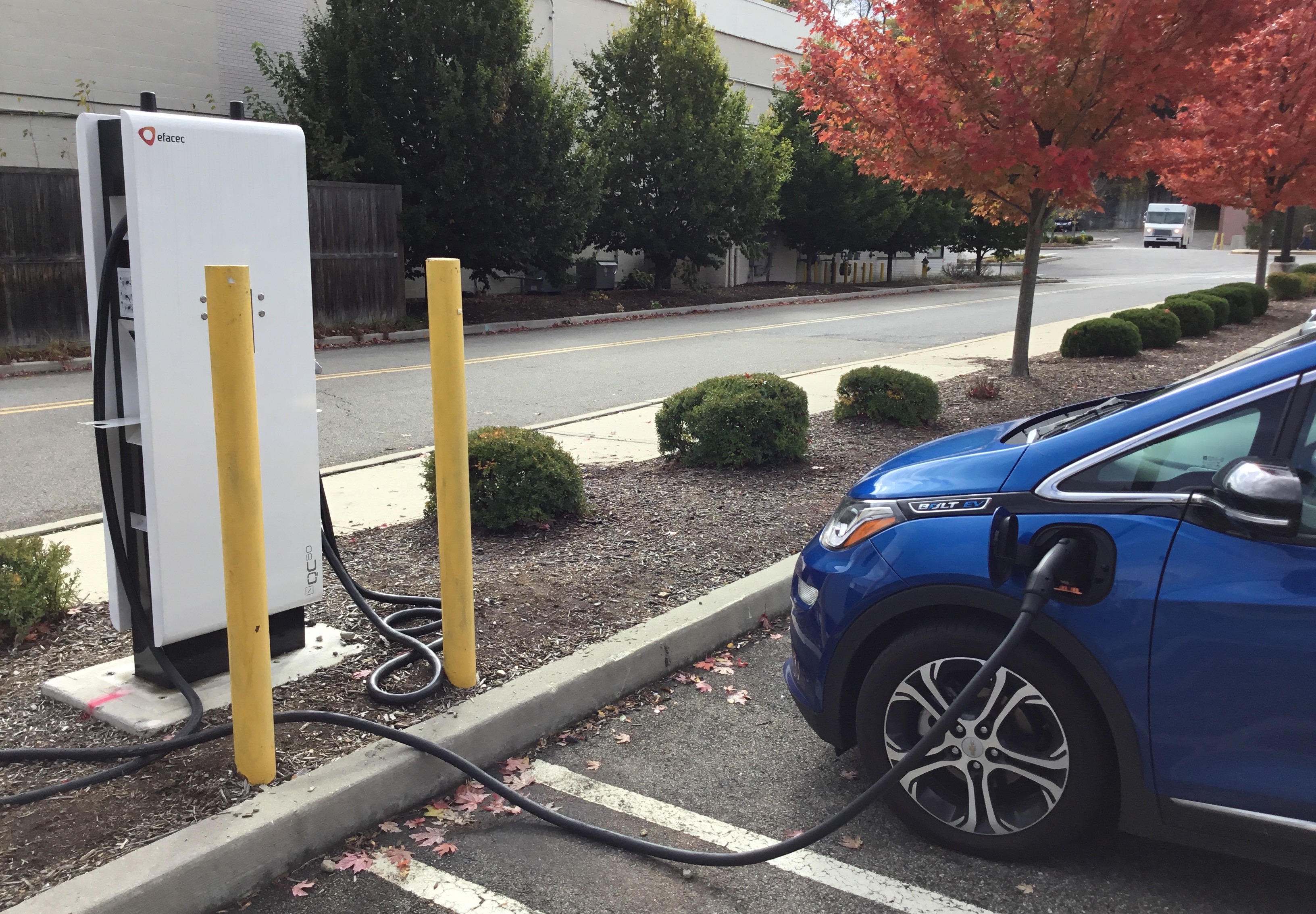 But on the other hand, the experience has been lacking, especially when compared to Tesla’s free, easy, faster Supercharging network. My gripes fall into the following categories:

…and up until this week there was no app. That’s obviously changed and I’ll give EVgo some credit: It does work as advertised. Sure it crashed a few times and forgot who I was and most of the things above that I dislike aren’t going to be fixed by the app…but overall it is a big improvement in the experience. 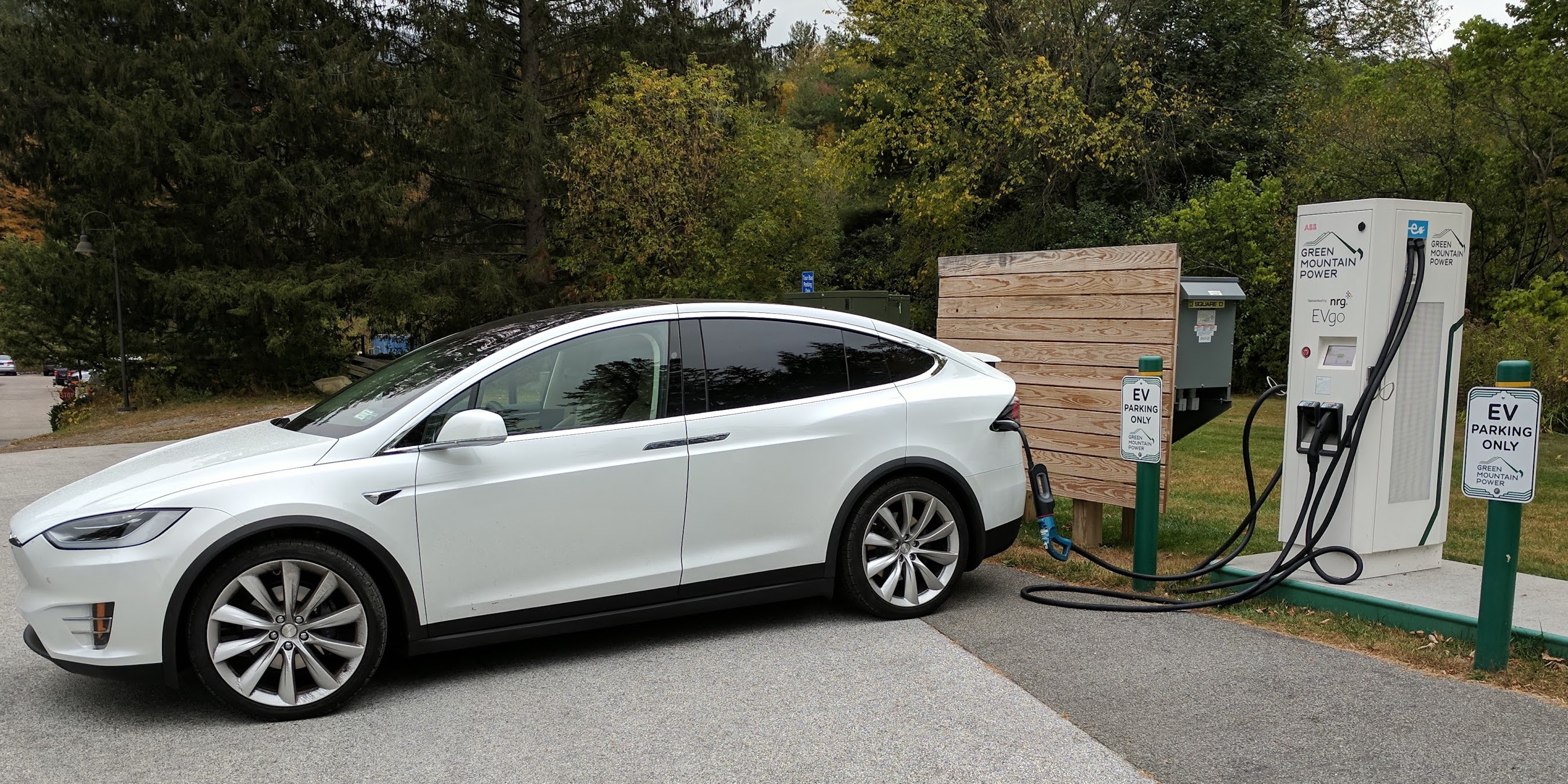 As you can see from the video below, it isn’t all gravy but it is a huge improvement over what we had before.

Most importantly and this is my huge takeaway, people can roll up to a EVgo charger (or better yet, do this in the minutes as they approach one), download the app, sign in and enter their credit card number and begin charging right away.

I also like the speed and simplicity of the GPS. The app almost immediately knows where you are. Two simple clicks later you are ready to initiate the charge. You can also tell ahead of time if a charging station is being used and is online. This inspires a lot more confidence, especially after being burned in the past.

If I could, I would like to propose some priorities for EVgo:

I’m looking forward to more conversations with EVgo in the near future and will share them here on Electrek.